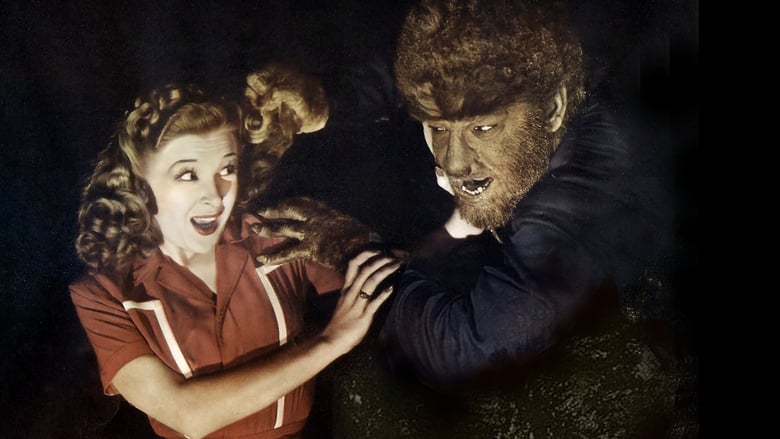 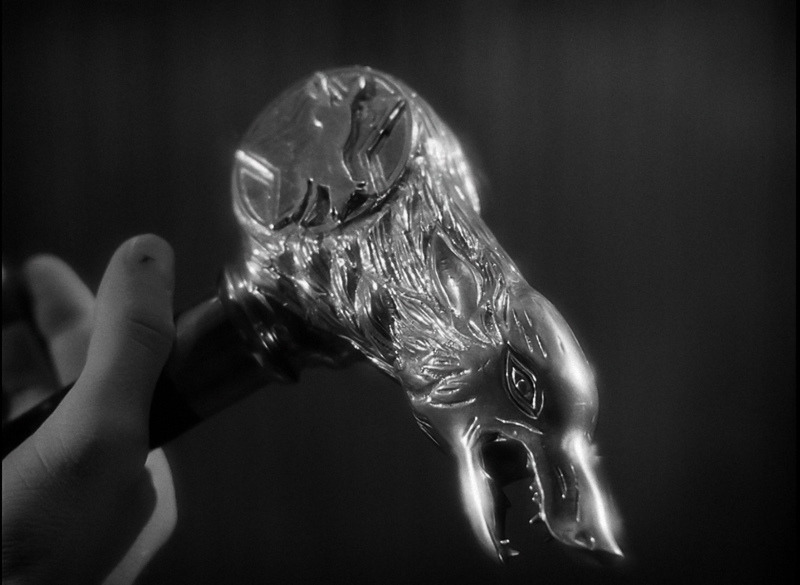 When approaching older films, I find that it helps to view them in their original context. Certainly, I bring my own baggage and that colours my experience with a given film, but to get more out of my viewing, I feel I have a responsibility to meet the movie halfway, to paraphrase Richard Nixon. What I'm getting it is that when it comes to depictions of minorities, I do go in with an expectation (but not endorsement) that the movie will likely not meet modern sensitivities, and while I think it's worth examining movies from this lens, I find it a little counterproductive if one views the exercise like math and, say, knocks off a grade for featuring a certain stereotype. All that being said, I have found myself pleasantly surprised when movies prove to be progressive within these contexts. I think The Wolf Man is interesting in this respect, in that it features a more sympathetic portrayal of the Romani people than I expected from this period. More importantly, it's a Romani character who proves most helpful to the hero and most understanding of his lycanthropic affliction, even when her people's traditions are viewed with condescension, suspicion and dismissal (a priest scoffs at her people's funeral rites, while another character immediately suspects her of wrongdoing despite an unambiguous confession by the hero).

What I'm saying is that this was a pretty nice development in a movie I put on because I wanted seventy or so minutes of a guy running around in furry makeup biting people. Of course, if you want those pleasures, the movie does deliver, in force if not in duration. Characters speak ominously about a reign of terror, yet there are only two deaths in the movie, although in village of, like, fifteen people, I suppose that's a lot. One can't avoid pointing out that the Wolf Man of the title doesn't look an awful lot like a wolf, yet the makeup effects here were enormously influential and defined how werewolves looked on film until the '80s when movies like An American Werewolf in London and The Howling introduced a more lupine appearance and more sophisticated transformation scenes. This movie uses dissolves, and I was shocked that the famous closeup sequence of the hero turning into a werewolf was not in this movie. (One wonders if Howling II, wherein the werewolves are played by guys in leftover Planet of the Apes costumes, might have been better received had it been released at least a decade earlier, when the default look of the movie werewolf was closer to this film.)

Of course, as a work of horror, this movie benefits tremendously from the sturdy sense of craft. I've spent a lot of time over the last year and a half watching and rewatching movies from decades past, and it does strike me that the average studio release today is more poorly made than it was even two decades ago. (Comparing Rush Hour 2 and Rush Hour 3, which are both unfunny, unexciting pieces of hackwork, you notice that the former at least at handsome cinematography and coherent action scenes, despite being made less than a decade before the latter. I'm sure someone has better examples to cite, but this comparison is the most I got out of either film, aside from a deeper dislike of Chris Tucker. The first one still holds up though, I was pleased to find.) I understand that early sound films had lost some of the visual dynamism of the late silent period thanks to the unwieldy equipment required at the time, but this comes more than a decade into the sound era and features plenty of fluid, atmospheric horror scenes with aggressively dark shadows and fog so thick you could cut it with a knife. I got my money's worth in this respect, is what I'm saying.

If the movie suffers, it's primarily at the hands of Lon Chaney Jr. in the lead role. Compared to some of the other classic monsters, let's use Dracula as an example, the Wolf Man is distinguished by his lack of agency, so a forceful presence like Bela Lugosi might not be a natural fit. That being said, there is a way to play this role to make it compelling (going outside the genre, I think Henry Fonda captures the right level of aggrieved while maintaining his dignity in The Wrong Man), and I think Chaney is a little too resigned and pitiable to pull it off. I liked his work in Spider-Baby, where his sad sack presence nicely complemented the decrepit production around him, but in a slicker product, it sticks out like a sore thumb. It sticks out all the more because the movie contrasts Chaney with Lugosi (whose role as the added novelty of a great big mustache), who in his few minutes of screentime proves more virile a presence than Chaney ever rises to during the entire movie. With this scene and its nuanced depiction of the Romani people, the movie invites us to ponder a better version of itself, framed from the Romani perspective and with Lugosi as the monster. Still, this one has its qualities.