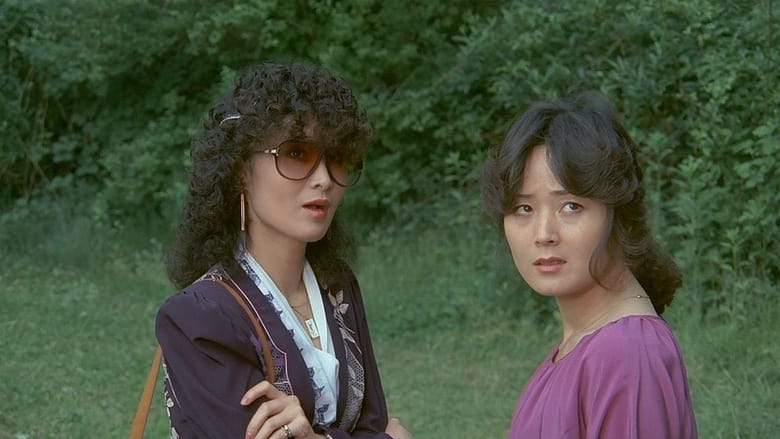 Suddenly in the Dark 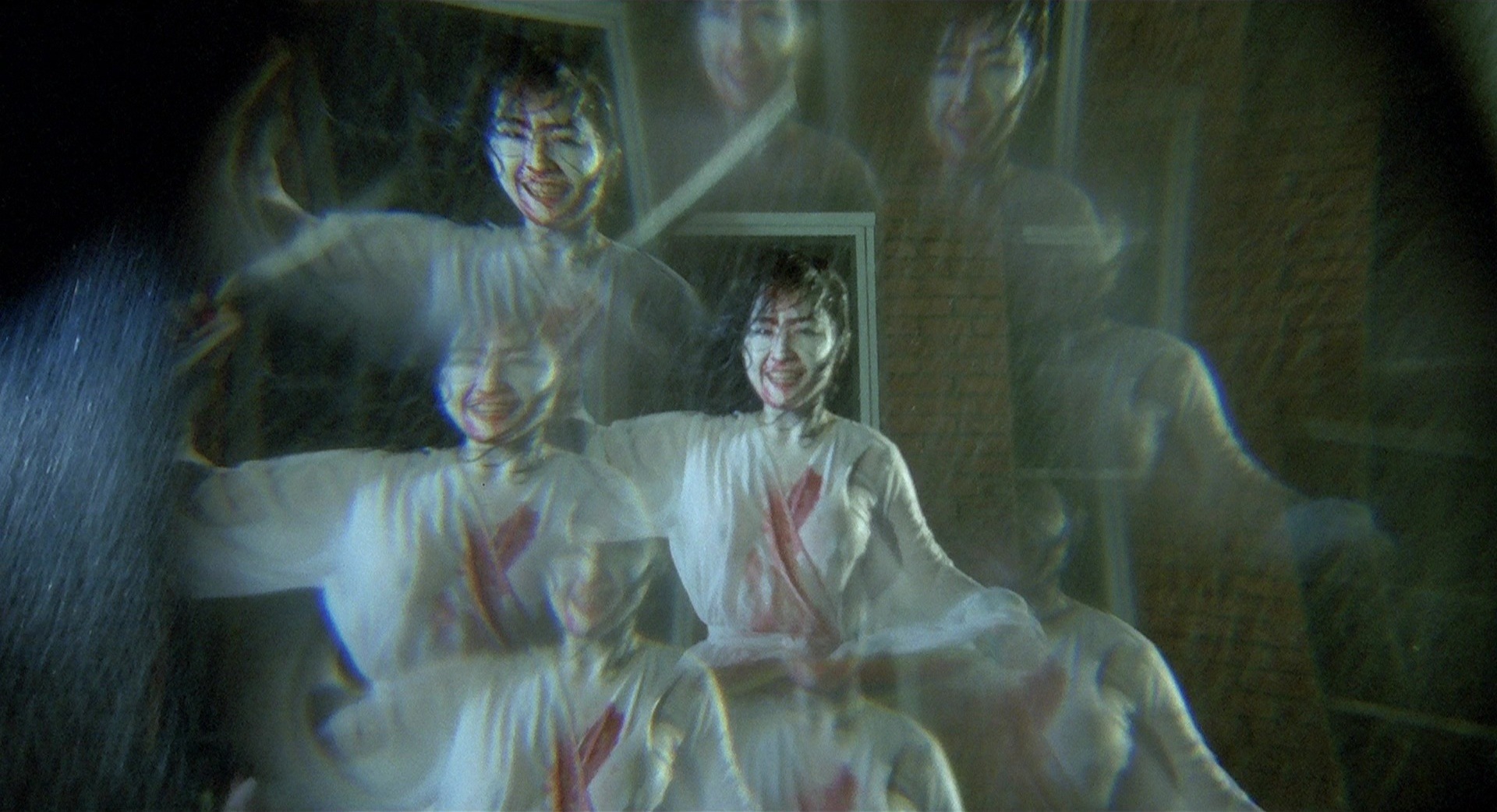 I have to admit that Korean cinema is a pretty big blind spot for me, and the only other pre-New-Wave films I've seen are The Housemaid and Woman of Fire, two versions of the same story from Kim Ki-Young (I understand he gave it a third go with Woman of Fire '82, which I've yet to see). Having now seen Suddenly in the Dark, I do find it interesting that all three have been about the collapse of a domestic situation after a female outsider enters the situation. Here, the outsider is a nineteen-year-old girl who shows up with a creepy looking doll inherited from her shaman mother. Will there be weird and scary and possibly sexy happenings related to this doll? You bet. On one hand, I understand that The Housemaid was enormously popular and influential and it would be natural for another movie to pull from its premise (its own director did it himself more than once), but at the risk of repeating the sins of a wealth of bad film criticism wherein every bit of minutiae around a film is considered emblematic of its cultural context, I have to assume this spoke to certain anxieties in Korean society at the time. (I suspect such family-centric premises lend themselves easily to this kind of cultural interpretation. From the same year, I've seen Satan's Slave from Indonesia, and you can see how that movie frames its horror in relation to social mores and the role of religion. Fun movie too, definitely worth checking out.)

This movie is set entirely in domestic or domestic-adjacent spaces (trips to the grocery store, pharmacist and the heroine's friend's home are the only time we leave the heroine's home), and the heroine's husband does most of his work out of their home as well. I can't help but find his line of work, a professor studying butterflies, pointedly emasculating. (To the extent we see him hanging out with the boys, they get together and look at slides of butterflies like a bunch of manly men. For the record, I do not have anything against studying butterflies; I am merely pointing out stereotypes.) In that respect, the movie does distinguish itself from those other films, where the closest we get to a member of the household is to the husband, who has some complicity in the proceedings. This is framed from the perspective of the wife, whose reliability as a narrator is called into question. And it's the wife who first shows signs of sexual attraction to the maid (helping her take a shower at the first opportunity), which I think interestingly subverts the male gaze common in the genre. Considering how much of what transpires is coloured by her deteriorating psyche, it's not even clear that the husband feels any attraction to the maid. This is the point where I could make a glib statement about how all this is a manifestation of societal repression in South Korea and make some vague references to their geopolitical situation at the time, but I'll merely point out how incongruous and potent the presence of the maid's shamanic doll feels in this context.

As for the film's qualities as a work of horror, there is a bubbling weirdness throughout that gives resonance to the above elements. Much of the movie is shot in an antiseptic style, enhanced by the forceful yet deadening hues of the decor, and the presence of a heart-shaped cobra statue (through which many a shot is framed) would feel on the nose if it weren't so odd a decoration. This flatness, for lack of a better word, is punctured by flourishes such as a kaleidoscope effect, a shimmer (the effect is like if you have something tears in your eyes and blink) and a fisheye effect (likely achieved with a mix of a wide angle lens and the placement of a jar or something to that effect in front of the camera), which disrupt the proceedings in a way as to call into question our heroine's state of mind. I do think the movie miscalculates as it keeps things in this state for a little too long (eighty of the movie's hundred or so minute runtime) and without enough tonal build-up. But there's no denying the climax benefits from the contrast, when it kicks up the energy level substantially and pulls from the aggressive colour scheme of Suspiria (as well as a key moment from The Shining) to subject the viewer to a barrage of harsh blue and red lighting, bruising camera angles, thunder, lightning, rain and blood. (And that kaleidoscope trick too. It's also worth noting that the house is left completely in shambles at the end, as if it's a third participant in the violence between the wife and her aggressor.) Let's just say that if you expected a certain kind of movie when you first saw that creepy looking doll, you'll get your money's worth with the final minutes.