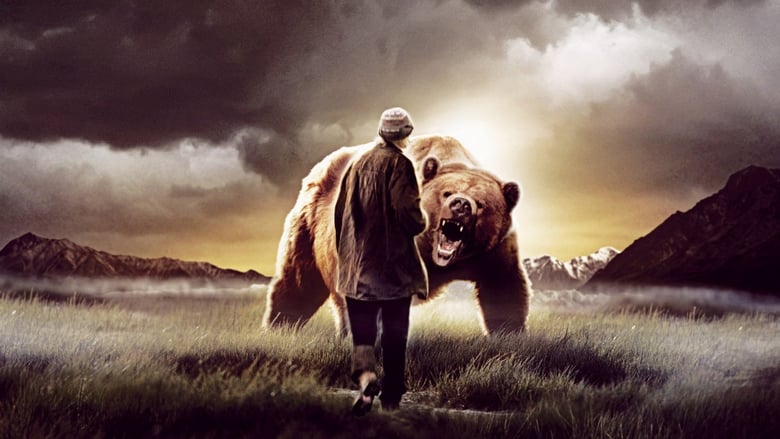 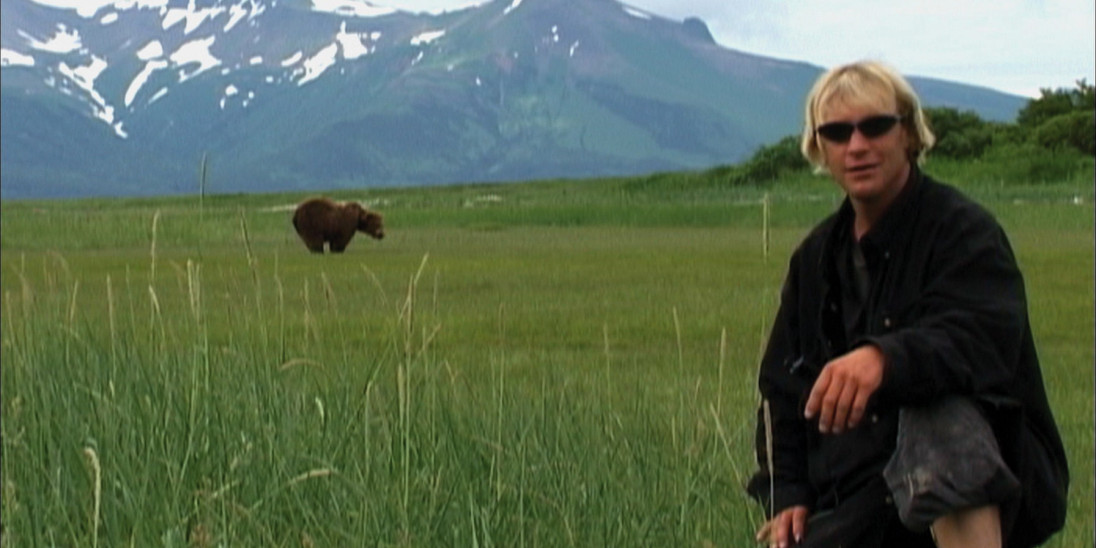 "Thank you so much for letting me do this. Thank you so much for these animals, for giving me a life... I had no life... Now I have a life."
Brave, tough, committed, hero, sentimental, naďve, crazy, angry, unhinged, a dear friend... those are some of the words that some have used to describe Timothy Treadwell. A self-proclaimed environmentalist and bear enthusiast, he dedicated 13 summers of his adult life to live in isolation in the Alaskan wilderness among brown bears, while advocating for their protection. That is until he was killed by one in 2003.

Grizzly Man follows the life of Treadwell, primarily during those years. An aspiring documentary filmmaker himself, he recorded hours of footage of himself interacting with the bears, which filmmaker Werner Herzog used to assemble this film. In addition, Herzog interviews Treadwell's friends and family, as well as experts, as he chronicles the events that might've lead to his death.

This is my second Herzog documentary, and my sixth film of his overall. Although my first experience with him as a filmmaker (Rescue Dawn) wasn't that great, I've really been drawn to the other films of his I've seen, and Grizzly Man is no exception. As is usual in all his films, he takes interesting yet conflicted characters and subjects, while trying to get inside their minds; to understand what makes them tick.

In Grizzly Man, he dedicates most of the first half of the film to follow Treadwell's idealized and sentimental vision of these bears and nature overall. But as the film enters its second half, he starts digging up a bit more into Treadwell's psyche, showing a bit more of his volatility and anger. Herzog also doesn't shy away from challenging Treadwell's beliefs of "harmony in nature", instead of "chaos, hostility and murder".

There are some moments where Herzog is clearly pushing to the edge of sensationalism, "poking the bear" so to speak, particularly in regards to the recording of Treadwell's death, the finding of his remains, etc. But regardless of who we side with, he undoubtedly offers a compelling chronicle of Treadwell's life and mission, and the undeniable impact it had on himself and others.