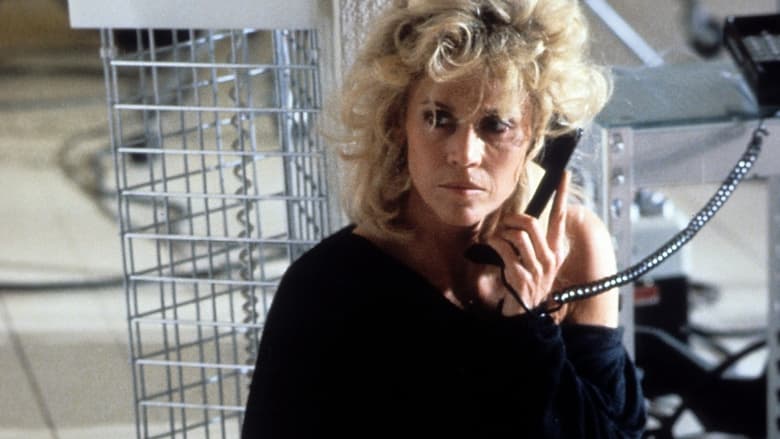 by Gideon58
posted on 9/17/21
in
The Morning After (1986)
Despite one of my favorite directors behind the camera, 1986's The Morning After is a convoluted and illogical murder mystery that, despite an impressive cast, fails to engage due to a story that makes one silly move after another, bombarding the reviewer with red herrings, finally leading to a finale that was a bit of a cop out. 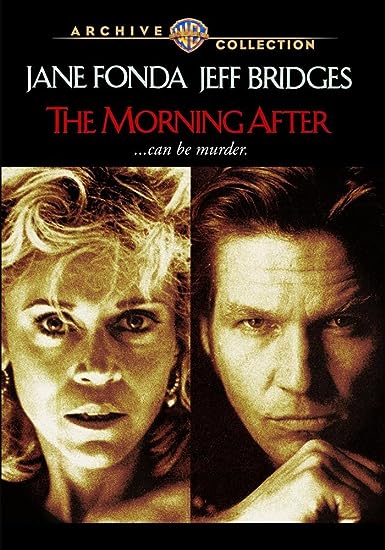 Oscar winner Jane Fonda stars as Viveca Van Loren, an alcoholic former actress who wakes up on Thanksgiving morning 1986 next to a body with a knife in his chest. of course, Viveca doesn't remember what happened. Viveca is advised to call the police and then an attorney, advice she ignores sending her on a way out of this situation, finding an unexpected ally in a hunky ex-cop named Turner Kendall (Jeff Bridges). 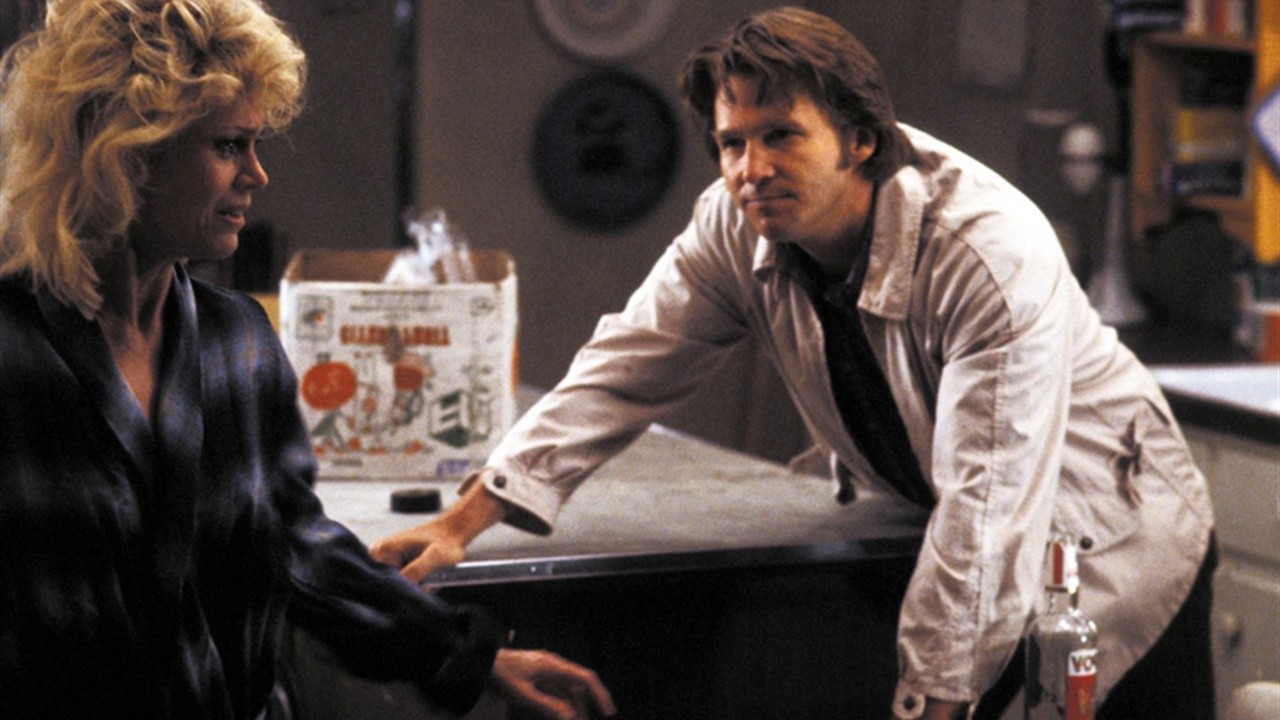 Sidney Lumet is one of my favorite directors, but he can't be blamed for what went wrong here....his stylish directorial touch is all over this, but he's got a really dumb story here, centered on a heroine who makes one dumb move after another. First Viveca decides the only way out is to leave town, but for some unfathomable reason, she decides to go back to the scene of the crime and clean up and it's not long before she confesses everything to Turner. Then the script has us thinking Turner might be behind this. And needless to say, the cops are four steps behind the whole time. I did love the fact that the murder victim is being interviewed on television as the film opens 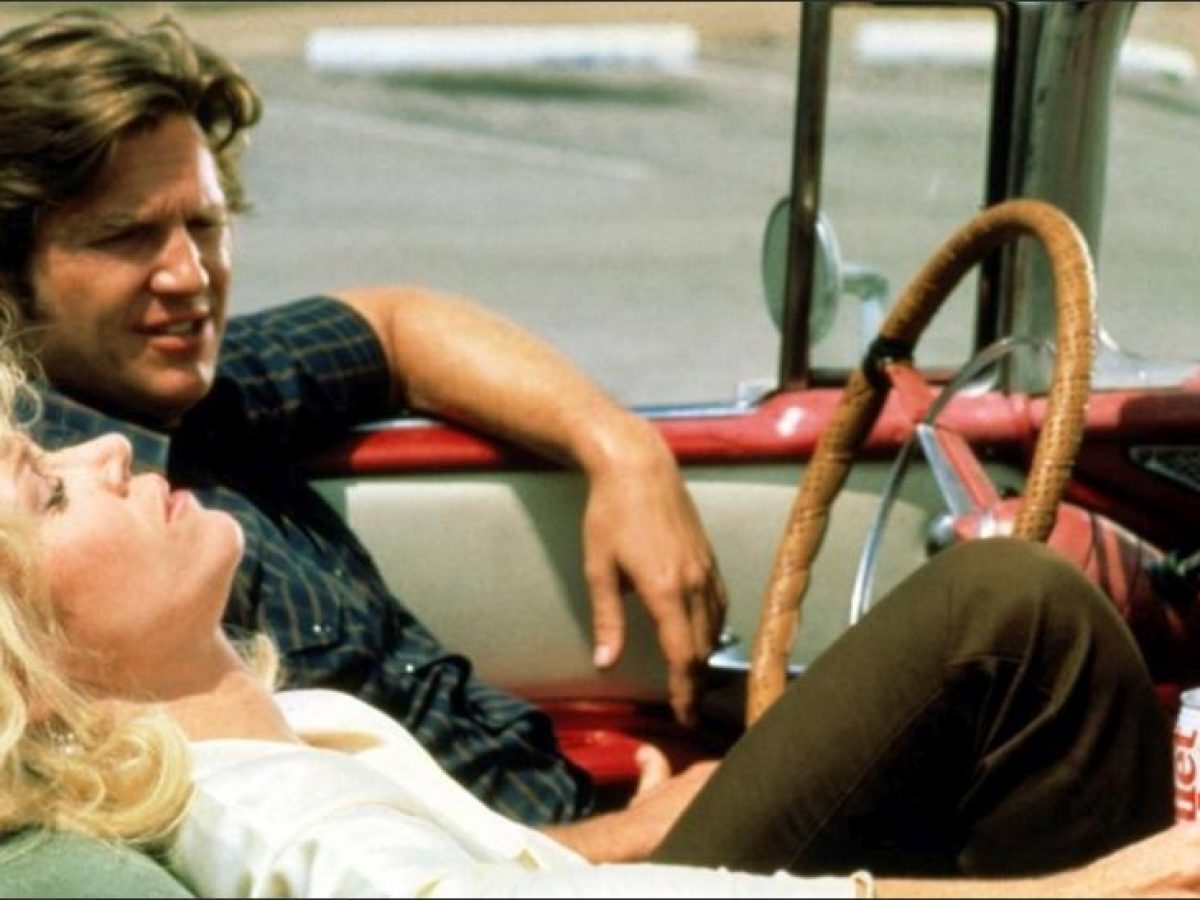 James Cresson's screenplay does a good job of crafting backstory for Viveca, but the meet cute between Viveca and Turner takes too long and their somewhat flippant attitude about what they've gotten themselves into didn't work this reviewer either. Why an ex-cop would think becoming a possible accomplice in a murder is a good idea. Almost ten minutes of screen time is devoted to Viveca and Turner bonding over Nancy Drew books...seriously?

On the plus side, Lumet works wonders with this cast, despite the precious little they have to work with. Fonda's overripe performance incredibly earned her an Oscar nomination. It's not an uninteresting performance, but Oscar-worthy? Jeff Bridges offers his accustomed charismatic star turn and loved Raul Julia as Viveca's husband. Don't blink and you'll catch cameos from Anne Bancroft, Kathy Bates, Frances Bergen, and Rick Rossovich. Lumet's directorial gloss makes this piece seem a little better than it is, but not much.
» More about The Morning After
» More reviews of The Morning After
» More reviews by Gideon58