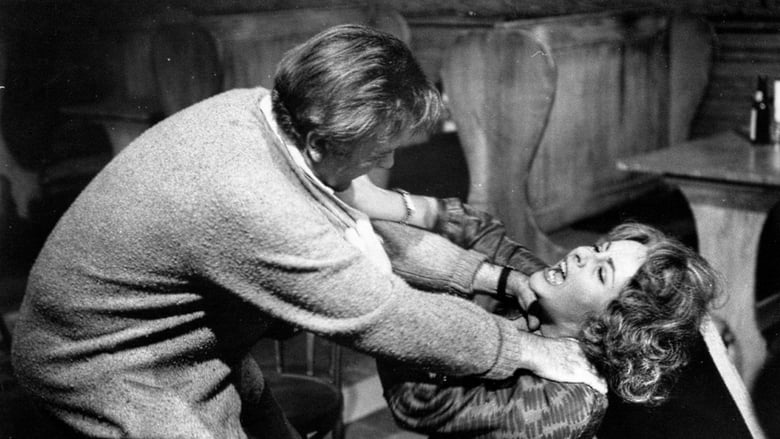 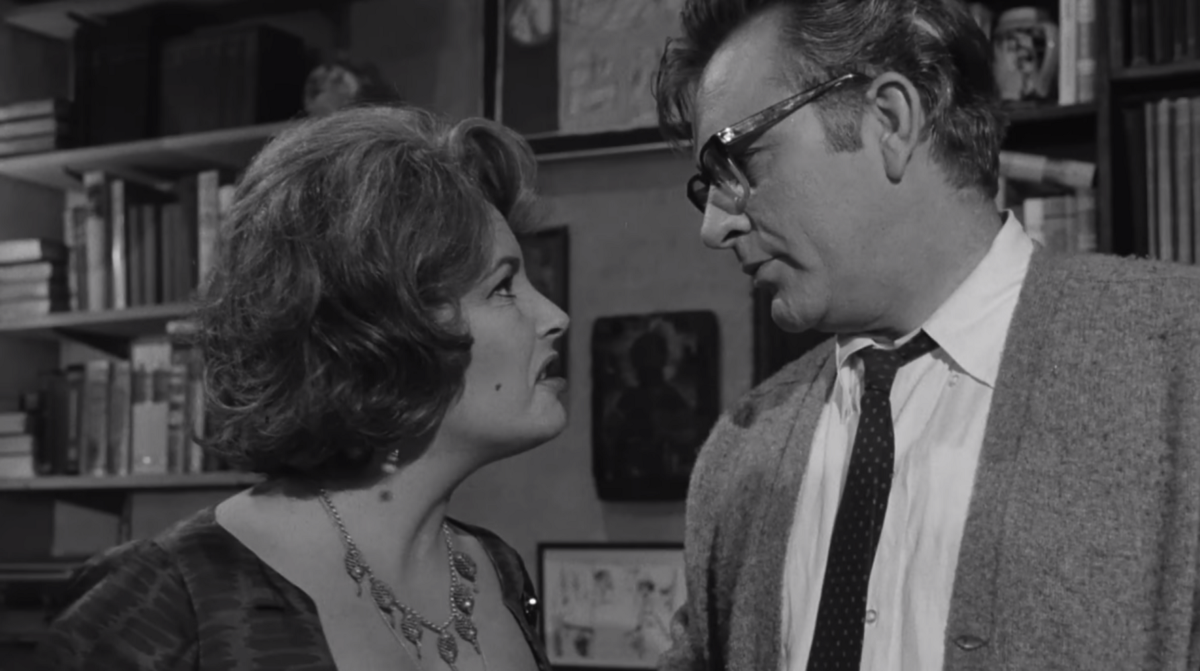 Martha: "Truth and illusion, George. You don't know the difference."
George: "No, but we must carry on as though we did."
Truth and illusion. Those are qualities that accompany many marriages. We all know the stories of seemingly happy couples, only to reveal later that it was all an illusion. The truth behind it all sometimes hides abuse, lies, contempt, but also disappointment, frustration, and regrets. That is the backdrop of Mike Nichols' debut film, Who's Afraid of Virginia Woolf?

The film follows middle-aged marriage couple George (Richard Burton) and Martha (Elizabeth Taylor), as they invite a young couple at their home after a party. The evening, though, unravels from a constant parade of insults and bickering into a game of bitter fights and tragic revelations. It's important to mention that Burton and Taylor were actually married at the moment, although they would divorce 8 years later... and remarry one year after, and divorce again one year after.

When the film opens, the couple are lumbering towards their home after that party, and there's a tediousness to their exchange at first; petty arguments about a film he can't remember or just a general tiredness of one another. This is the truth; I can only imagine that what they presented at the party was the "illusion". But tired and at home already, when this young couple comes, they make no effort to hide their "truths".

For the first hour or so, I was really enjoying the fast-paced bickering and how quippy the dialogue was. I was laughing, just like their guests were laughing. But as the night progressed, you can see the conversations shift from the regular back and forth of married couples to a more pointed, deliberate, and calculated game of hurt, so to speak. The last hour was a painful and tragic sequence of hurtful decisions and machinations that you wonder if their marriage, or any marriage, could recover.

Both Burton and Taylor were simply excellent on their roles. I think I was more impressed with Burton, but Taylor was great, and she really nailed that key final monologue where the illusion is dropped, and the truth comes out. Also, George Segal and Sandy Dennis were pretty good as the young couple. It's no wonder that all four were nominated for Oscars.

My wife and I celebrate our 15 anniversary later this month. I like to think that there is no "illusion" in our relationship, and that we are, for the most part, truthful to each other. But seeing this, you realize that these "illusions" might come from the best intentions, and yet can sometimes wrap around any marriage without you even expecting it. And sometimes, the only thing to do is to carry on.