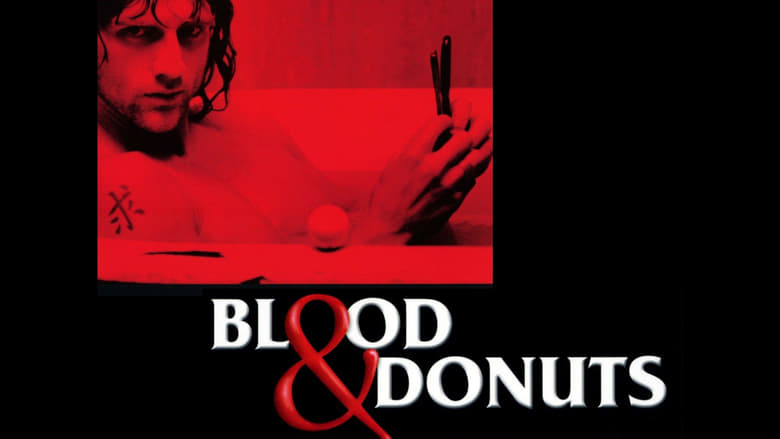 After waking up from a 20-year slumber, a vampire, Boya (Gordon Currie), gets wrapped up in the lives of Molly (Helene Clarkson), a donut shop waitress and Earl (Louis Ferreira), a mob-pursued taxi driver in a movie I obviously don't have to describe as quirky. Another case in point: what genre does this movie belong to? Is it a horror? Is it a dark comedy? Is it a noir? Is it a romance? The answer is yes to all four and it does a pretty good job at each one.

Boya, like Angel - who the character reminded me of - is approachable and terrifying when he needs to be, the latter thanks to makeup and special effects that hold up despite the movie's low budget and age. I was also pretty invested in the gangster subplot, and even though it's not totally clear why they are so interested in Earl, I appreciate that the movie let me fill in the blanks. This subplot also provides most of the comedy, as does the hapless Earl himself - whose unusual accent may be the actor's natural one but sounds like what would happen if Christopher Walken spent a few weeks vacationing in Madeira - as well as whenever Boya pursues rodents, his preferred source of food. As for the romance between Boya and Molly, it's not my favorite aspect of the movie, mostly because it's not as developed, but I at least enjoyed the performances of Currie - who I liked in general - and Clarkson whenever they were together, and I believe they have good chemistry.

After all of the blood has been drank and the donuts have been eaten, does this movie have anything to offer besides quirk? It does for how it ends up having a decent take on a theme common to vampire stories: the cost of immortality. Besides Currie's strong performance indicating that it's more curse than blessing, there's the character of Rita (Fiona Reid), one of Boya's victims from the last time he was awake, who's essentially the movie's true villain for how she constantly reminds Boya that what he did to her hardly improved her situation. Also, as Rita and Boya's preference for mice indicates, being a vampire is hardly a boon to forming and maintaining healthy and meaningful relationships. I still wouldn't rank this as one of the very best vampire movies I've seen, but it's far from the worst. It's the most unique one, if anything. Oh, and David Cronenberg makes a rare acting appearance as one of the gangsters and he's very good in it.
» More about Blood & Donuts
» More reviews of Blood & Donuts
» More reviews by Torgo