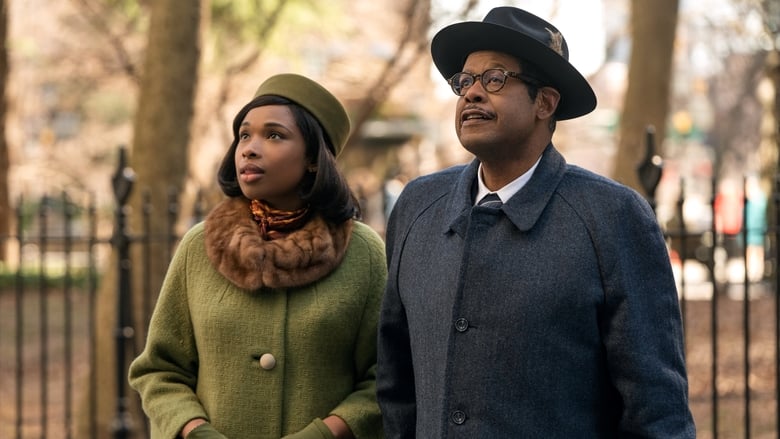 by Gideon58
posted on 8/27/21
in
Respect
The highly anticipated cinematic salute to the late Queen of Soul Aretha Franklin appropriately titled Respect doesn't live up to the hype because, despite the powerhouse pipes of Oscar winner Jennifer Hudson fueling the starring role, the movie comes off as just another showbiz biopic. 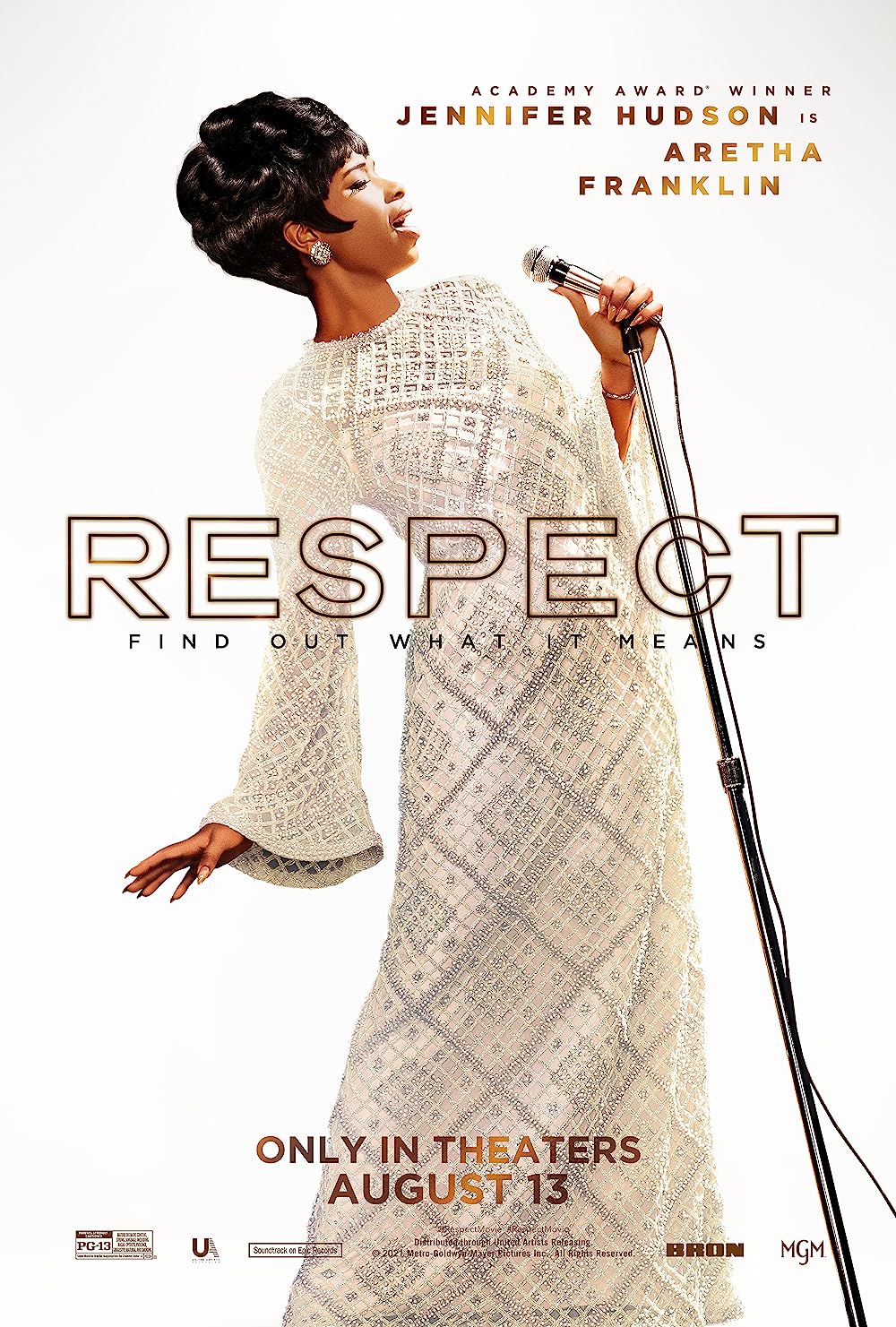 Aretha's life is documented from her performances fronting the church choir for her stern preacher father, to a sexual assault as a child which she refused to talk about to her first signing and Columbia Records and her relationship and eventual marriage to agent/manager Ted Smith. 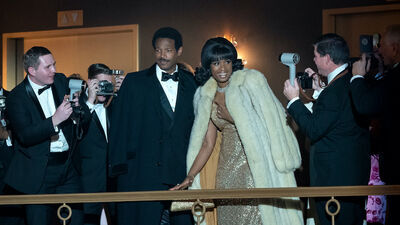 On paper, Jennifer Hudson and Aretha Franklin seems like the perfect marriage of actress and character but they are hampered by a screenplay that is structured like a hundred other showbiz biopics, featuring every scene you've ever seen in other movies...the rebellion from parents scene, to the "this is the way I want my music done" scene, the "you may be my manager but you don't control me" scene, the success has gone to her head scene, to the going onstage under the influence scene and passing out during a live performance. We've seen it all in other movies and seen it done a lot better than it's done here. We even got a scene of how the title song came to be, just like the scene of how the title song came to be in Bohemian Rhapsody, but there was no way they were going to top that scene, though Jennifer's delivery of the final product was flawless. 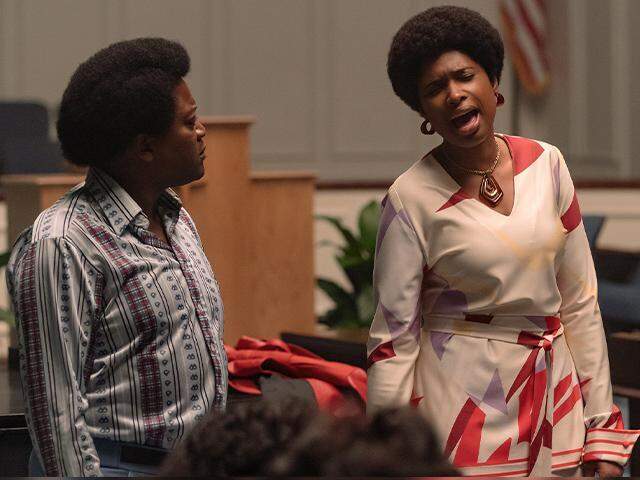 It was hard to get on board with the way Aretha is portrayed here and Hudson doesn't deserve all the blame for this. Director Leisl Tommy and screenwriter Tracy Scott Wilson present Aretha as this painfully shy wallflower afraid to speak up for herself and tell people what she really wants and I just have a hard time believing that Aretha Franklin was ever anything resembling a wallflower. 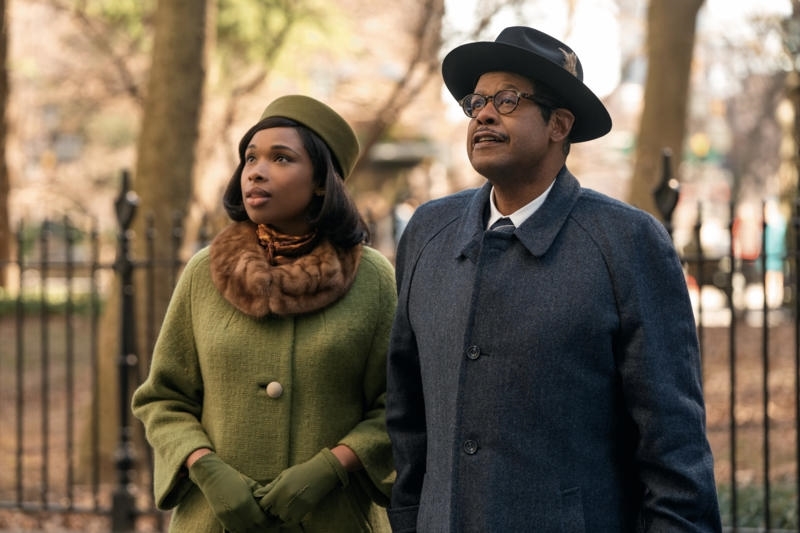 And it goes without saying that the relationship between Aretha and Ted White bore more than a passing resemblance to Angela Bassett and Laurence Fishburne in What's Love Got to Do With It?, though I have to admit the eye-opening performance by Marlon Wayans as Ted White was unlike anything I've ever seen him do, easily the strongest performance of his career. 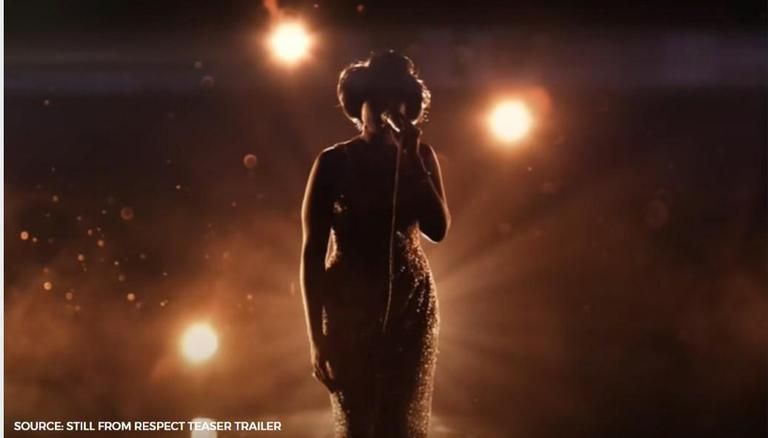 Hudson works very hard to be convincing in her non-musical scenes, but the stronger Aretha became, the less effective Hudson became, except when she opened her mouth to sing which was always a pleasure, just like it was in Dreamgirls. Her final rendition of "Amazing Grace" brings the house down. Forrest Whitaker was a little hard to stomach as Aretha's father, but there were a couple of impressive cameos near the opening of the film by Audra McDonald as Aretha's mother and Mary J Blige as Dinah Washington. With a little more imagination paid to the story structure, this could have been something really incredible.
» More about Respect
» More reviews of Respect
» More reviews by Gideon58