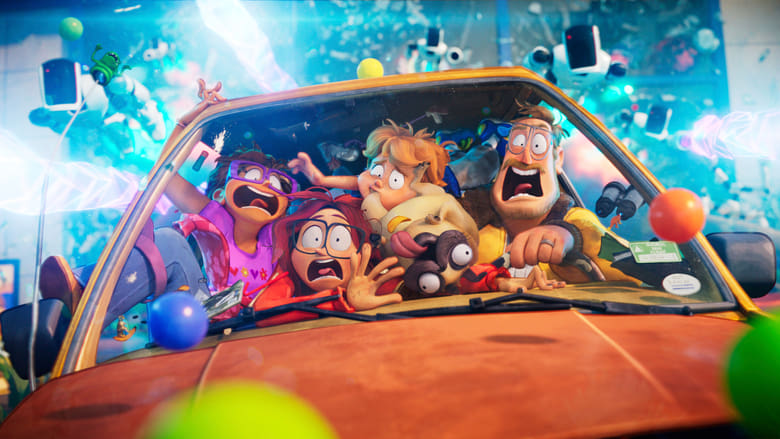 The Mitchells vs. The Machines

by DalekbusterScreen5
posted on 8/27/21
in
The Mitchells vs. The Machines 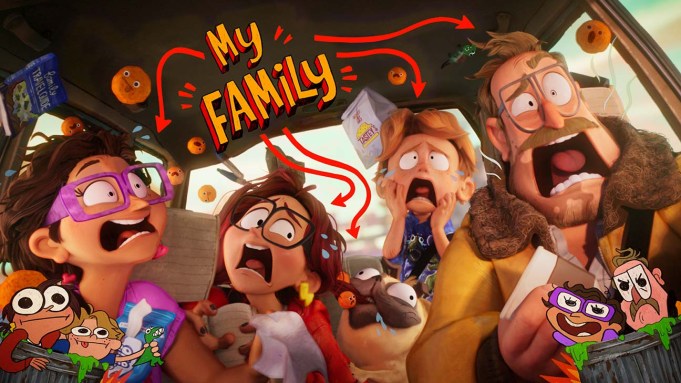 Two of my favourite filmmakers in the industry right now are without a doubt Phil Lord and Chris Miller. Outside of Pixar, this pair are easily the duo making the most stunning and original animated movies right now. I was blown away by The LEGO Movie, and Spider-Man: Into The Spiderverse was by far one of the greatest Spider-Man films Sony has made to date. The Mitchells vs. The Machines was therefore a film I was very much looking forward to watching.

Fortunately it lived up to expectations. As someone with a deep passion for film and who has never considered himself 'normal', the main character of Katie (Abbi Jacobson) is extremely relatable. Like Katie, I have also recorded videos with my dogs, and I spend a great deal of time on my phone. I also went through a similar period of excitement when I was accepted onto an undergraduate course in Film and Television Production, and this is something that allowed me to really connect to the character. I understand this type of person, and I get the emotions she's feeling.

But I don't think this is just a film that only those of us into film or have been to university can relate to, however. Like all great films, I think it's a movie that resonates on a universal level. How many of us have been on a family holiday that has gone disastrously wrong, or had moments where our parents have embarrassed us by bringing up something from our childhood? Anyone who knows me knows that the concept of 'family' means a lot to me, so I really enjoy films like this that explore it, and what it means to be connected to your loved ones. The script here puts it perfectly. 'Family' is not just about 'you', it's about listening to the people around you, even if you find their interests boring or uninteresting.

I think a greater message in this film though is the idea that 'weird' is good. Throughout the movie we are shown that the Mitchells are a dysfunctional family unit, that they're flawed and that they do things that others wouldn't consider normal. But that's what makes them who they are, and that's what leads to them saving the day. The seemingly perfect family are captured by the robots because they don't think outside the box. They're too perfect. Real heroes are flawed. I think that's an extremely important and powerful message to relay, especially in a family animated flick like this that will be watched by children who may worry about being seen as weird or different.

As with Spider-Man: Into The Spiderverse, one of the standout aspects of this film is the animated style. The Michells vs. The Machines carries on Lord and Miller's approach of delivering unconventional animation, and that means we get this wildly imaginative mix of kids' scrapbook drawings with the 3D CGI animation style, with some of Katie's video effects and editing style. It really helps to give the film character and identity, that would otherwise be lost if they stuck purely to the traditional CGI animation. 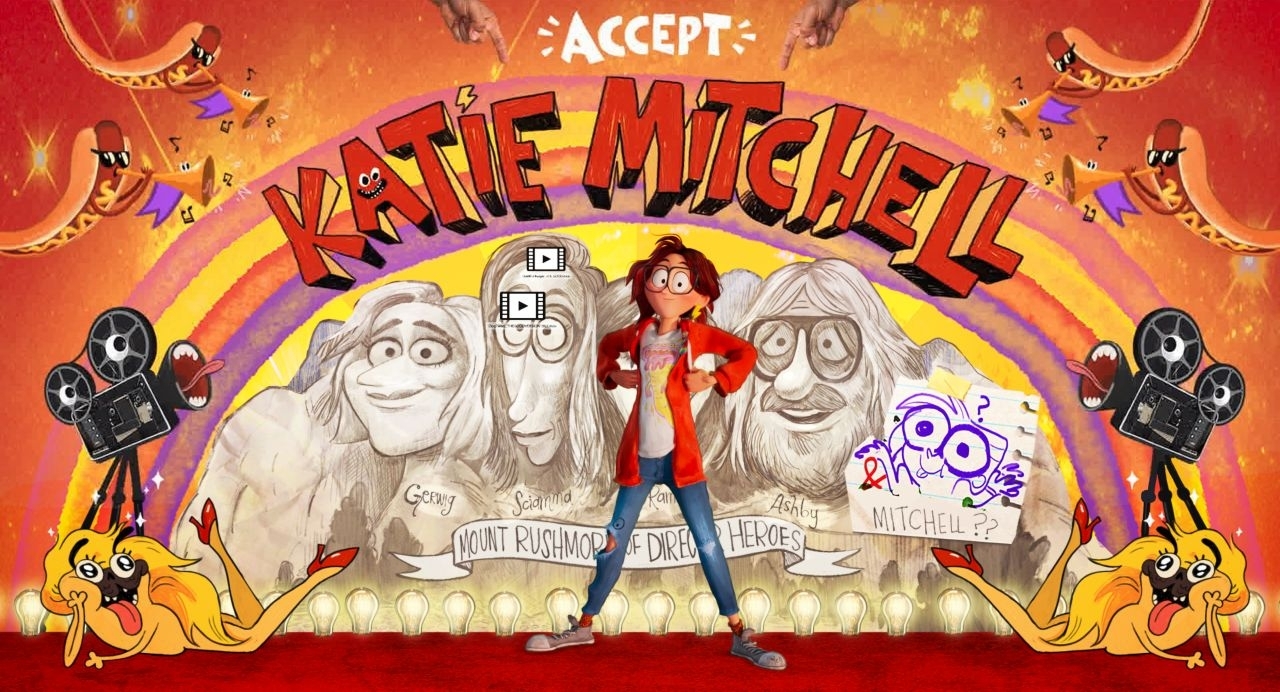 There's some really fun commentary here on how we all tend to be addicted to our phones too. I absolutely love that the main antagonist is simply a smartphone (voiced by Olivia Colman), and that it's defeated by being submerged in a glass of water. It's a really clever and witty way of approaching a robo-pocalypse storyline, by taking this object we all have in our pockets, and portraying it as this evil mastermind.

One of the best and most unexpected action sequences is the rise of the evil Furbies. I think every one of us has at one point wondered if those things are possessed, so it's hilarious to see them actually turned into these evil machine-controlled creatures out to get the Mitchell family. Like The LEGO Movie, it takes a popular IP and presents it in a way that fits the story, which means at no point does it feel like a random advert for Furbies coming late into the film. It's just seamlessly integrated into the narrative, in a way that makes complete sense.

The jokes in this film are exceedingly smart also. My favourite was possibly the running gag regarding how dinosaurs technically had feathers, which reminded me so much about the comments you see frequently on social media about how Jurassic Park's dinosaurs are not true to how they would have been in real life. There are so many memorable lines in this film however, particularly in relation to tech companies and their more shady attributes. It's a screenplay filled with so much wit, and the jokes all land perfectly.

Overall, The Mitchells vs The Machines is another strong outing for Phil Lord and Chris Miller. Just like their previous movies, this film offers a unique animated style, whilst continuing to deliver on the heart and humour that their filmmaking approach is so known for. Pixar better watch out, because Lord and Miller are delivering some truly spectacular animated hits right now.