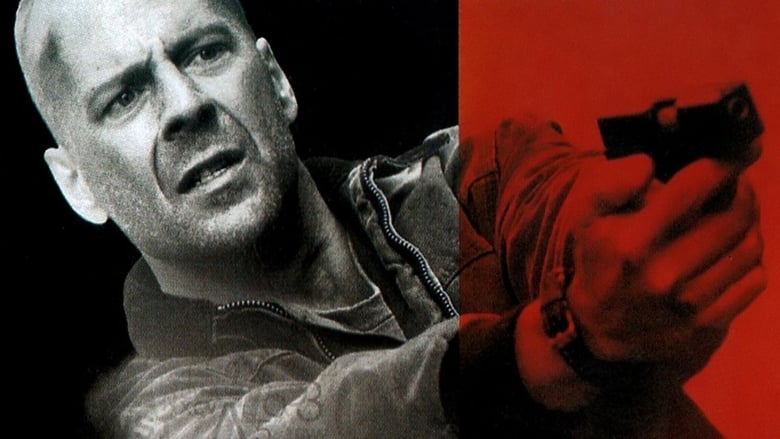 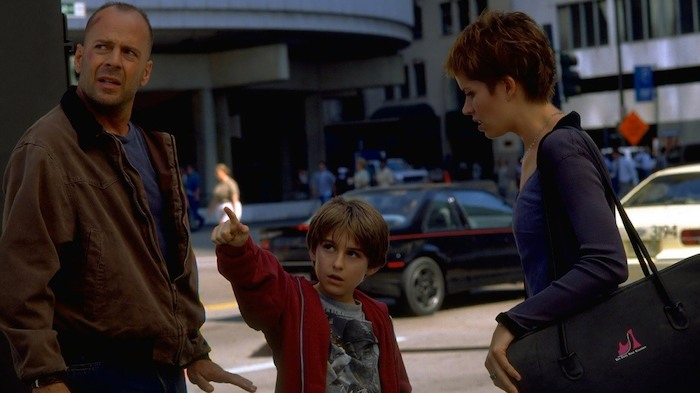 Was lent to me by a co-worker.

Mercury Rising is noteworthy for about one reason:

It's evidence that Bruce Willis used to have an acting career.

He's not bad in it and he can definitely emote a lot more than his grizzled post-Die Hard persona. Alec Baldwin is instantly personable too, although his villainous motivations are sterile and boring.

"I am a patriot. Do you know that this uncrackable code is protecting undercover agents in Saddam's inner circle? Lives are on the line, that's why we need to slaughter anyone and everyone even tangentially related this barely coherent autistic 9-year-old American boy who cracked a cipher in a puzzle book. It's the American way."

And that's more or less the whole movie in a nutshell. Parents of McGuffin Child die, McGuffin Child is revealed to be the target of a failed assassination, escape-from-the-hospital sequence, return-home-to-reveal-answers-to-the-mystery sequence, inadvertently trigger oops-bad-guys-expected-that sequence. It's all very predictable.

The subplot of exploiting the good intentions of the random woman Bruce Willis coerces into protecting "Simon" (which reminds me of Simon Birch and I Am Sam) is one kiss scene shy of the worst Overnight Romance I've seen a while. There wasn't a payoff to the "I'll make this up to you" line, despite being a stalker wanted by the FBI and showing up to your apartment at night wanting to enter your home. Does he ever even give her his name? I remember her giving him her name, but he doesn't reciprocate, unless I missed it.

There's really not a lot to say about this movie. The kid is hard to like. He's directed to be difficult and screamy and the "autism" is overacted well beyond anything I'd ever recognize as autism.

I know autism used to actually mean something when it wasn't DSM'd into the special snowflake spectrum it is today, but that something never, to my recollection, involved constantly staring up and to the left away from everything you're focusing on. I think they're confusing the habit of kids who easily get distracted by staring off into space and maybe mumbling to themselves, just constantly busy with a pre-existing thought, as the movie even suggests, but the acting is just this kid silently staring fixed into the upper left corner of his vision for no apparent reason and seriously slurring his speech at times. Also he will bee-line for the nearest oncoming vehicle if given the chance.

I think your kid has way worse issues than autism at that point.