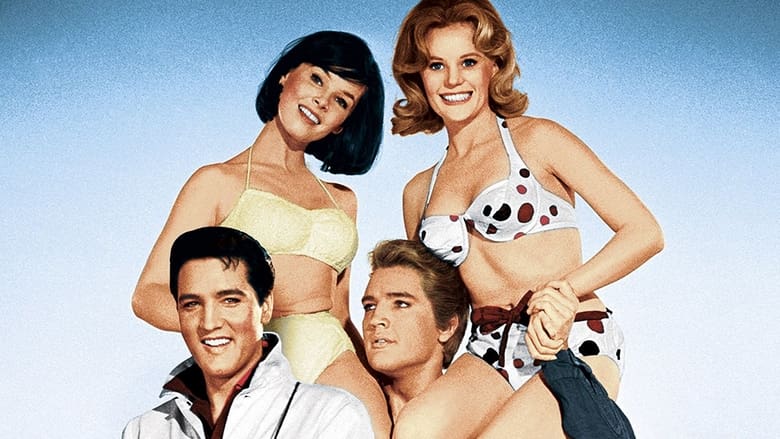 by Gideon58
posted on 7/17/21
in
Kissin Cousins
Elvis Presley makes an attempt to flex his acting muscles in a silly musical comedy called Kissin Cousins, which finds the Pelvis stumbling into Hatfield/McCoy territory.

The 1964 film stars Elvis as Josh Morgan, a soldier who has been commissioned by the army to get a mountain family to allow the army to build a missile base on the property and pay them $1000 a month for the privilege. Accompanied by Captain Salbo (Jack Albertson), Josh returns to Porcupine Flats where he meets long lost cousins, Ma and Pa Tatum, and a cousin named Jody, who is also played by Elvis. 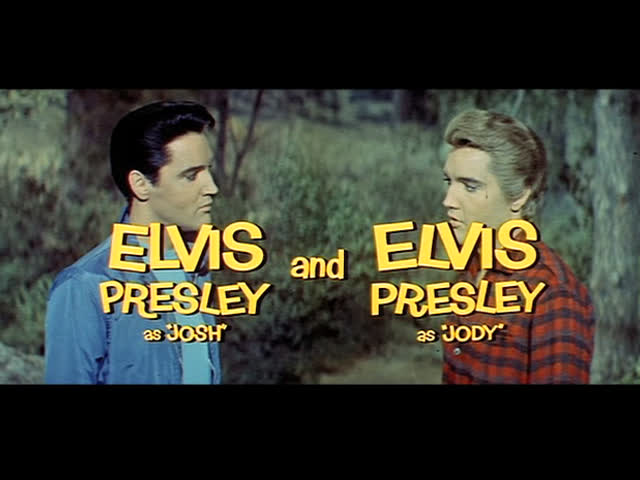 Director and co-screenwriter Gene Nelson has concocted a predictable story that pretty much plays like an extended episode of The Beverly Hillbillies, but the gimmick for this movie was clearly supposed to be the novelty of Elvis playing a dual role. Unfortunately, the only distinction between Josh and Jody is that Jody has blonde hair. Scenes where Josh and Jody appear together are kept to a minimum and there are moments here and there where you can actually see Elvis' double. There were also a couple of plot points that I don't know would have played in 2021: First, the fact that Josh wants to romance both of these girls, even though they're supposedly cousins. Second, the moment that Josh Jody come face to face for the first time, all Jody wants to do is wrestle with Josh. 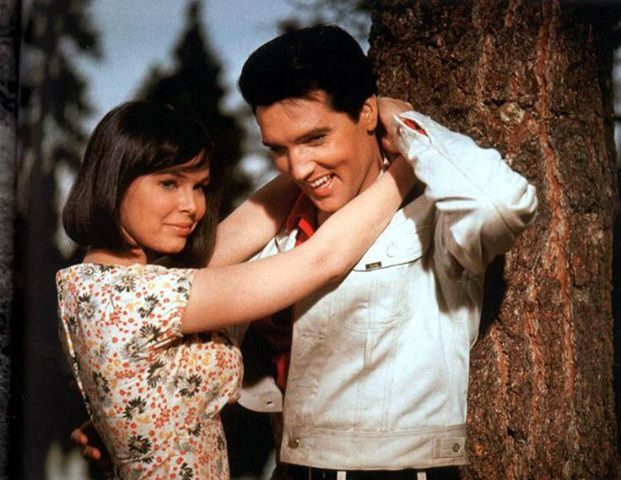 Of course, we're distracted from the dumb story by having Elvis sing a bunch of nice songs. He actually sings three songs during the first 15 minutes of the film. Highlights included "A Boy and Two Little Girls", "Smokey Mountain Boy", "Tender Feeling", and two big production numbers, "Barefoot Ballad", and "Once is Enough". If the truth be told, the strongest musical moment in the film came from a rarity in an Elvis film,,,a solo for someone other than Elvis. Veteran movie goddess Glenda Farrell actually stops the show with the bluesy "Pappy Won't You Please Come Home". A gallant effort for Elvis to try something different, but when it comes down it, it's just another Elvis movie.
» More about Kissin' Cousins
» More reviews of Kissin' Cousins
» More reviews by Gideon58