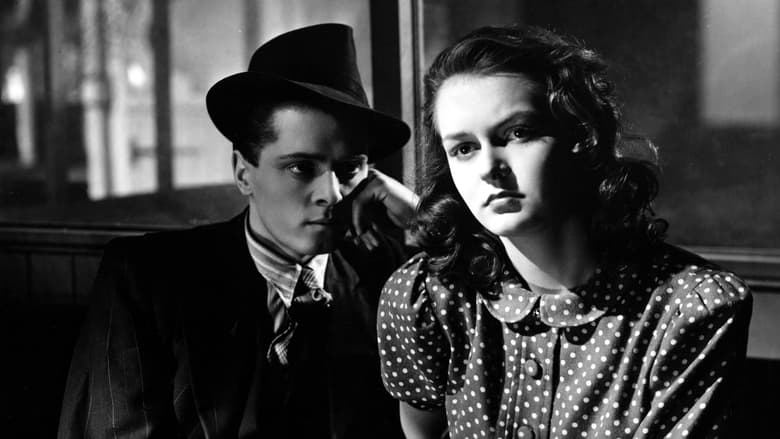 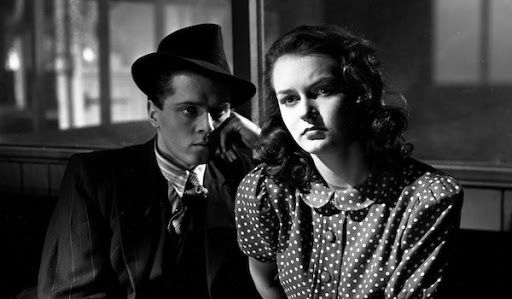 "In Brighton in 1935, small-time gang leader Pinkie Brown murders a journalist and later desperately tries to cover his tracks but runs into trouble with the police, a few witnesses and a rival gang."


The British made a few good film noirs, but this isn't one of them. I didn't care for it, I didn't hate it, I'd call it 'stilted'. To me it just felt staged and unbelievable, especially the 17 year old Pinkie played by a very young Richard Attenbourgh. I just didn't buy his hold over the older gangsters, nor did I buy the instant love the waitress felt for him.

I did enjoy watching the real location at Brighton Rock captured in 1948. For me those real life scenes were the best part.

I'm not Catholic and I'm not religious but didn't the ending show the waitress girl refusing Absolution so that she could spend eternity in Purgatory with Pinkie? And I read that was a happy ending? Did I miss something, as it didn't seem happy to me.