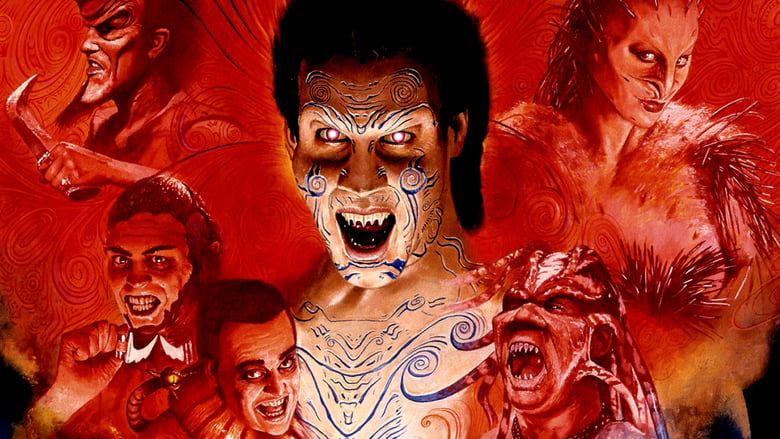 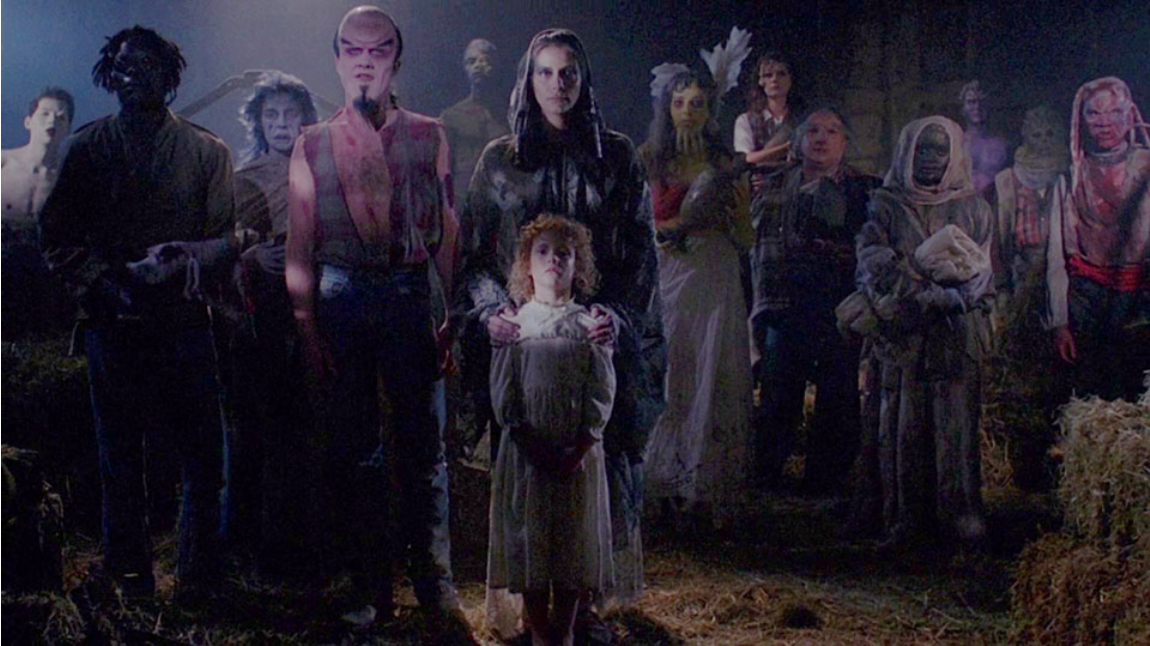 When Alejandro Jodorowsky called Nightbreed "the first truly gay horror fantasy epic", he was not off base. The hero's discovery of his powers plays like a metaphor for coming out, and his recruitment into the nightbreed of the title leans heavily into the idea of found families prevalent in such communities. Now to a certain extent, as a cisgender straight man I can only dissect clinically elements in this film that speak more directly to the lived experience of others, but the film's compassion in this respect did move me. There are queer themes present in Barker's previous directorial effort Hellraiser, but that movie is also cold and transgressive. This is in comparison a much warmer film, one I found quite affecting. It's also a sprawling, messy film, but one I can't help but admire for its ambition.

The story concerns a young man (Craig Sheffer) who has dreams of a supernatural promised land and is convinced by his psychiatrist (David Cronenberg) that he's responsible for some serial murders, causing him to flee. Of course, it turns out that the psychiatrist is the actual murderer and that the promised land is real, populated by a number of undead beings known as the nightbreed. The film's vision of horror is a blend of a few different flavours. The material with the psychiatrist is a blend of psychological thriller and slasher movie, which the studio tried to play up with the theatrical release. (I only watched Barker's director's cut from a few years ago, which I understand differs substantially and, by most accounts, for the better). Cronenberg is extremely effective in the role, channeling some of the coldness from his own movies (his affectless manner of speaking goes a long way), and the mask his character sports during the murders (made of a burlap sack and button eyes) is undeniably creepy. He brings to the movie a sense of real evil.

Like in Hellraiser, Barker maneuvers a shift in audience identification from the male lead to his girlfriend (Anne Bobby), a relative outsider. I think the shift works quite a better here as it isn't quite as extreme. The transition to the Ashley Laurence character in Hellraiser felt a little too drastic as she felt too removed from the goings on in the preceding sections of the film, and as a total innocent, felt out of step and not at all complicit in the film's overall transgressive qualities. Anne Bobby's character is also an innocent, but her arc echoes that of her boyfriend, who is thrust into this situation mostly against his will (having been framed by his psychiatrist). Her experience amplifies our understanding of what her boyfriend goes through, giving greater resonance to the dramatic thrust of the movie. (It also helps that she's quite a bit more charismatic than Sheffer.) Horror movies can often be cold and cruel. This one is empathetic to its core.

The monster movie elements vary in effectiveness, mostly due to wildly uneven creature design. Some of the nightbreed, like the shapeshifting woman who can turn into air, carry with them a convincingly supernatural aura, and it helps that the Catherine Chevalier, actress who plays that particular one, brings a certain poignancy to the role. (The movie also gets a pretty effective shock out of the man who can peel off his own face.) Others, like the one whose head resembles the crescent moon but with facial hair and a ponytail (I'm calling him Mac Tonight) look dopey more than anything. (The next most egregious example involves what I call monster dreadlocks.) There is a hideously '90s quality to some of the monster design, but Barker's insistence on fleshing them out as real characters and the attention he gives to depicting their dynamic as a group goes a long way in making them work.

Barker displays the most directorial verve when he shifts to the action elements, and the film plays in part as a rebuke to the sadism of macho action pictures from the era. The villain teams up with a local sheriff all too eager to exterminate the nightbreed, bringing to the confrontation manpower and firepower fit for a small army. Barker appreciates how ludicrous stock scenes of gun fetishism can be, turning a scene in a supply room into parody, and while a certain homophobic slur was an unfortunate mainstay of the genre in this era, its use here feels particularly pointed. Barker makes no room for any "good cops", and if the movie is ultimately an allegory about the LGBT experience, the action elements play like a commentary on police antagonism of the community. I can't say how the original cut played, but in this version, finds its own distinct, languorous rhythms and shapes its disparate horror elements into something quite moving.