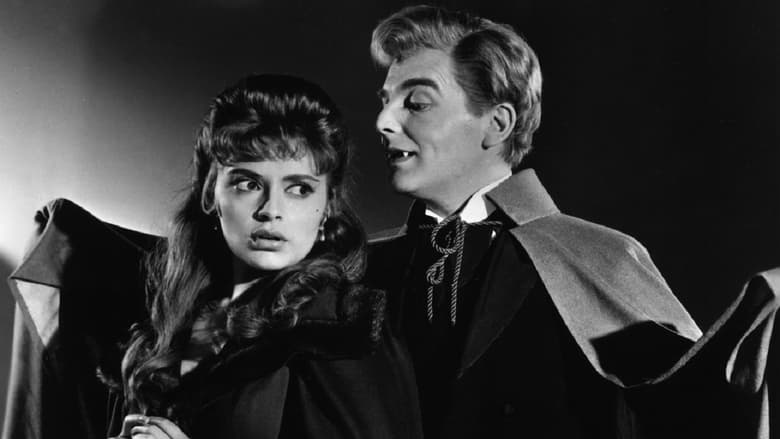 The Brides of Dracula

This is another fine entry in the Hammer Dracula series, which I'm going through for the first time. I can't explain why, but there's something uniquely exciting about sequels to established properties like this one. Is it because of the world and character building possibilities? Is it simply because another "bride," sequel, Bride of Frankenstein, is so good? I don't know, but this movie lived up to my anticipation. While David Peel is no Christopher Lee, he's no slouch either; besides, he instilled different kinds of fear and loathing in me. Instead of being an animalistic menace like Dracula, he comes across as spoiled, entitled and overly foppish, all of which are equally valid villain traits. Speaking of character development, I approve of what Terence Fisher and company do with Van Helsing here. Besides seeming to have more screen time, I like that I know more about what he's like instead of just what he does. His time spent with Marianne and friend Dr. Tobler is a joy to watch, as is how he acts in desperate situations and without all of his tools at his disposal like the windmill finale. It's not perfect - Melly and Deveraux's characters are too underused for my liking, it ends a tad abruptly and while it's not entirely the filmmakers' fault because an accident destroyed the original, the Baron's bat form is unintentionally funny. I'm still ready for the next entry, which I hope has more Melly...uh, good Dracula moments.
» More about The Brides of Dracula
» More reviews of The Brides of Dracula
» More reviews by Torgo