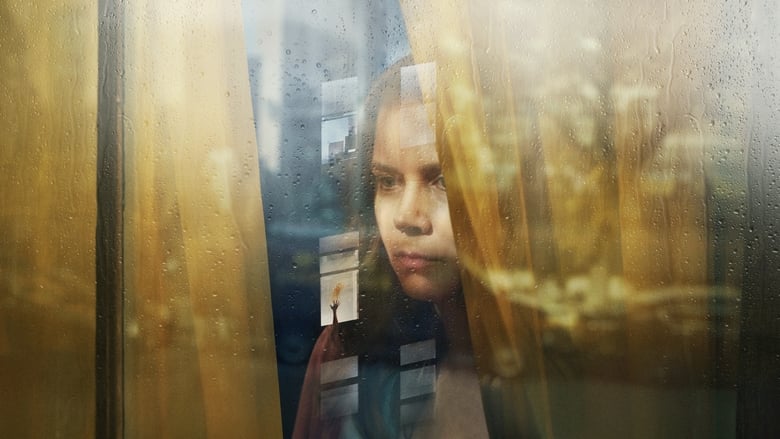 The Woman in the Window

by Gideon58
posted on 6/14/21
in
The Woman in the Window (2021)
The direction is slick and inventive and it's extremely well acted, but it's the swiss cheese screenplay for 2021's The Woman in the Window that keeps the psychological thriller from being the completely satisfying film experience it should have been. 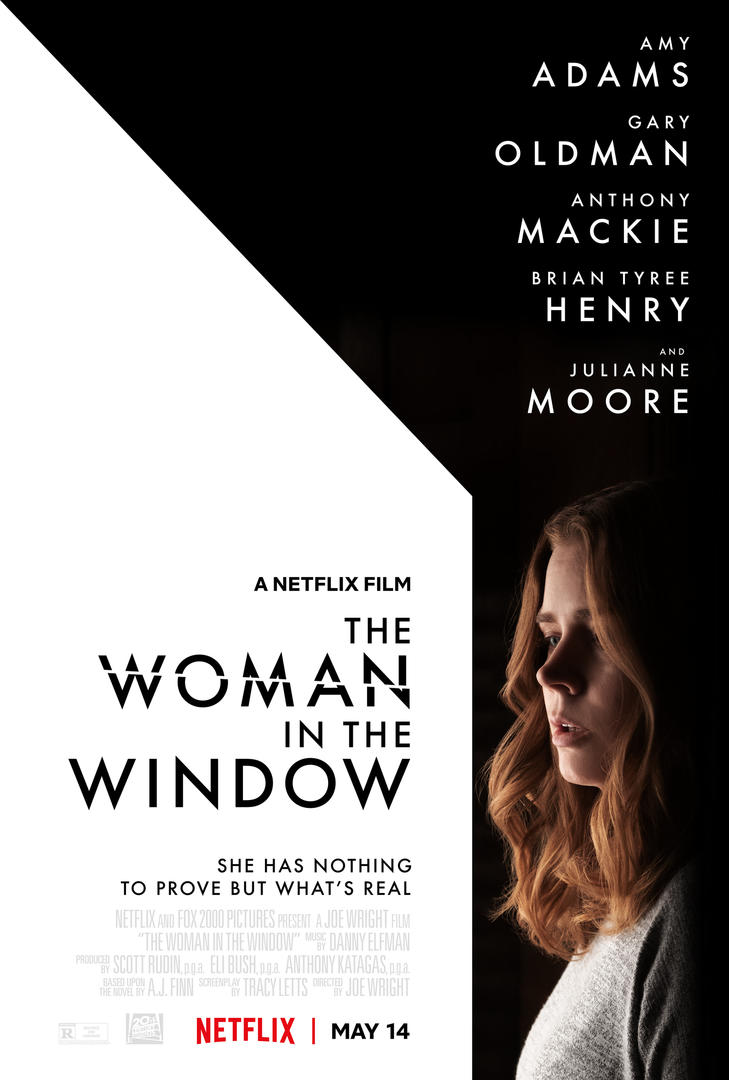 The film stars Amy Adams as Anna Fox, a child psychologist and agoraphobe who is separated from her family and living alone in a Manhattan brownstone with a downstairs tenant named David. One night while watching the brownstone across the street, she observes a woman she met a few days ago (Oscar winner Julianne Moore) being murdered and when she reports what she saw, the police and the woman's husband (Oscar winner Gary Oldman) inform her that another woman (Jennifer Jason Leigh) is the woman who Anna thought she saw murdered. 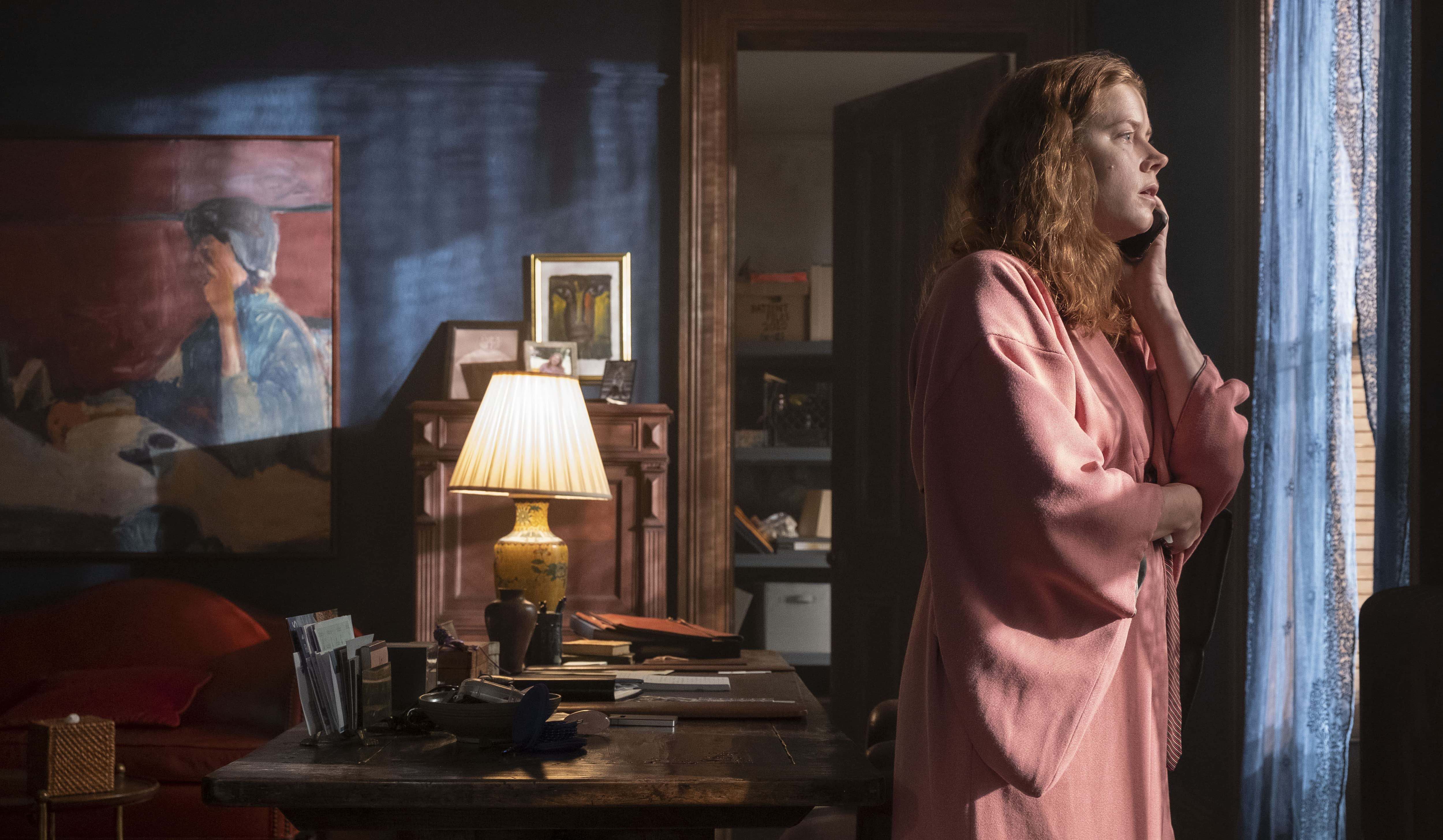 This film starts off interestingly enough, sort of contemporary updating of Hitchcock's Rear Window, but Tracy Letts' screenplay splits off in so many different directions that we're really never sure exactly what we've seen. Characters are murdered without motive or explanation like a nightmare and eventually leads to a bloody finale where the culprit is the last person we expect. It would have made more sense for the story to lead to an "And then I woke up" scene to explain all the bizarre directions the story goes. 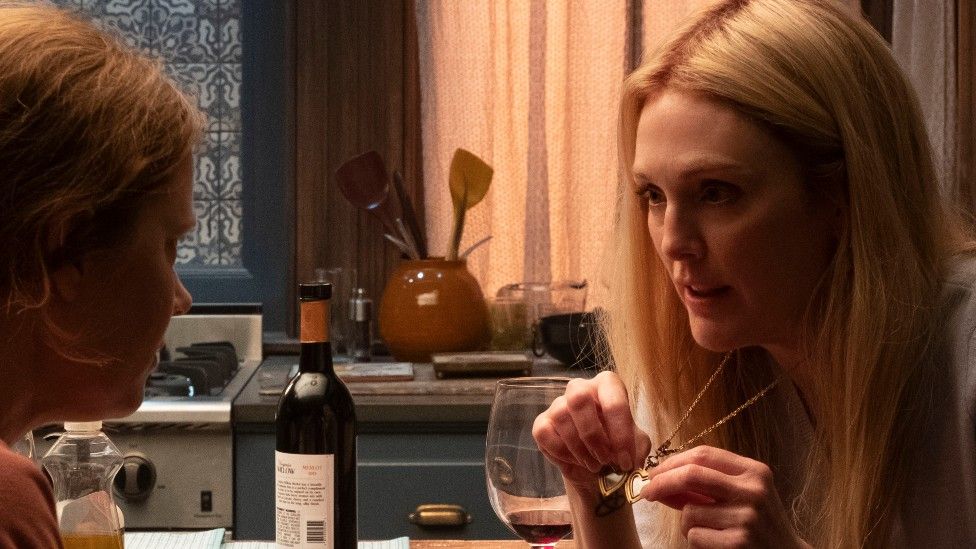 Director Joe Wright, who directed Goldman to an Oscar in The Darkest Hour, brings a slickness and inventiveness to his direction that almost makes the viewer forget how the story makes little or no sense. His photography is head-spinning and his presentation of the supporting characters set up what eventually turn out to be nonsensical red herrings that just make the screenplay make sense. As confusing as the story is, the film is a visual feast, which can only be credited to Wright.

Wright gets solid performances from a really interesting cast too. Adams is splendid, as usual, and Oldman has a couple of bone-chilling moments that make his thankless role seem not so much. Must also give a shout out to Kurt Russell and Goldie Hawn's son, Wyatt Russell, who lights up the screen as Anna's tenant David. Wright and his cast work very hard at making this work, but the screenplay eventually defeats them.
» More about The Woman in the Window
» More reviews of The Woman in the Window
» More reviews by Gideon58