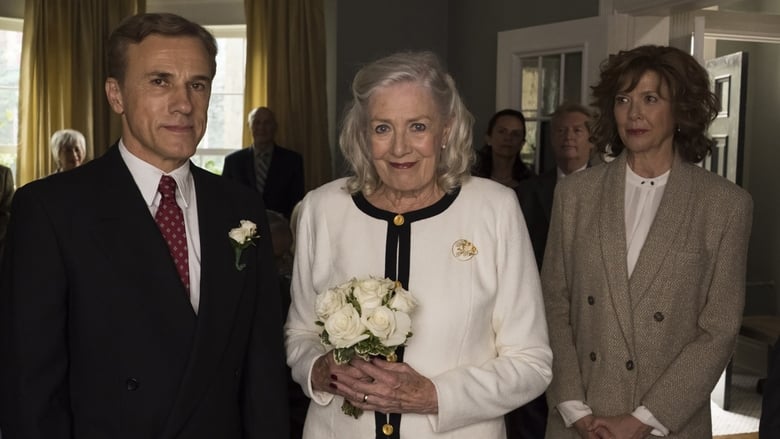 by Gideon58
posted on 6/05/21
in
Georgetown
Two-time Oscar winner Christoph Waltz made his feature debut as a director with 2019's Georgetown, a slightly tongue in cheek look at a real-life murder case that director Waltz almost seems to be making light of, but still makes it worth a look because of his breathtaking performance in the starring role. 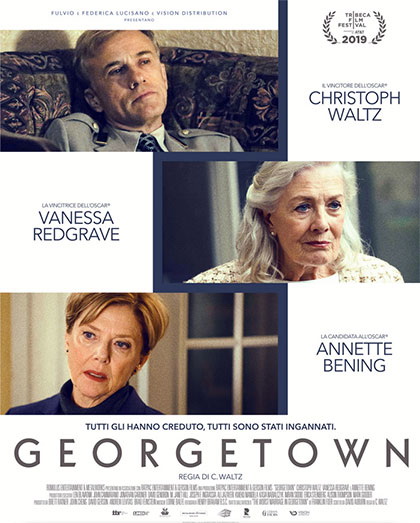 Waltz plays Ulrich Mott, an ambitious social climber and con man in his 50's who has been arrested for the murder of his 90 year old wife, a wealthy Georgetown socialite named Elsa Breht (Oscar winner Vanessa Redgrave). The story then returns to the beginning of his relationship with Elsa, which her daughter, Amanda (Annette Bening) was wary of from the beginning, but her warnings to her mother seem to fall on deaf ears. 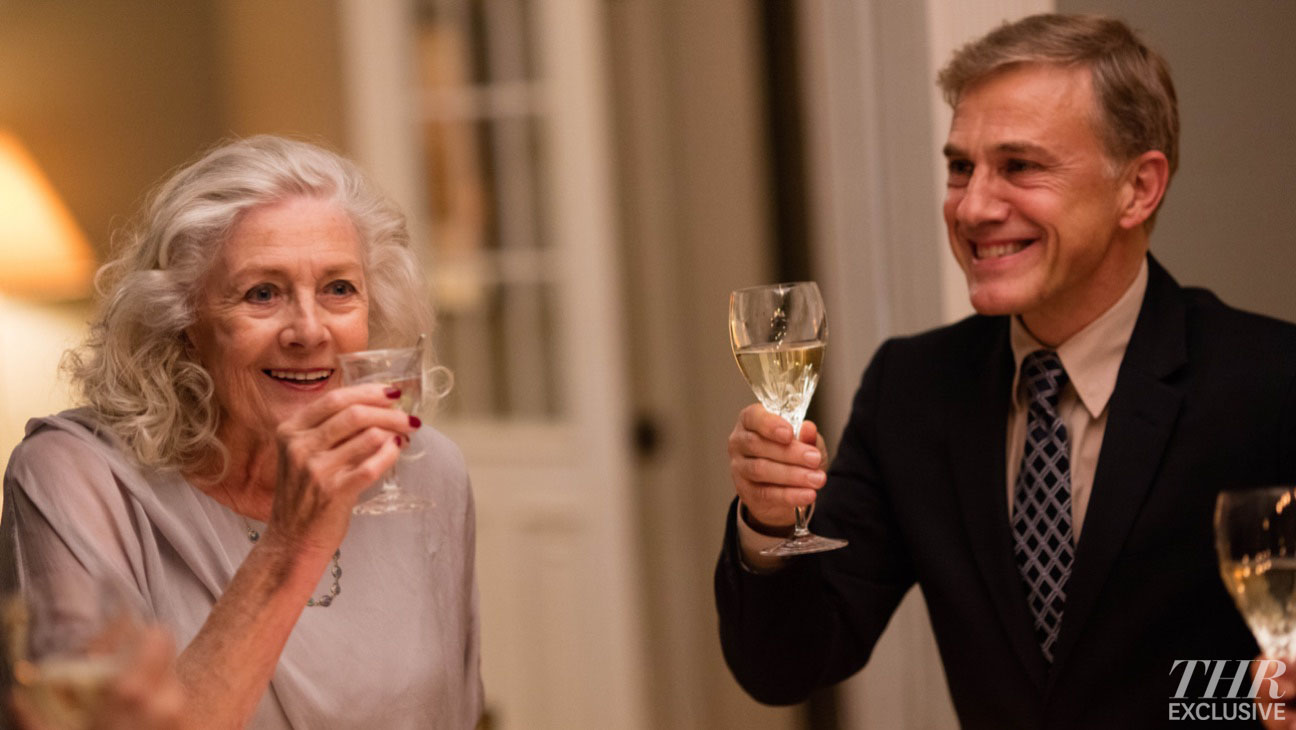 Screenwriter David Auburn (Proof) has constructed an elaborate murder mystery based on real events that is centered around a fascinating and repulsive central character that demands viewer attention. This Mott is a greedy, opportunistic, and repugnant human being who is using his wife's wealth and position to elevate himself among Washington DC's movers and shakers and abusing his elderly wife in the process. The man's mental faculties also come into the story as Mott claims to be a Brigadier General in Iraq responsible for many of the military strategies forged by that country. We are a little taken back (but not too much) when we learn during the trial that the certificate documenting his military title was printed from a website called Quality Certificates.com.

Waltz' direction is overly-stylized with often dizzying camerawork and probably had some input on Auburn's screenplay as well, because this film is extremely protective of Mott, even though it really shouldn't be. There is no doubt that Mott is guilty from the minute he returns to the house after the body is discovered. Waltz also allows the Elsa Breht character to look pretty foolish, manipulated and lied to over and over again, but for some reason, she keeps taking him back into her life. Unfortunately, a return to the night of the murder during the final act doesn't deliver what it should. Despite the problems with the story and the way it is told, Christoph Waltz' performance is endlessly fascinating and reminds us why the actor won two Oscars in three years. Redgrave is appropriately frail and heartbreaking as Elsa, and Bening offers one of her iciest turns as Elsa's daughters. The presentation of a real life tragedy like this one should have been a little more straight-faced, but Waltz' powerhouse performance still makes it worth a look.
» More about Georgetown
» More reviews of Georgetown
» More reviews by Gideon58