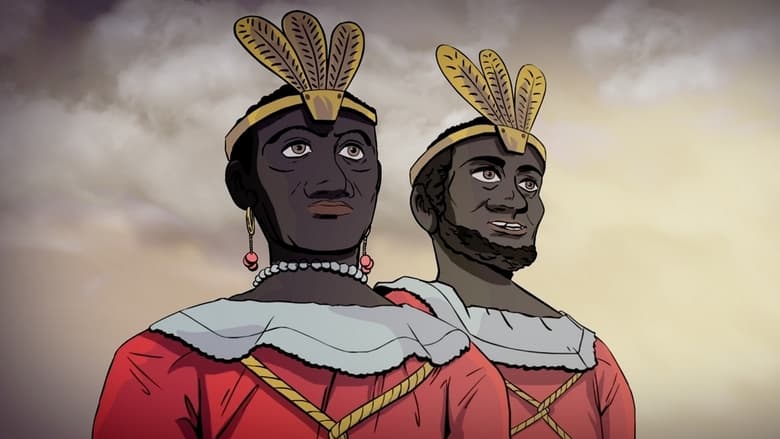 When a Spanish troupe is not allowed to include two large Black figures in a parade in NYC, one of the men in the troupe gets involved in radical politics. He and his companions travel the world--from Cuba to Spain to Northern Africa.

Hard to say much about this one, because honestly I felt kind of lost during it. The film seems to want to encompass all of the politics happening around the world in the 60s, but almost immediately it became too much for me. Historical names are dropped left and right---everyone from Otis Redding to Franco--with the main character meant to be the through line.

Unfortunately I just never clicked with the main character. I don't think it helps that the film presents this really romanticized image of revolutionary action. The main character is a handsome man who has lots of (unprotected!) sex with a ton of women and gets involved in little shootouts. I never felt like I connected with him or his goals, and it was hard to care about him as the film wound on.

I did think that the animation looked pretty good, and I had no issues with the voice acting. But I just felt mildly befuddled the whole way through.