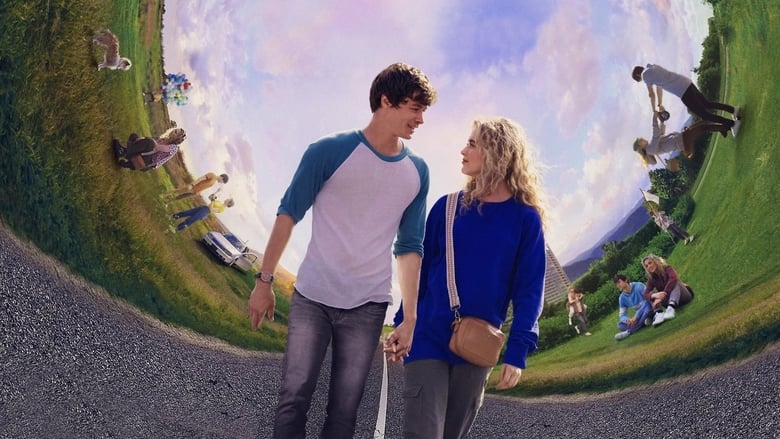 The Map of Tiny Perfect Things

Mark is a cocky small town teenager who has discovered that he is living in some sort of time loop where he keeps living the same day over and over again. He embraces what is happening and enjoys it in a way until he meets Margaret, who confesses that she is stuck in the same loop and decides to share with Mark all the cool things that she keeps seeing day after day. Mark and Margaret decide that while they have the chance, they need to document all the perfect things that happen in front of them on this ever ending day in a special map. Making this map does allow Mark and Margaret to bond to a point, but it is soon revealed that Margaret is not as anxious for the loop to end as Mark is. Screenwriter Lev Grossman offers us an overly complex story that relies a lot on the continuity that Harold Ramis' screenplay to Groundhog Day did but, sadly, does not. The opening scenes of Mark as the happy go lucky kid who just seems to be trying to make the most out of his somewhat tedious life do not properly provide the exposition that a loopy story like this requires. Likewise, with the introduction of Margaret her complete defiance of what is happening is initially very confusing and the viewer just wants her to shut up and accept what Mark is trying to help her deal with. We eventually learn why Margaret isn't as anxious for the loop to end as Mark, but it takes a little longer than it should. When their first kiss doesn't work and when Margaret gets off the plane to Tokyo, we're pretty sure all bets are off, until Margaret's revelation, which leads to a finale not unlike an 80's John Hughes rom-com, completely out of step with what we've seen up to this point. 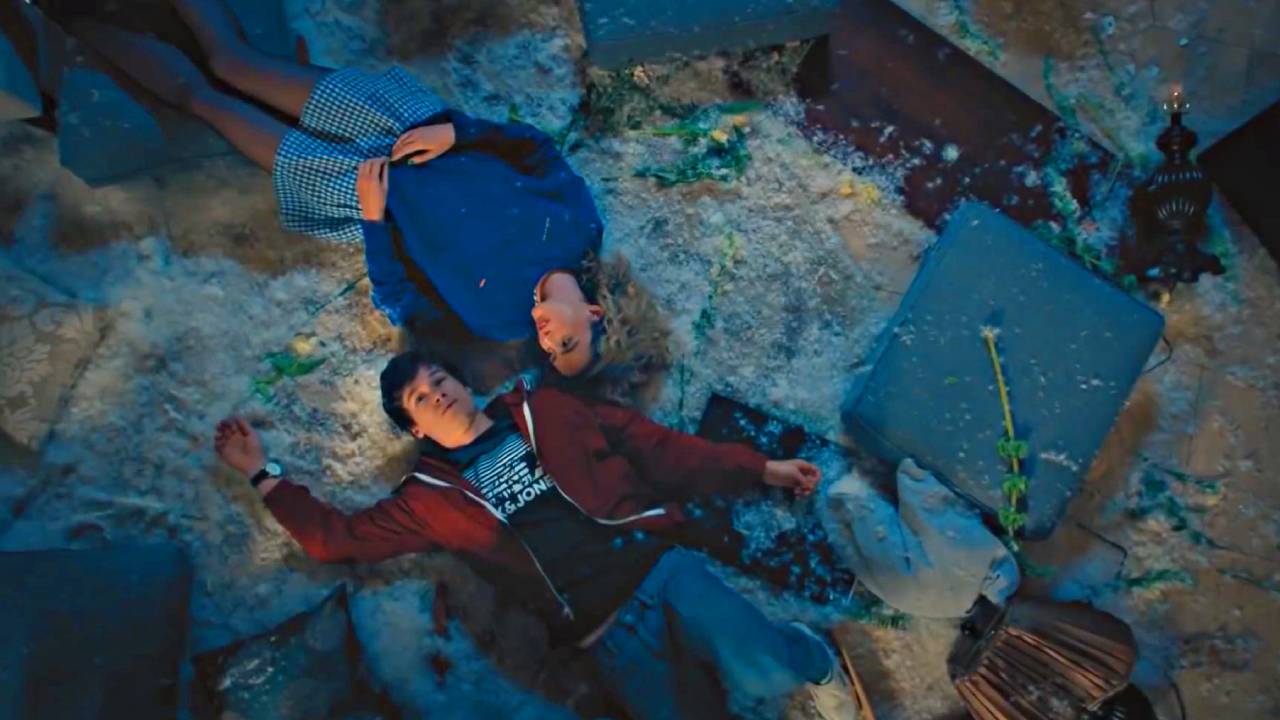 Director Ian Samuels does offer some beautiful photography and superb camera work (including excellent use of the tracking shot), but should have paid more attenton to the logistics and continuity of the story. Kyle Allen, who is also featured in Spielberg's upcoming remake of West Side Story and Kathryn Newton offer star-making performances in the leads, but they're fighting a story that doesn't deliver everything it promises.
» More about The Map of Tiny Perfect Things
» More reviews of The Map of Tiny Perfect Things
» More reviews by Gideon58