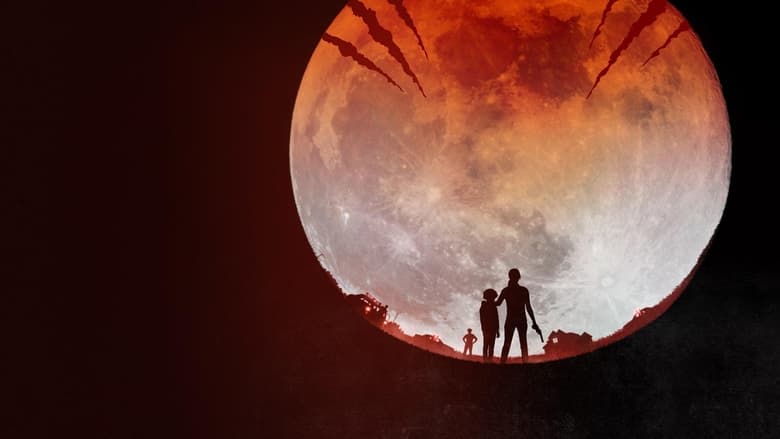 A woman named Esme (Megalyn Echikunwoke) arrives in a small town with her son Luna (Yonas Kibreab) in tow. She manages to get a waitress job at a local place, but immediately lands on the radar of the local sheriff. As Esme builds a cage in the basement and marks off dates on a calendar it becomes clear that the mother and son are both in danger and dangerous.

I can only describe this movie as passable. It's not bad, but merely serviceable. The plot kind of just rolls along with many familiar sequences from countless werewolf films. Echikunwoke is good as Esme, but the film doesn't give her a ton to work with. She is stressed out. She endures harassment from the sheriff. She is perpetually on edge.

Maybe the best aspect of the film is the tentative friendship that forms between Esme and a man named Miguel (Marco Rodriguez). It's nice to see the film sidestep the obvious choice to develop a romance between the two, instead building up the most real feeling relationship in the movie.

The point where the film feels the thinnest is in the numerous flashback sequences to Esme's past with Luna's father. The scenes simply don't illuminate as much about the characters as they should and they feel more like padding than an essential part of the movie.

I wouldn't warn anyone away from this one, but it's not strong enough to recommend either.