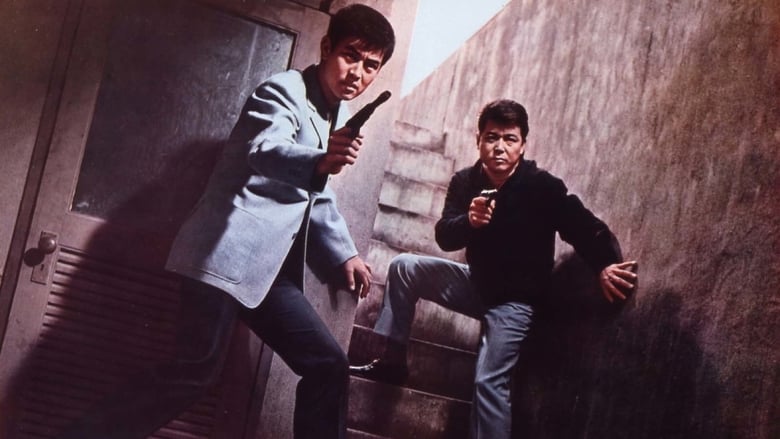 A Yakuza gunman named Tetsu (Tetsuya Watari) heads out for a new life after his gang disbands. But when he goes up against another gang who tries to recruit him, he gets sucked back into a world of violence.

I feel like I can barely write a review of this film. It's all bold color palate and stylistic excess that works precisely because it leans so hard into such extremity. I mean, look at this nonsense: 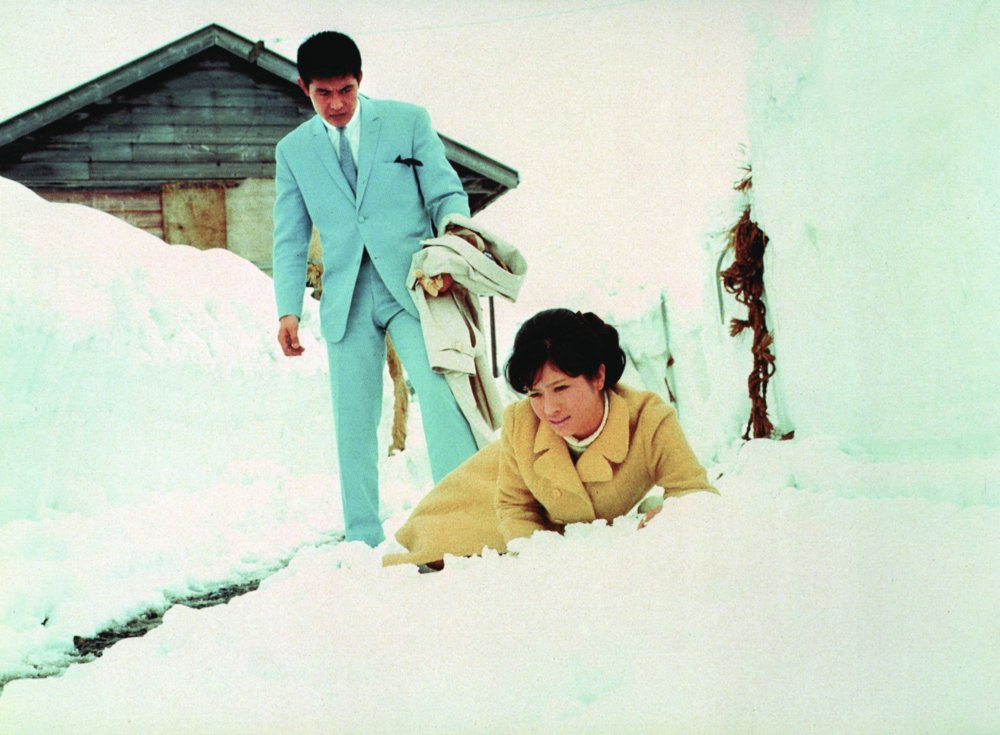 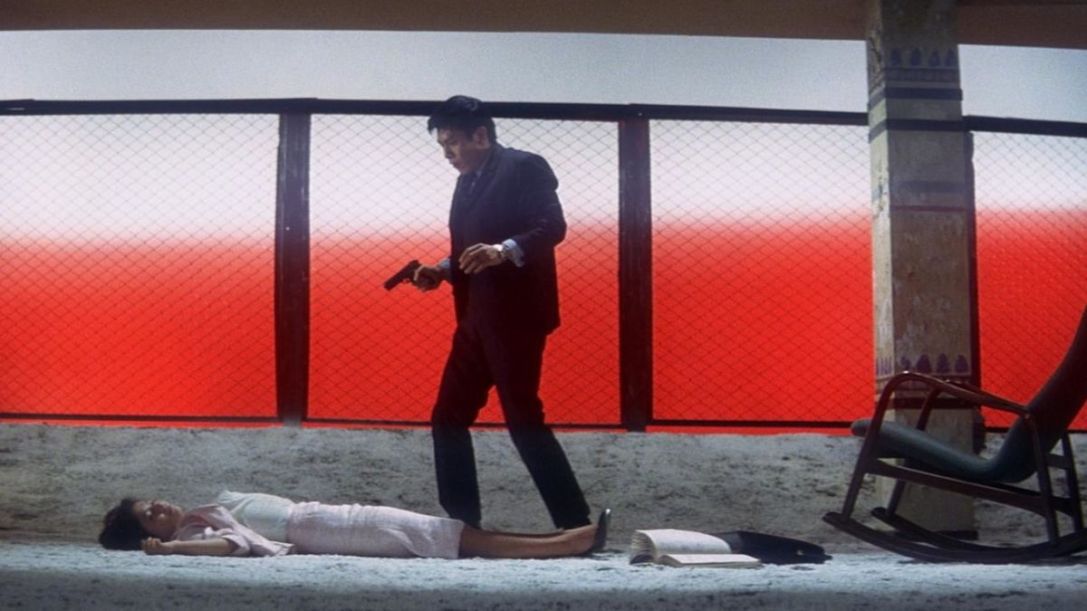 The film rolls along with its plot of double crosses and scheming. Honestly, this was like a 90% visual experience for me with the narrative just serving as passable connective tissue.