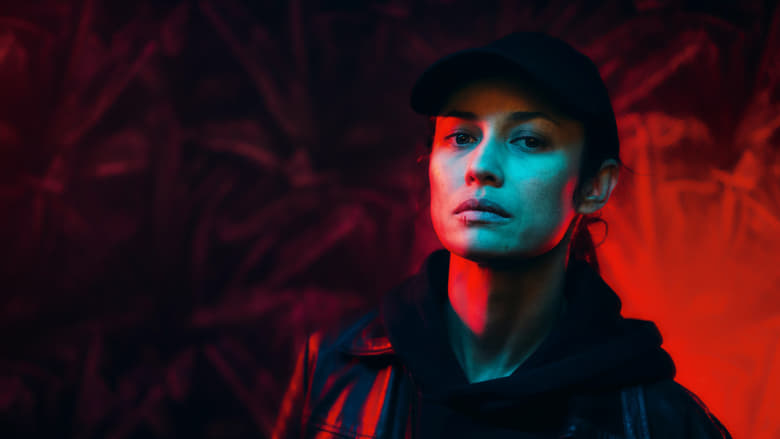 Klara (Olga Kurylenko) is a French soldier who returns home from a traumatizing experience in the middle east, where she is instead drafted into a domestic counter-terrorism military group. Klara is suffering from PTSD and drug addictions that she uses to cope with her trauma. Shortly after her return, she goes out clubbing with her sister, who is later found raped and beaten. Klara sets out to find the man/men who victimized her, which puts her in conflict with a powerful Russian millionaire.

This movie is just a very paint-by-the-numbers revenge action thriller. A family member is victimized and our protagonist uses their very special set of skills (sorry) to seek revenge.

On the positive side, the action is decent. In terms of believing that one person, and especially a more petite woman, could take out several hulking male antagonists, the film is wise to choose settings (like a compact bathroom) and styles (a lot of dudes get kicked in the crotch) that make her success believable enough.

On the other hand, the film's action lands in a strange middle ground between realism and total unbelievability. This is the kind of film where someone can take several damaging blows to their head and be in good fighting shape the next day not, you know, throwing up and passing out from multiple concussions. At times it makes it hard to know how concerned to be when, say, someone is stabbed in the gut. Like, is this a movie where that is fatal? Or is this a movie where that's just something that happens and they'll be alright in like an hour?

My main complaint had to do with the whole set up. What kind of person goes to a club with another woman and just leaves her there alone?! The film has Klara leave her sister in order to go hook up (and conveniently provide the film with a racy lesbian sex scene) and I found this really hard to believe. It made me feel alienated from the character of Klara. She is obviously not to blame for her sister's attack, but such selfish behavior is off-putting in a protagonist. And while we do see Klara struggle with her mental health--mostly in the form of nightmares and her drug use--I never felt as if we got much insight into her as a person.

This film is barely 80 minutes long, and yet it feels like there is a fair chunk of padding. You come into this film to watch a few scenes of a person kicking rapists and evil henchmen in the face. And while the movie delivers on this front, it seems lost as to how to fill the gaps between butt-kickings.

There are worse films to give 80 minutes to. But there are also much better ones.