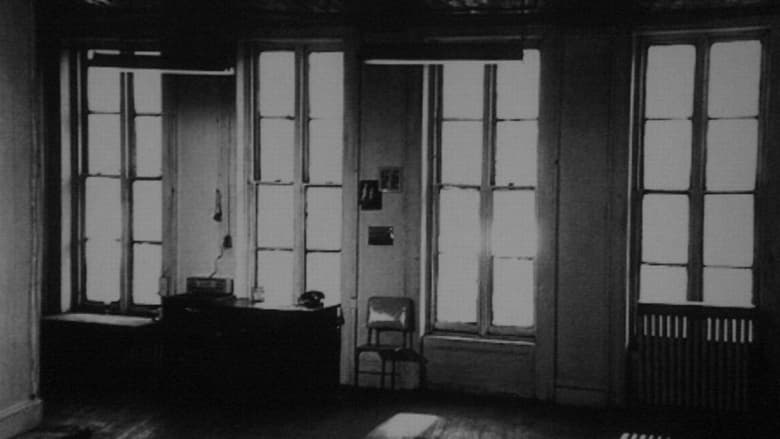 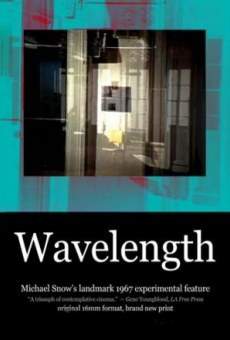 It’s a room. We can move furniture into it. Music can be played in it. People can die in it. But mostly it is just a room, and it sits there, not doing anything. Not able to move towards us but making sure we move towards it. It demands a suspicious level of attention. Maybe from now on we should hold each and every room with a deeper hostility and fear. Especially ones like this, that are not quite empty, but are threatening to be. There is simply just too much room here and all of it can be filled with something. Anything. Today? Tomorrow? Or maybe never. Just keep your eyes on it, will you. It’s not like you’re going anywhere for the next 49 minutes.

So, to pass the time, maybe we can start paying more attention to the tops of cars we see passing by the windows (clear evidence of a world outside!). Or the pictures tacked to the wall (indistinct and mysterious). Or the bookcase that is slowly being pushed out of frame (waiting patiently for the moment it ceases to exist). Or how about the chair which, as we drift nearer and nearer to it, we can now tell is definitely a chair (it wasn’t always so clear). When you stare at something long enough in this room, and the light is playing tricks on you, it becomes possible that anything can be anything. Everything is a question mark. But at least we know this is most definitely a room.

Or maybe it’s even more. Maybe it’s also a movie.

Yes, that’s what this is most of all. An artifact. A recording of a moment in time. A room in 1967. A place that existed and now doesn’t. At least not in the same way anymore, I’m sure. So, let’s instead start paying attention to this being a movie. A piece of photographic material that can be altered as well as decompose. We can watch the manipulation of light through the lens. The defects that appear on the film and the use of muddy, diegetic sound. Listen as a window is closed. How the sound of traffic disappears, and a recognizable song comes on the radio to take its place. It’s hard to believe the Beatles exist in this place, but why not. After all, anything can potentially be here. We can’t see the door, so it’s silly to think we have any idea who or what can come and go.

But then as the sole occupant of this room leaves, we wonder if we should be concerned. We were alone before and now we’re alone again. They turned off the radio before they left, allowing the non-diegetic sounds to now take over. A whistling madness starts building and building and building. There is a sense something is happening that should make us anxious, and we only become more so when we can’t find anything to attach to this anxiety. There is a crashing and banging. A moment of blackness. It’s possible someone has crumpled to the floor. Should this make us feel better? Are they dead? Does it even matter what state they’re in once they are out of frame?

It’s possible the cops have been called. It’s possible, that beneath the whistling, there is the jangle of a telephone. Maybe the police are calling back to double check what they’ve been told or need details on how to get to the room. Where it is. It seems they are no better than us. Even to them this room is nowhere and this crime has been committed in limbo. But it’s also possible this jangling sound isn’t them calling at all. Maybe the phone isn’t even ringing. it's just a side effect of the whistling getting into our ears and rattling around. It could just be the madness this film peddles starting to get to us. Or wishful thinking that someone else will come into this room and save us before the camera pushes straight into that black space that waits for us at the center of the wall, the center of the frame, growing in size, a photograph of outerspace. Or the ocean. Something vast and alien. A universe inside a room that is also a universe.

At some point the movie will end.

As it turns out, Wavelength is a movie that brings grave insult to the notion that nothing happens in this movie that nothing happens in. All it asks of you is to just sit. In a room. And watch. And wait. But there is more. We are watching time unfold, pass us by, trick us into thinking we haven’t gone anywhere. But we have. You can come back here anytime. It isn’t going anywhere. Try to make what you will of this alien yet familiar room that is waiting for us here and forever. There is an entire world to be found in it. I think it was a terrifying one. But maybe it’ll just make you want to buy a couch.