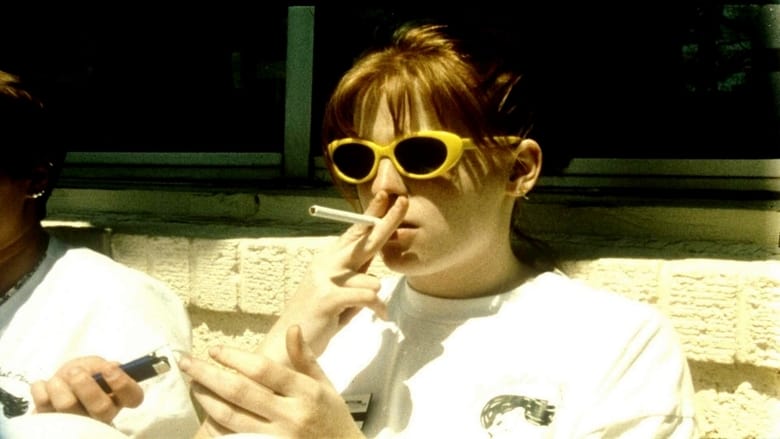 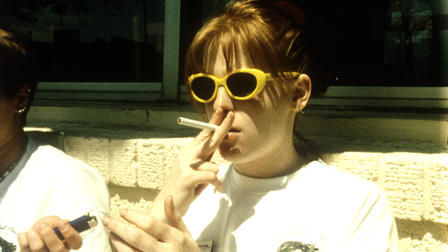 This documentary was created by Ross McElwee, a man whose family has always believed that the Gary Cooper film Bright Leaf was based on the story of their great-grandfather, a man whose formula for tobacco was stolen by the men who eventually created the brand of Bull Durham. McElwee looks into the family's history but also investigates the role of tobacco in the North Carolina economy and society.

The portion of this film that deals with the family history is medium interesting. But what I most enjoyed were the interviews with the different residents of North Carolina and their complicated relationships with tobacco. Many of the people who grow and sell it also have multiple family members who have died or who are dying of lung cancer.

Maybe the most interesting interview is with a woman who grows and sells tobacco, and whose mother has just died of lung cancer. When McElwee asks her how she squares selling tobacco with her mother dying of lung cancer, the woman responds that her growing and selling tobacco has "nothing to do with my mother dying. It has nothing to do with anyone dying." It if fascinating the way that their economic dependence means that they will live in denial about the impact of their actions. Later, another woman says, "Everyone dies of something. You might as well die of something that helps our, what do you call it, economy."

This was an interesting watch. Maybe a bit underwhelming, and I wish that despite the personal connection, the film had really just been about the people and their relationship with the tobacco economy.