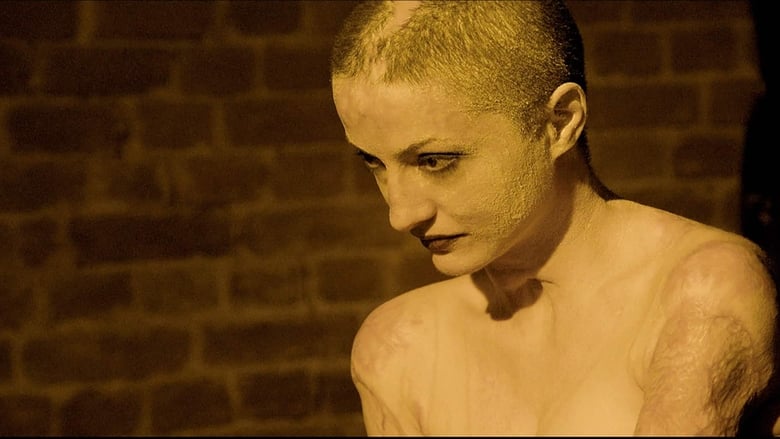 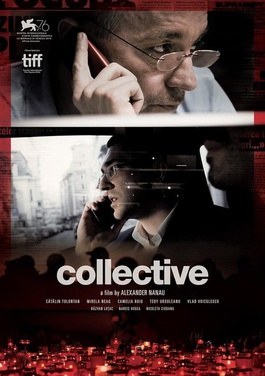 Extraordinary, infuriating, shocking documentary about political corruption in the Romanian healthcare system. In 2015, a fire at Bucharest's 'Colectiv' club leaves 27 dead and 180 injured, but in the days after, a further 34 deaths occured. Deaths that were preventable. I see alot of films that are so real that they almost feel documentary like but it's very rare that a documentary feels like a film such is the way it's crafted, the lack of narration, the way it's presented and the crazyness of the story.

A few of the scenes in this are so shocking that they provoked audible reactions. It's an incredible piece of work, not just because it's an interesting watch but because it feels like something that is very close to happening even in the most developed nations in the world. There are echoes of this political corruption everywhere. Amongst all of the disturbing scenes - there are moments of real beauty - one survivor's story is particularly moving.

The people who brought us this (notably journalist Catalin Tolontan) are heroes for showing so much tenacity and bravery. As documentaries go it's hard not to give it a 10 out of 10.