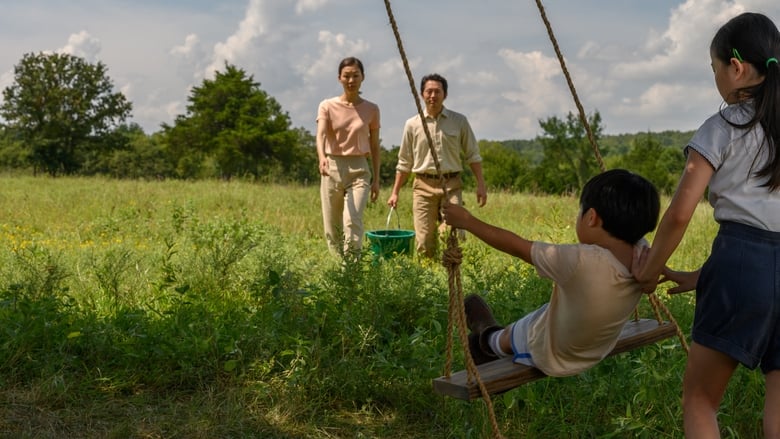 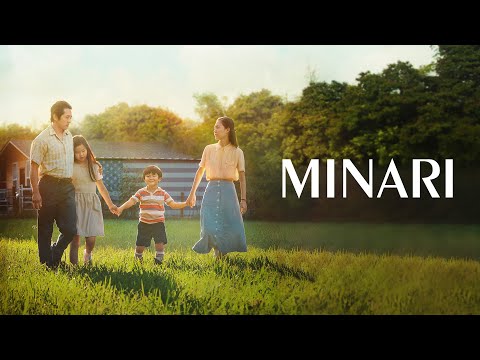 Minari is as sweet and watchable as everyone says it is. The tale of the South Korean family pursuing the American dream is very well crafted and written with some tear-jerking moments especially towards the end. Steven Yeun and Alan Kim are as good as everyone says they are, although personally I thought Yeri Han as mum Monica was the standout performance.

Dad Jacob toils in the fields to try and make a success of his farm so his children actually see him be good at something. The family struggles and eventually sends help in the form of grandma