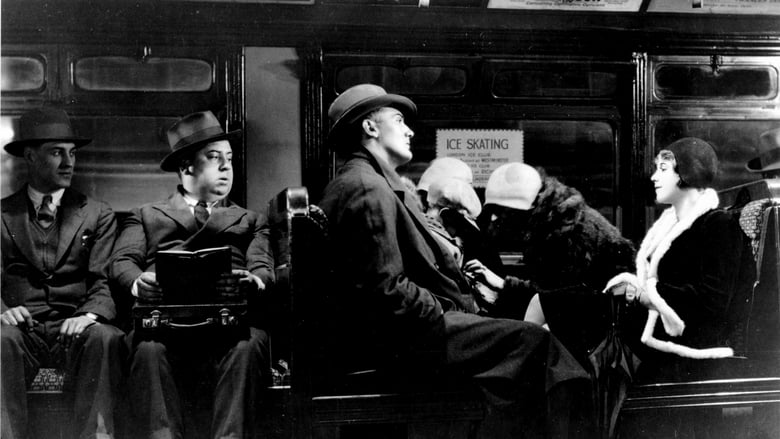 "Tell him that he's playing with fire. And we shall all of us burn our fingers." 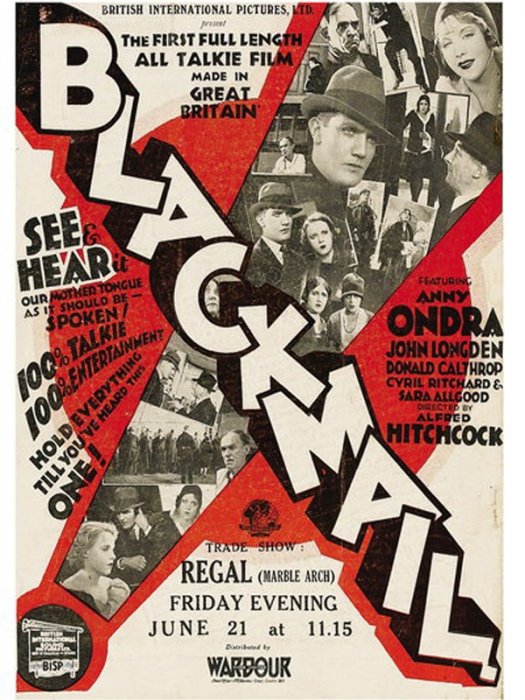 1920's movies will be all over the place on YouTube, regardless of whether or not they were headed by big name directors or starring people who are still famous today. Sure, the copyrights get in the way sometimes but if you're lucky, you'll find something good. I had the good fortune to find an old Hitchcock film.

One of Hitchcock's first talking pictures, Blackmail tells the story of a woman who goes home with an artist who attempts to abuse her. In defense she kills him, but tries to hide it. Unfortunately, a local criminal had found a clue to her guilt, and attempts to blackmail her and her boyfriend, who just so happens to be a detective.

First, let me say that the plot I just describes is pure Hitchcock gold. I love the idea, but to be fair, even for an 80 minute film the plot moved very slowly. The film started with an artistic sequence that lasted a few minutes and didn't really add anything to the story. It described the everyday life of a cop catching a criminal and that's it. Everything leading up to the self-defensive killing took almost half of the movie, and there was barely any blackmail involved in it.

However, the film was very well directed and acted. Everything about the film glimmers of the early stages of development in Hitchcock's signature style. Flashes of Psycho, Rear Window and Vertigo can easily be seen. Not to mention, the ending twists were very good. The last twenty minutes or so (and especially the final thirty seconds) lead up to some very good plotting. The cinematographer made certain of that. Hitchcock had a lot of area to work with when it came to the cinematography and visuals, and even though he would improve later on he did NOT disappoint at all. In fact, I'd say the camera art was the film's strongest trait.

So would I recommend this for anyone looking for some 20's cinema? I guess so. It's a slow moving movie but it's also a clever one. Hitchcock fans should definitely check this out, because early Hitchcock is an interesting lesson in the history of cinema. Hitchcock WAS one of the first talking film directors, really.