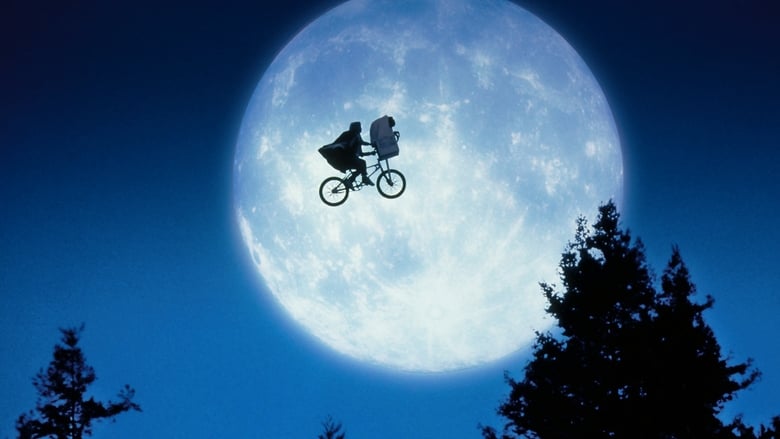 by Gideon58
posted on 11/18/20
in
E.T. The Extra Terrestrial
Steven Spielberg created the ultimate cinematic fairy tale with 1982's E.T.: The Terrestrial, a magical and mysterious story of childhood, imagination, and friendship that that begins in a somewhat realistic vein but smoothly morphs into the most enchanting melding of science fiction and children's entertainment ever. 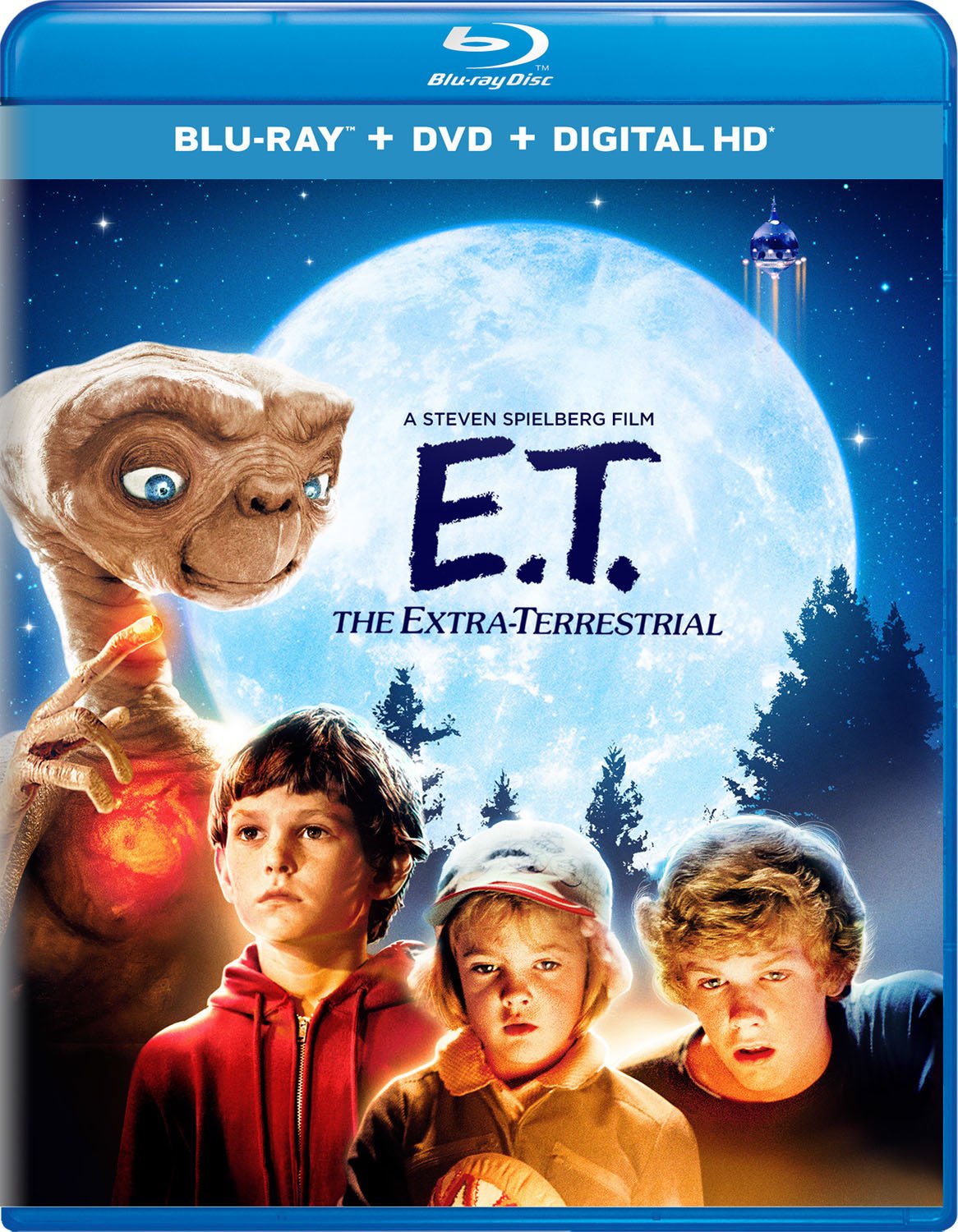 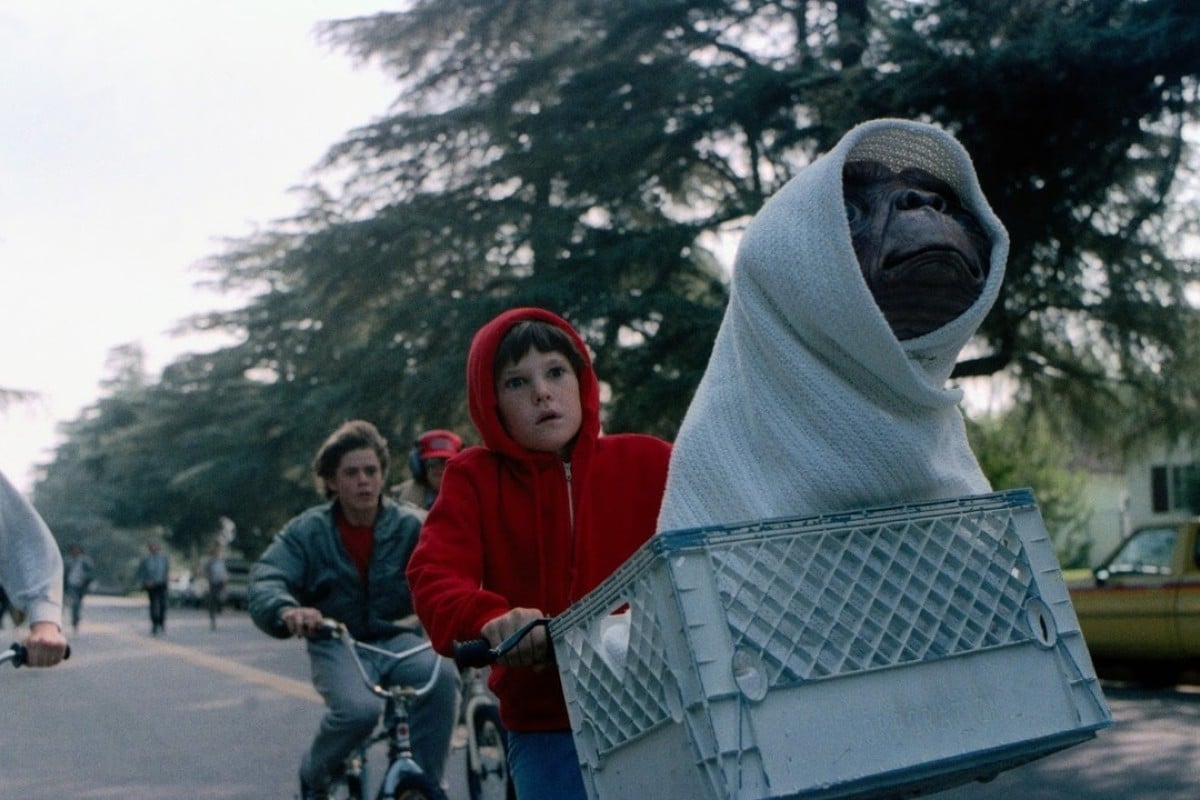 I've taken a lot of flack over the years for never having seen this film and, honestly, I was actually glad that there have been a few decades between this film's release and the first time I actually watched it. The immense hype behind this film notwithstanding, I still found myself completely enraptured with this film, experiencing every emotion there is. Melissa Mathieson's Oscar-nominated screenplay is a simple story told on a grand scale made completely relatable to viewers of all ages. And with cinema's greatest storyteller providing the visuals, there's no way this story could not be the incredible influence on moviemaking that it has become.

It's the little moments in the story that resonated with me...Elliott luring ET home with Reese's Pieces, Gertie's reaction to meeting ET for the first time, ET washed up on the rocks struggling to breathe, and the physiological connection between Elliott and ET. Love when ET drinks a Coors and Elliott gets drunk. Loved that ET only connected with children and all of the adults in the story were the bad guys, even Elliott's mom. The final act is a bit confusing when all those nasty adults show up and quarantine Elliott's house in order to save the creature, but I just wanted all these mean scientists to just leave Elliott and ET alone. I loved learning in the 2019 documentary Spielberg that it was his parents' divorce that inspired this magical movie.

This film won four richly deserved Oscars for visual effects, sound, sound effects editing, and John Williams' lush music, but I think Spielberg was seriously robbed of the Best Director Oscar. I used to think Close Encounters was his masterpiece, but I might be wrong. Dee Wallace brings an effectively ditzy quality to the mom and Henry Thomas lights up the screen as Elliott. For once, a cinema classic that absolutely lived up to its hype. I honestly wanted to find something wrong with this movie, but I couldn't.
» More about E.T. the Extra-Terrestrial
» More reviews of E.T. the Extra-Terrestrial
» More reviews by Gideon58