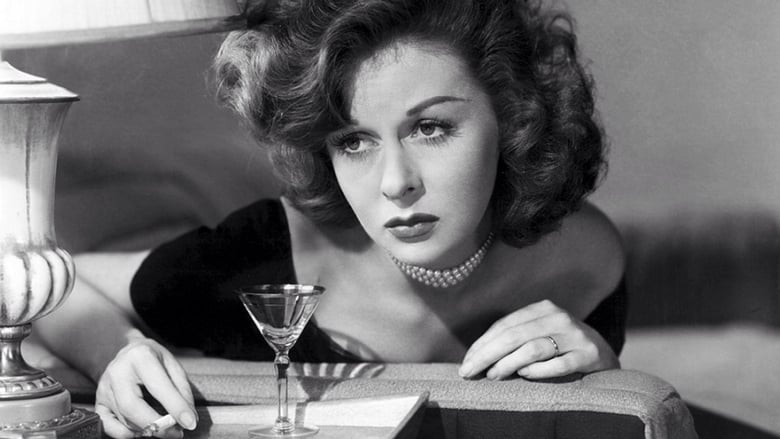 Smash-Up: The Story of a Woman

by Gideon58
posted on 11/16/20
in
Smash-Up: The Story of a Woman
A gutsy and stylish performance from Susan Hayward that earned the actress her first Oscar nomination for Best Actress is the anchor of 1947's Smash-Up: The Story of a Woman, a melodramatic look at the horrors of alcoholism that, despite a problematic screenplay, holds up a lot better than 1945's Best Picture, The Lost Weekend. Hayward plays Angie Evans, a successful nightclub singer who has a whirlwind romance with a struggling singer/songwriter named Ken Conway. They marry and have a baby and Angie quietly settles into domesticity. Unfortunately, as Ken's career begins to take off, Angie feels like she's being left behind and finds her only solace in alcohol.

John Howard Larson's screenplay takes a much more realistic look at the disease of alcoholism than The Lost Weekend did. There are no scenes of Angie walking into liquor stores and just taking bottles or lying in her bedroom having hallucination of bats flying around the room. Her taste for alcohol is established in the opening scenes, but there's a gap in the story that doesn't makes sense. After she and Ken have their baby, Angie seems blissfully happy and has forgotten about the career she left behind. Then all of a sudden, she's jealous of Ken's success and drinking all the time, bewildering Ken, scaring his attractive assistant, Martha and neglecting her child. We never see how she went to blisfully happy to a miserable drunk.

Even though the screenplay never uses the words "alcoholism" or "alcoholic", a couple of effective messages about the disease do make their way into the story. A doctor does tell Angie that she can't get better until she admits that she has a problem. On the other hand, people keep telling Angie that she has to stop drinking if she wants to hold on to Ken and her baby. It's well-known that an alcoholic can only get better if he/she does it for themselves, not anyone else and that message does get a little lost here. 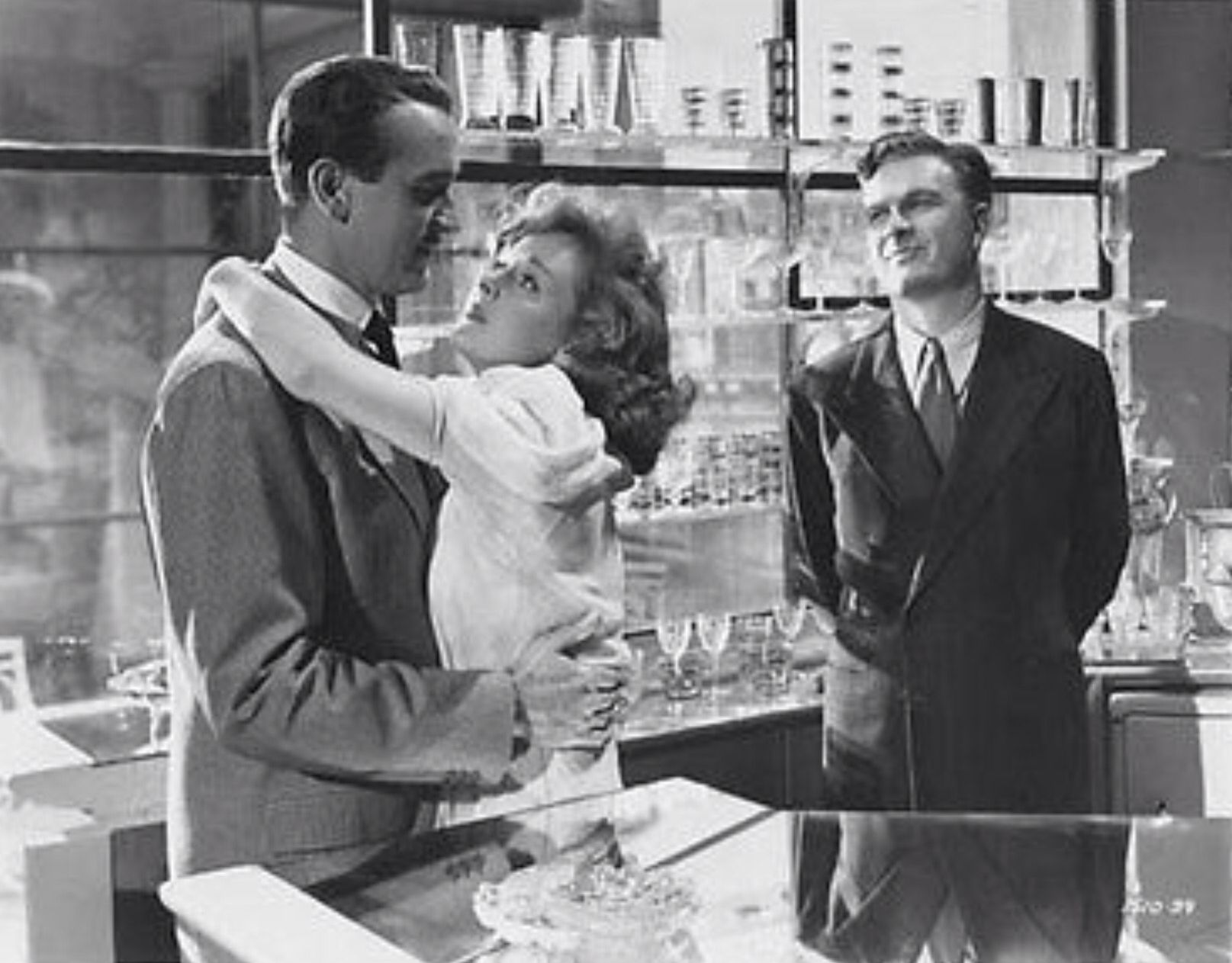 The problems with the screenplay are forgiven thanks to Hayward's superb performance in the starring role that helps the viewer forgive the fallacies in the screenplay. Lee Bowman was rather bland as Ken, but I did love Eddie Albert as Ken's songwriting partner, Steve, and the elegant Marsha Hunt as Martha, but after ten years of making movies, this is the one that put Hayward on the map and it is her performance that makes this one work. Hayward lost the Oscar to Loretta Young for The Farmer's Daughter, but according to the IMDB, Young admitted many years later that she voted for Hayward and it's easy to see why.
» More about Smash-Up: The Story of a Woman
» More reviews of Smash-Up: The Story of a Woman
» More reviews by Gideon58