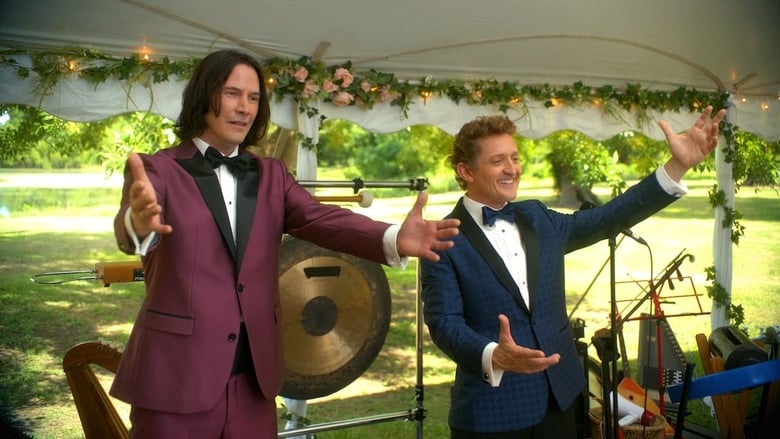 by Gideon58
posted on 10/14/20
in
Bill & Ted Face the Music
Alex Winter and Keanu Reeves reprise their roles as Bill S. Preston, Esq. and Ted "Theodore" Logan after a twenty-nine year absence from the screen in a confusing and convoluted third (and God willing final) chapter of their cinematic journey called Bill &Ted Face the Music, a 2020 disaster that definitely qualifies for the worst and most unnecessary sequel ever made. 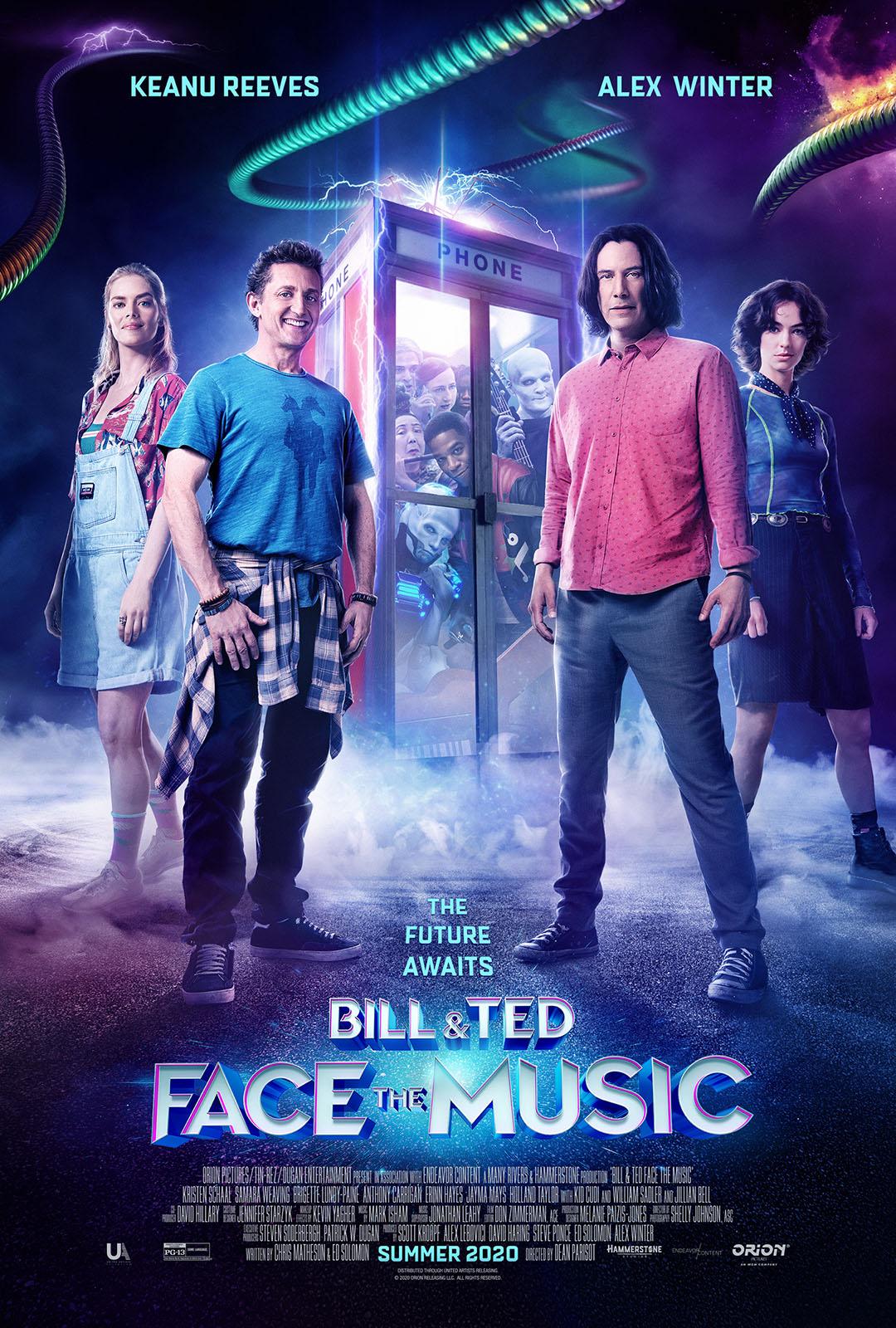 After saving the universe in two previous films, we return to Bill and Ted, now married and both with daughters, who apparently have spent the last 29 years trying to keep Wyld Stallyns together, but to no avail. Now they have been summoned to the future again by Rufus' widow (Holland Taylor) and daughter (Kristen Schaal), who inform them they must travel through time again to find a song they wrote in the future in order to again save the universe as they know it. 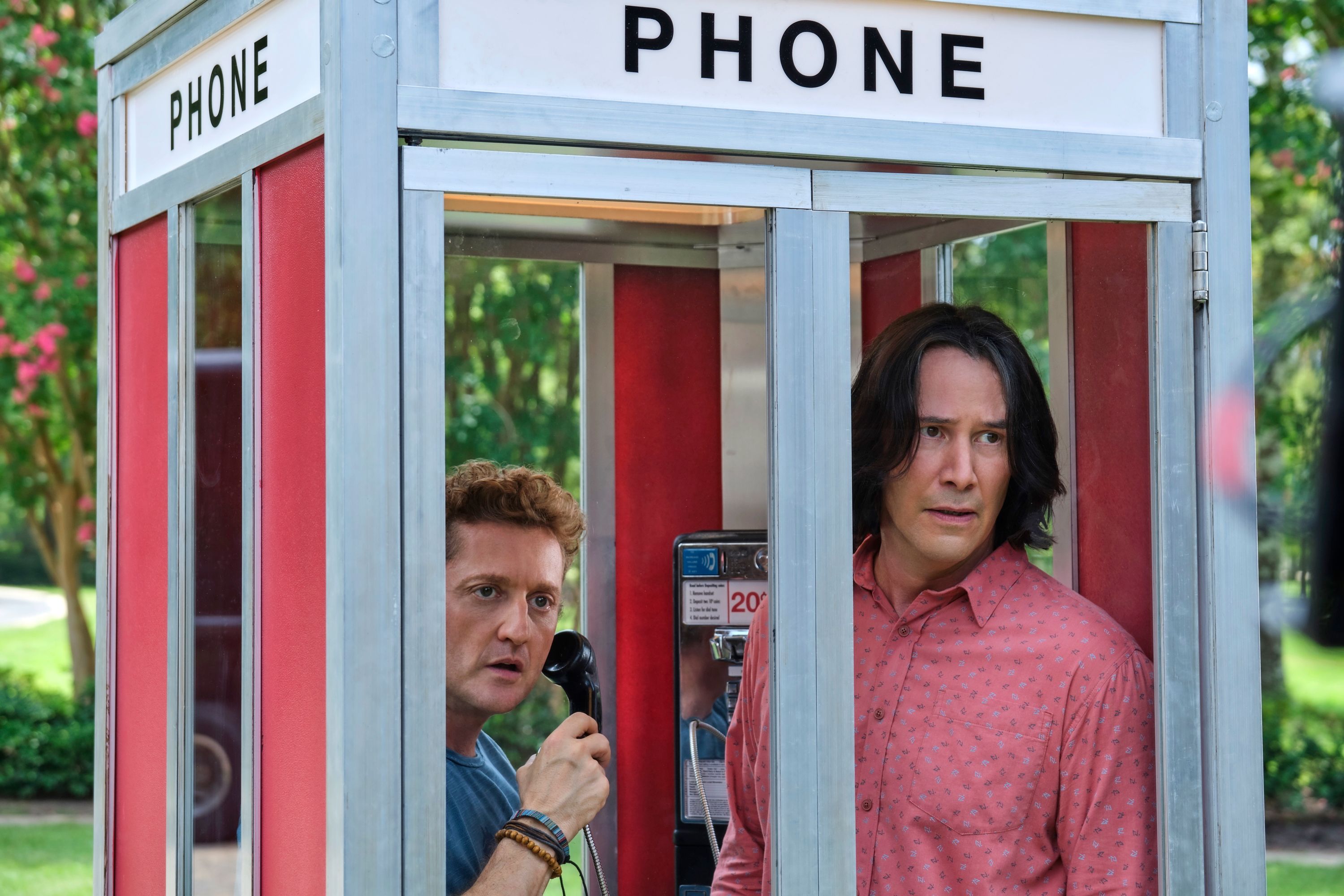 Bill and Ted's daughters decide to help their fathers by travelling through time to form a band to back up their dads. This band includes Jimi Hendrix, Louis Armstrong, Wolfgang Amadeus Mozart, an Asian flautist, a cavemen drummer, and a rapper named Kid Cudi. 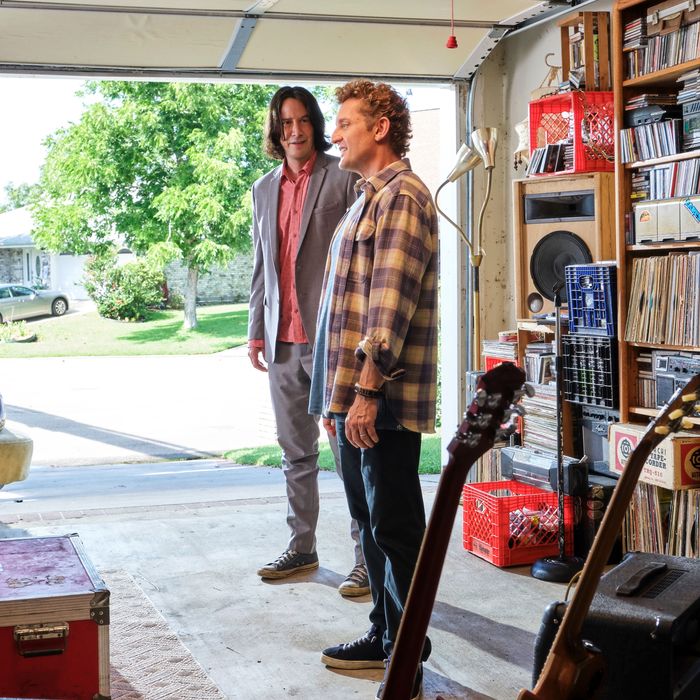 God, I don't know where to start here...I think the main problem here is that re-visiting these characters almost 30 years later was completely pointless, evidenced in another plot recycled from the first two films, which once again features our heroes spending a lot of time fighting with doubles of themselves and not really being sure of why. I cannot fathom why anyone thought revisiting these characters was a viable idea after twenty-nine years...did Alex Winter finance this mess? 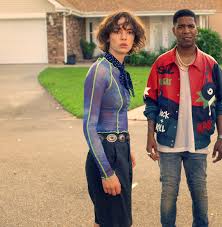 I guess it all goes back to the fact that I never understood why the fate of the universe hung on these morons, who haven't changed one iota since the first film. They are still the same idiots they were in the first film, which only enhances the unnatural aspect of their relationship, which is hilariously addressed in one of the few funny scenes the film when the guys and their wives decide to try couples therapy. But the fact that these two guys have spent twenty-nine years still trying to do something they never could do in the first place, was just kind of pathetic. 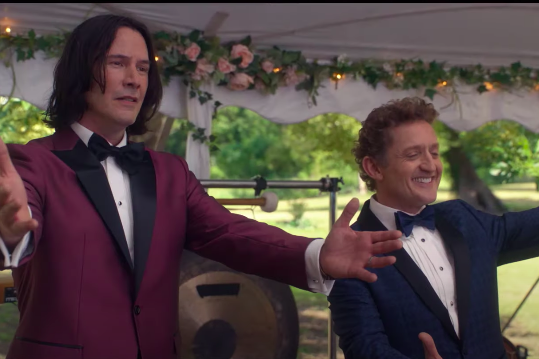 Director Dean Parisot, who fared much better with the wonderful Galaxy Quest, does his best to disguise this lame story with expensive production values, including some outrageous set pieces and visual effects that do nothing to disguise how dumb this movie is. Even the actors seem embarrassed to be involved in this debacle, especially Reeves. The guy who was the heart of The Matrix and John Wick franchises, just didn't need to be involved with this mess and, honestly, his embarrassment is apparent throughout the film. Loved William Sadler's return as Death and Jillian Bell was hilarious as the couples therapist. but if the truth be told, staying with this one was a lot of work. What a waste of money.
» More about Bill & Ted Face the Music
» More reviews of Bill & Ted Face the Music
» More reviews by Gideon58