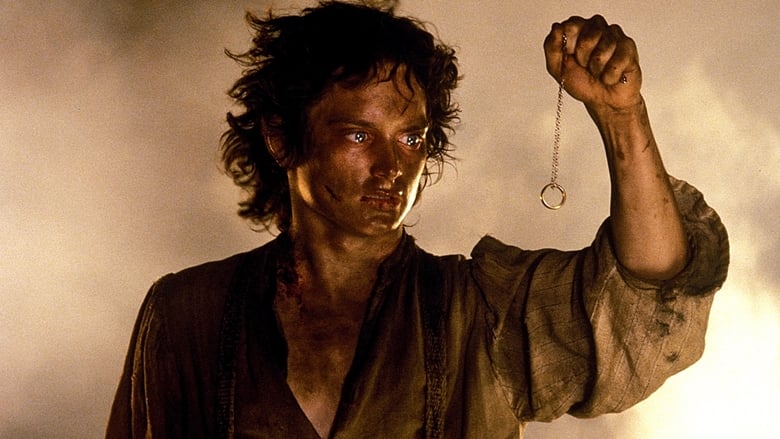 The Lord of the Rings: The Return of the King

by Tramuzgan
posted on 9/20/20
in
The Lord of the Rings: The Return of the King

Everyone has that one ''big classic'' they've never watched, but have seen it referenced so many times that they have a general idea of what it's like. That was the Lord of the Rings trilogy to me up until a few days ago. My idea of it was that it's ''the movie'' - the one you think of when you hear the term, and the one which contains the appeal of the medium in its purest form. That turned out to be exactly right.

Just to be clear, this is gonna count as a review of the entire trilogy, not just Return of the King. Why pretend that these are three separate films, when they're very clearly one film released in three parts?

The thing with reviewing Lord of the Rings, and really any film considered ''definitive'', is that you're forced to be vague. You don't get to point out concrete details like you would in Fantastic Mr. Fox or Liberty Valance. The appeal of Lord of the Rings lies in things so integral to what makes fiction enjoyable - let alone what makes cinema enjoyable - that it's almost truistic. The people who love it are often the biggest chads - Ben Garrison, Dishonoured Wolf, Owen Benjamin - and that should tell you what I'm getting at.

It follows multiple plots which branch and intertwine, but the basic gist is that you have Frodo, a hobbit tasked with reaching a treacherous mountain to destroy the One Ring, which will in turn destroy the dark lord Sauron. He does this with the assistance of a group of friends, most notably Aragorn, a ranger who must come to terms with the duties imposed on him by his royal lineage. What follows is 12 hours of layered drama interwoven with politics and the threat of war. All the elements I'd normally point out in a review, like the performances, special effects and music, are all great, but they mesh so well that none of them stick out. The key word here is ''gestalt''. The elements, as well as the plots, all serve the single purpose of drawing you into this rich fantasy world and its struggle against the Dark Lord, and they do this exceptionally. It's more than just entertaining, it's outright spellbinding. 12 hours, and I wasn't bored for a second.

A few things do stick out, like how Frodo's story feels the most autobiographical. Granted, Tolkien was a WW1 veteran, so all the stories will relate to war; they respectively deal with themes of leadership, valor, despair, power, and so on, but Frodo, as an average Joe, gets the most personal story. This is a good thing, as his struggle with the corrupting power of the ring and interactions with his ''emotional crutch'' Sam are delightfully human and touching. Sam himself is also such a likeable character. You can't not love him, it's physically impossible.
The only negative I can think of is that the comic relief bits aren't that funny.