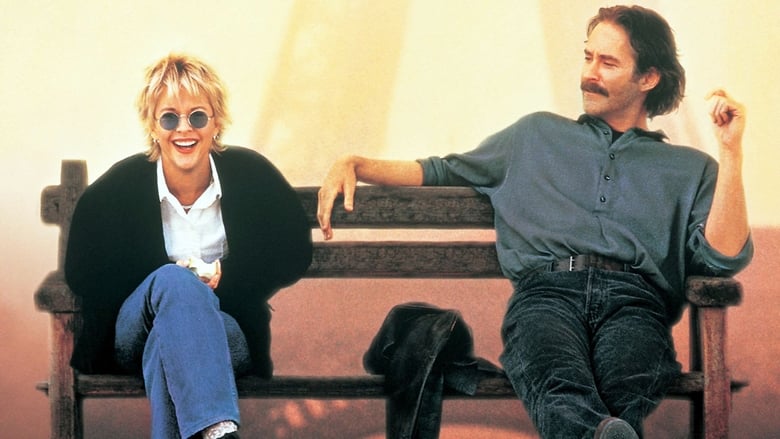 by Gideon58
posted on 8/11/20
in
French Kiss
The scenery is gorgeous and there is some chemistry between the stars but 1995's French Kiss is a silly and illogical romantic comedy that starts off promisingly, but gets more illogical and more silly as it makes an overlong journey to a predictable conclusion. 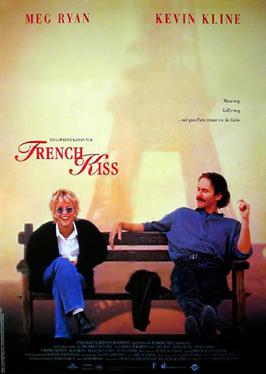 Meg Ryan plays Kate, a woman who lives in Canada with her doctor fiancee, Charlie (Oscar winner Timothy Hutton). Charlie has to fly to Paris for a medical convention and asks Kate to accompany him, but she's terrified of flying. Charlie flies to Paris alone and 24 hours after his arrival, calls Kate and tells her he's met another woman and that he and Kate are over. Kate doesn't accept this and gets up the nerve to get on a plane to Paris. Sitting next to her on the plane is a sexy French jewel thief (Oscar winner Kevin Kline) who gets Kate through the takeoff and then hides his latest booty in her bag. Unfortunately, the bag gets stolen with not only the jewels, but Kate's money and passport. The thief, partially worried about getting his jewels back and partially feeling guilty for Kate being stranded in France, attaches himself to Kate while she continues her mission through Paris and Cannes to get Charlie back. 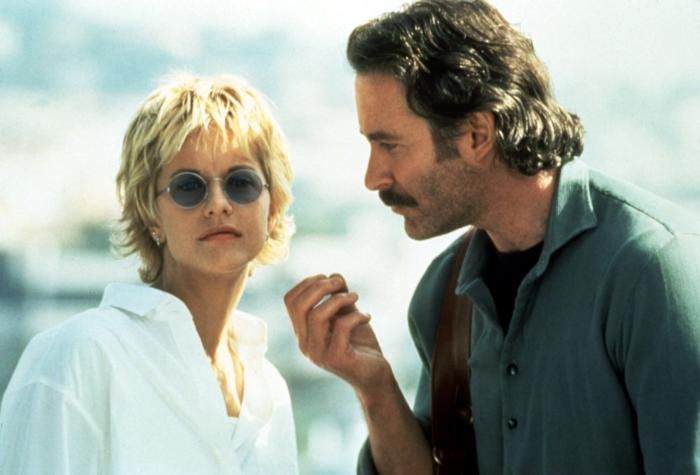 There are multiple issues with Adam Brooks' screenplay that are troublesome. First of all, why would a woman whose fiancee breaks up with her over the phone then get on a plane and fly across an ocean to get him back? Once she gets there, she loses her all of her possessions and still the only thing on her mind is getting this scumbag Charlie back? She actually locates him on two separate occasions and then doesn't say a word? And she doesn't seem to be the least bit concerned that she's stranded in Paris with no money and no passport. It was also troublesome that there were a few pertinent scenes where the characters spoke French and it would have been nice to know what they were saying.

Lawrence Kasdan, director of The Big Chill and Silverado, doesn't put a lot of imagination into the direction, outside of brilliant use of scenery in Paris and Cannes. I wish he had reined in his leading lady a little bit too. Ryan is normally a charming screen presence, but her irritation factor here is pretty high. We're forced to put up with a lot here, but when we get to the point where Kate is crawling around on her knees in a Cannes restaurant covered in chocolate cake, it's really time to check out. Even when she finally confronts Charlie, it just seems like so much screen padding, as we wait for this girl to admit she loves the sexy Frenchman who is responsible for her being stranded in France with no money. 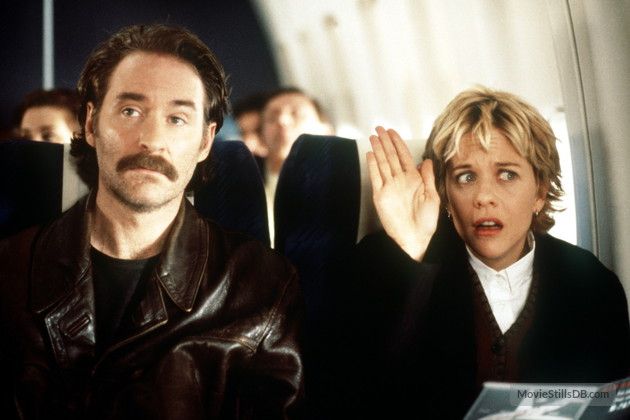