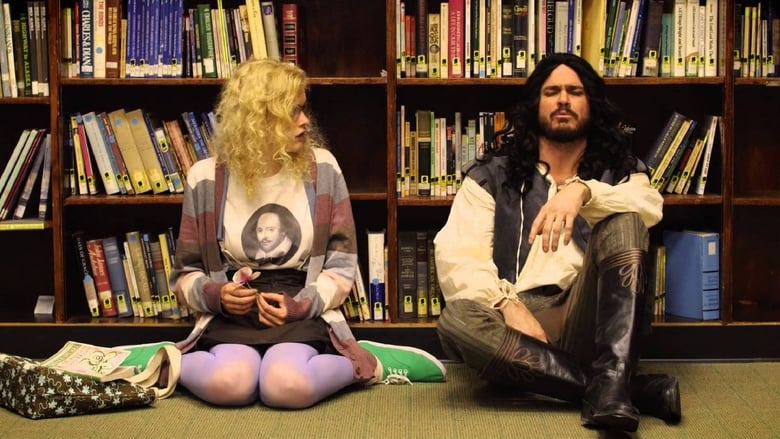 by Gideon58
posted on 8/05/20
in
Opening Night (2016)
Musical theater fans will have a head start with 2016's Opening Night, an oddball comedy with music that starts of promisingly, but gets sillier as it progresses to a ridiculous finale, though there are a handful of performances that might help sustain interest. 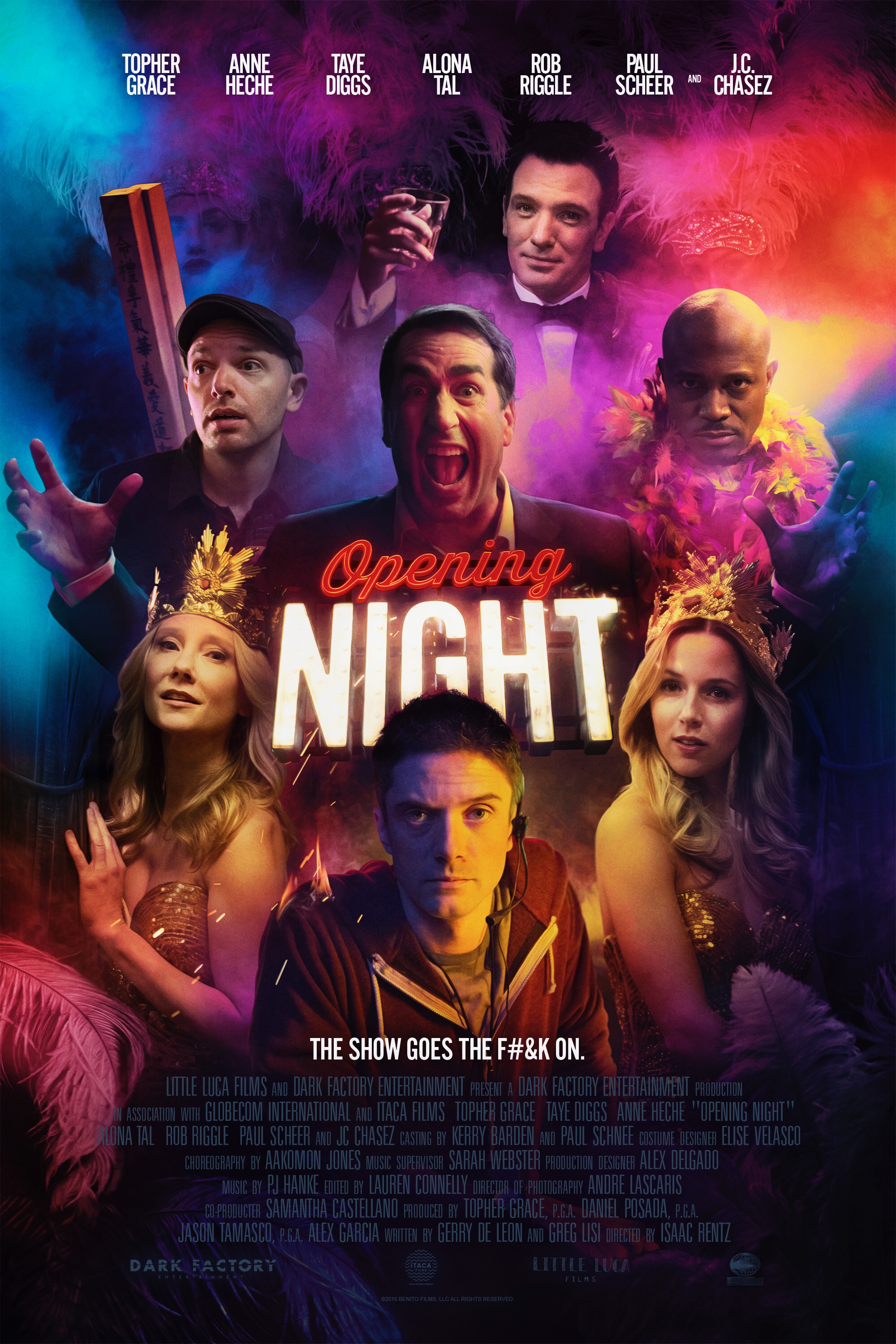 The film stars Topher Grace as Nick, a former Broadway actor who gave up acting after being in a Broadway musical that opened and closed on the same night. He is now the production manager on a musical about to open called ONE HIT WONDERLAND and finds himself having to put out several backstage fires right before opening including a bitchy leading lady who gets injured and can't go on; an orchestra member who says he can't play without being high; an arrogant leading man who is working his way through the female chorus members sexually; a gay chorus boy and girl who have a bet which of them can have sex with a new chorus boy they think is bisexual; oh, and there's Nick's ex-girlfriend, understudy to the lead who gets her big break when the leading lady gets hurt. 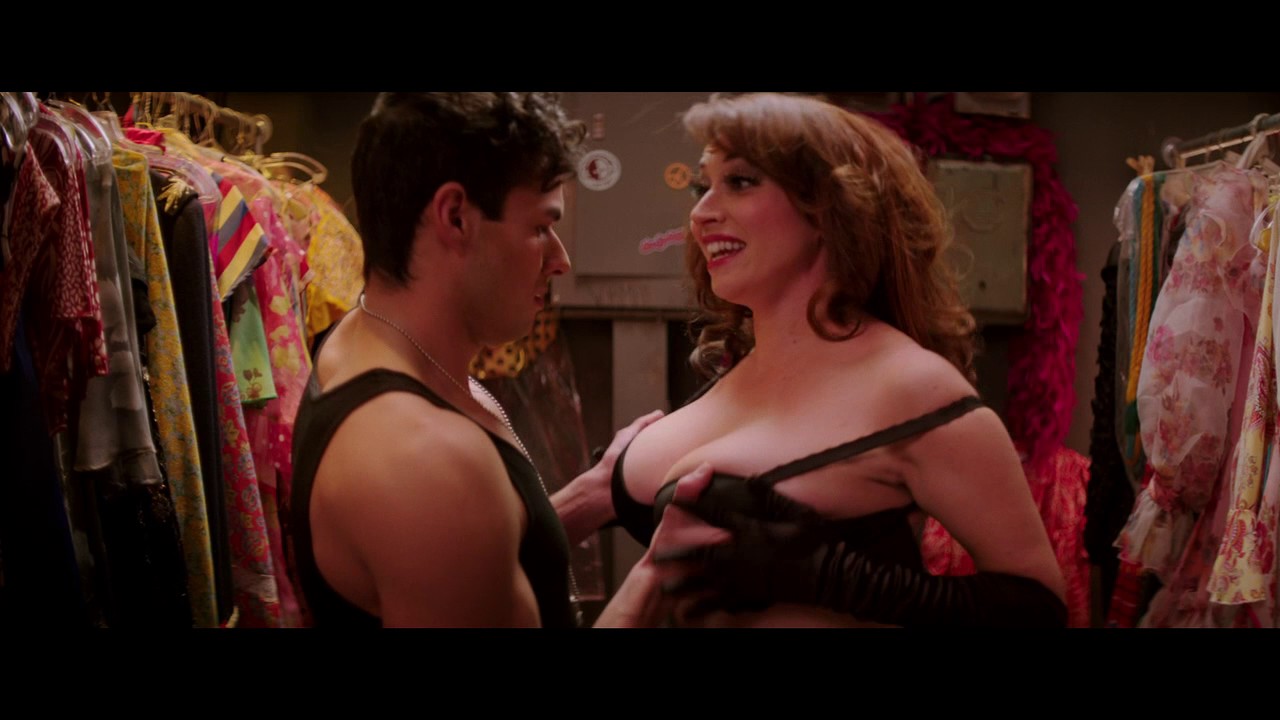 This film starts off as a pretty accurate look at life in the theater and all the insanity it entails, staying pretty much in the realm of reality. The problems start when the theme of the onstage musical starts bleeding backstage and we all of a sudden get these spontaneous musical numbers backstage, all one hit wonders, that spit in the face of the realistic backstage movie that began.

We sympathize with all the backstage troubles Nick has to deal with, but when the injured leading lady is given ecstasy instead of aspirin, the battle for the bisexual chorus boy results in a production number backstage (very well choreographed) and the understudy getting wracked with guilt because the producer wants to fire the leading lady, and when Nick walks out onstage in the middle of the show and starts singing, we're pretty much checked out by then.

Topher Grace does deliver a terrific performance as Nick as do Anne Heche as the bitchy diva, Taye Diggs as the gay chorus boy, and former NSYNC member JC Chasez as the show's leading man, but this movie just gets too silly to be believable. The best thing about this movie is that it runs less than 90 minutes.
» More about Opening Night
» More reviews of Opening Night
» More reviews by Gideon58