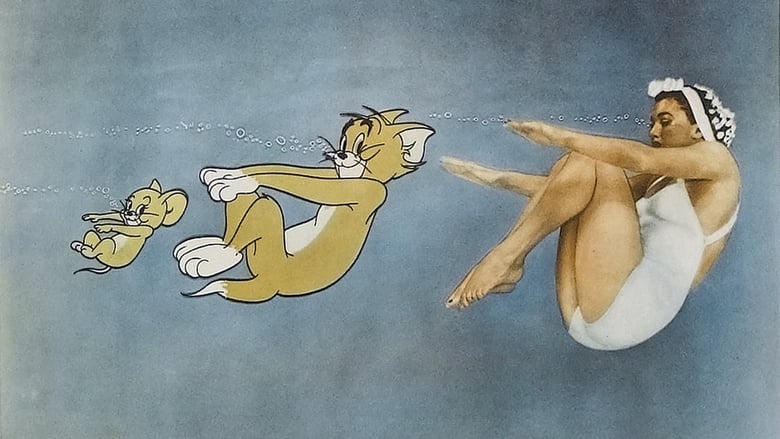 by Gideon58
posted on 6/29/20
in
Dangerous When Wet
I was a little disappointed after viewing my first Esther Williams musical, Neptune's Daughter, due to the lack of screen time Esther actually spent in the water. MGM's Queen of the Aqua Musical delivers what fans of hers are looking for in the colorful and, of course, splashy musical Dangerous When Wet. 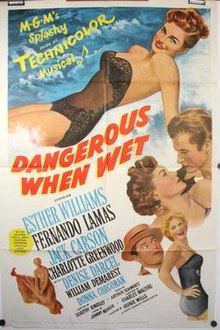 The 1953 musical comedy stars Williams as Katie Higgins, the eldest daughter of a health-oriented famijly who begin every day with a vigorous swim. A fast talking advertising executive named Windy Weebe (Jack Carson) drafts Katie to participate in an international race to swim the English Channel. Katie's training does get disrupted by a handsome French playboy (Fernando Lamas) while Windy finds himself fending off the advances of a beautiful French swimmer (Denise Darcel).

Dorothy Kingsley, who also wrote the screenplays for Kiss Me Kate and Seven Brothers has written a story that combines classic musical comedy misunderstandings with legitimate reasons to have Esther in the water. 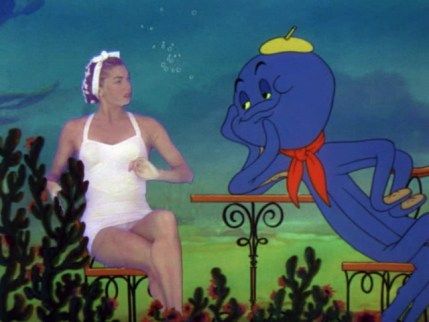 There's one glaring problem with the film that I just couldn't get past and that involves the leading man. Kingsley and director Charles Walters try to pass off Argentinian actor Lamas as a Frenchman. This was not the first time that MGM pulled this either. Lamas also played an alleged Frenchman in a 1950 Jane Powell musical called Rich Young and Pretty and it's a hard thing to overlook when the guy is doing scenes with actual French actors. 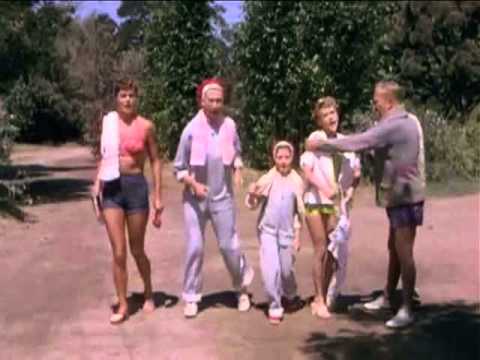 There are songs by Johnny Mandel and Arthur Schwartz like "I Got out of the Right Side of Bed", "In My Wildest Dreams" and "Ain't Nature Grand?", but the musical highlight of the movie was an elaborate animated dream sequence featuring Esther and MGM's biggest cartoon stars at the time, Tom and Jerry. 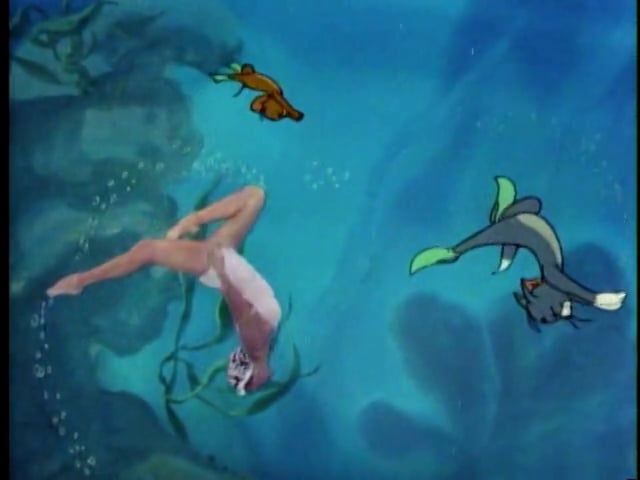 Williams and Lamas do generate a nice chemistry onscreen (they would marry IRL thirteen years later and have a son named Lorenzo who also become an actor). Jack Carson offers breezy support as Windy and William Demarest and Charlotte Greenwood are a lot of fun as Katie's parents. Esther Williams fans will definitely find what they're looking for here.
ģ More about Dangerous When Wet
ģ More reviews of Dangerous When Wet
ģ More reviews by Gideon58