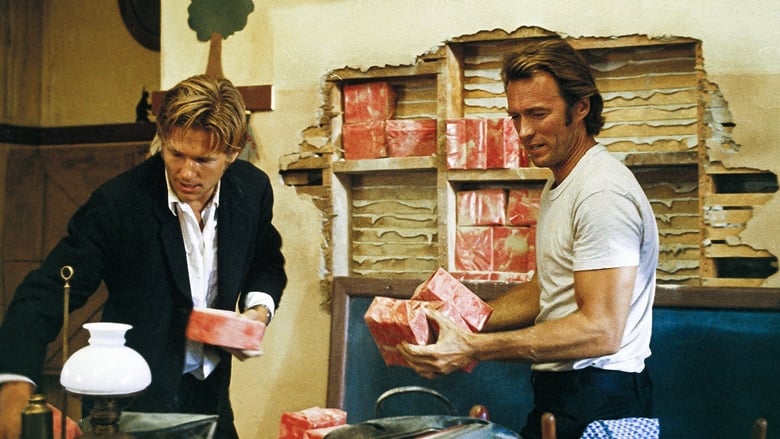 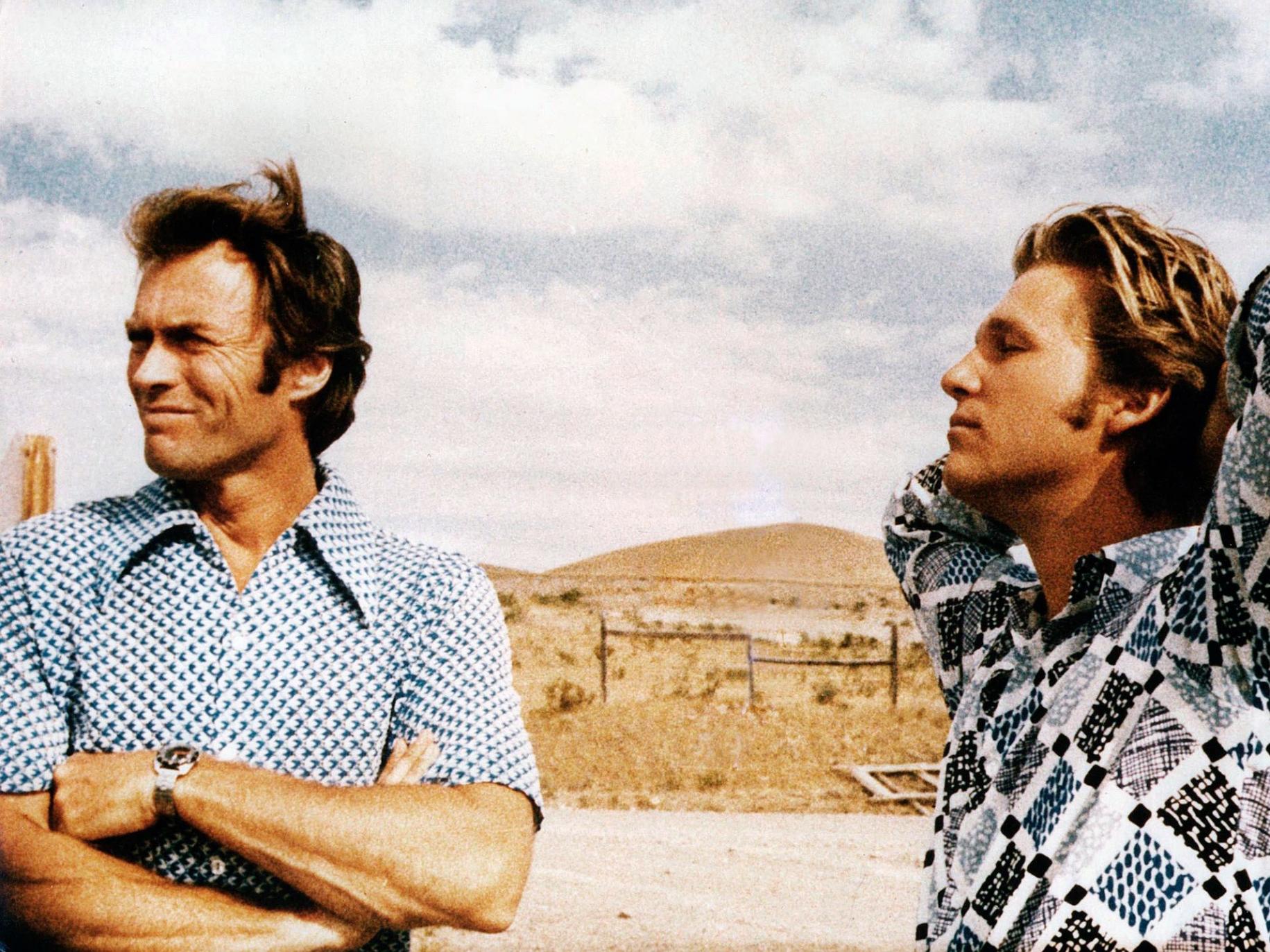 Plot:
In disguise as a preacher, Clint Eastwood known as Thunderbolt, is hiding from his past. Seven years earlier he robbed a bank vault in Montana with some war buddies. But after insisting that they were double crossed and did time in jail, they are seeking revenge on Thunderbolt.

Enter Jeff Bridges as Lightfoot who has just stolen a car and helps Thunderbolt to escape from his pursuers.

Finally the pair are caught up with by Red Leary (George Kennedy) and his men. But it is revealed that the stolen money was never recovered. After finding that the one room school house has disappeared where the money was stashed, they plan along with Lightfoot to repeat the robbery again.

Conclusion:
This is one of my all time favourite Clint Eastwood and Jeff Bridges movies and one that I never really hear praise for.

Anyone watching a film about a planned robbery would expect a tension filled, fast paced plot but this is the complete opposite. The plot is very chilled but this is not a negative point.

The film takes its time to build on the friendship between the two lead characters. Clint Eastwood is the experienced robber who calms the heated situations and takes Lightfoot under his wing.

Lightfoot is the happy go lucky guy with an attitude and sharp wit to match. Some may find Jeff Bridges character over the top early on in the film but as the plot thickens, he starts to crumble under pressure and becomes more down to earth.

Michael Cimino wrote the screenplay and made his directorial debut. He gets top performances out of the cast as a whole and Jeff Bridges was nominated for an Oscar for his role.

The conclusion has a very “patience is a virtue” motto but at the same time, “be careful what you wish for.” As Lightfoot gets his final wish of driving into the sunset in a brand new Cadillac, he also pays the price for his actions in a very moving finale.