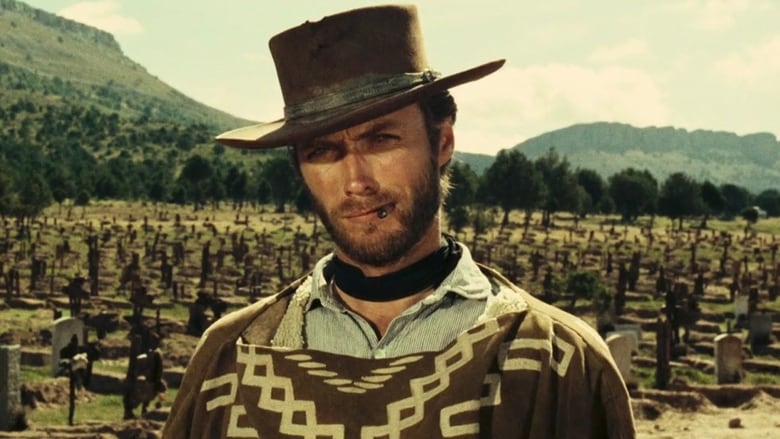 The Good, the Bad and the Ugly


I'd seen this several times before but not for almost 20 years, after watching this again, I'm not as impressed as I use to be.

Don't get me wrong, I think this is a very important film. It has some very impressive camera work and the score by Ennio Morricone is the stuff of legend! The film is certainly ground breaking and clearly would shape Quentin Tarantino's future movie making. I was amazed at just how similar in tone and style TGTBTU was to some of Tarantino's films. And maybe that's why I didn't like this as much as I had expected to. The overtly obvious sound effects and stuff like flying hats that are shot, just seemed more silly than great and I'm not a fan of super close ups either.

But there's no denying there's greatness here. The cemetery scene when Tuco (Eli Wallach) goes running from grave to grave, then ends up in the center of the cemetery running circles, as the camera spins around...causing the background to fly by...OMG...that was a thing of genius! And the Civil War set on the hill side, amazing. The set was so big in scope and by using the three dimensional hill sides and the valley below, then brought the huge scale of war to the viewer.

You know I had always thought of TGTBTU as a Clint Eastwood film. But he's really not the draw here, it's Eli Wallach as Tuco the Rat who steals every scene he's in. For the record Eastwood is good here as the 'Good' and it's nice to see Lee Van Cleef the 'Bad' get to showcase his talents.

TGTBTU is an impressive film alright, but at 3 hours it's too long for it's basically simply story line. I felt the length in this film and checked the time remaining more than once...where as in The Cowboys at 2 hours 20 minutes, I never once checked the time and ended the movie wishing it had been longer. So ultimately TGTBTU felt like a film maker singing his own praises by making an epic, and yet the story couldn't support the epic run time, at least for me.