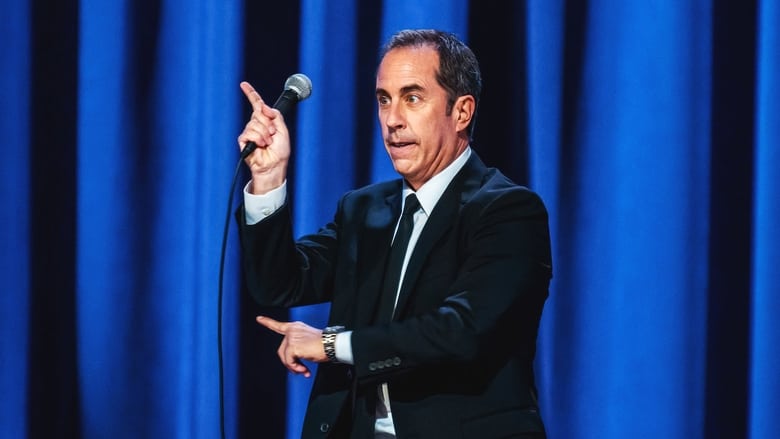 by Gideon58
posted on 5/19/20
in
Jerry Seinfeld: 23 Hours to Kill
He's been considered the true king of stand up comedy for decades, but his 2020 Netflix special Jerry Seinfeld: 23 Hour to Kill was a serious disappointment, mainly because the comedian tries a lot of stuff that he is not known for and has never done before and it just doesn't work. 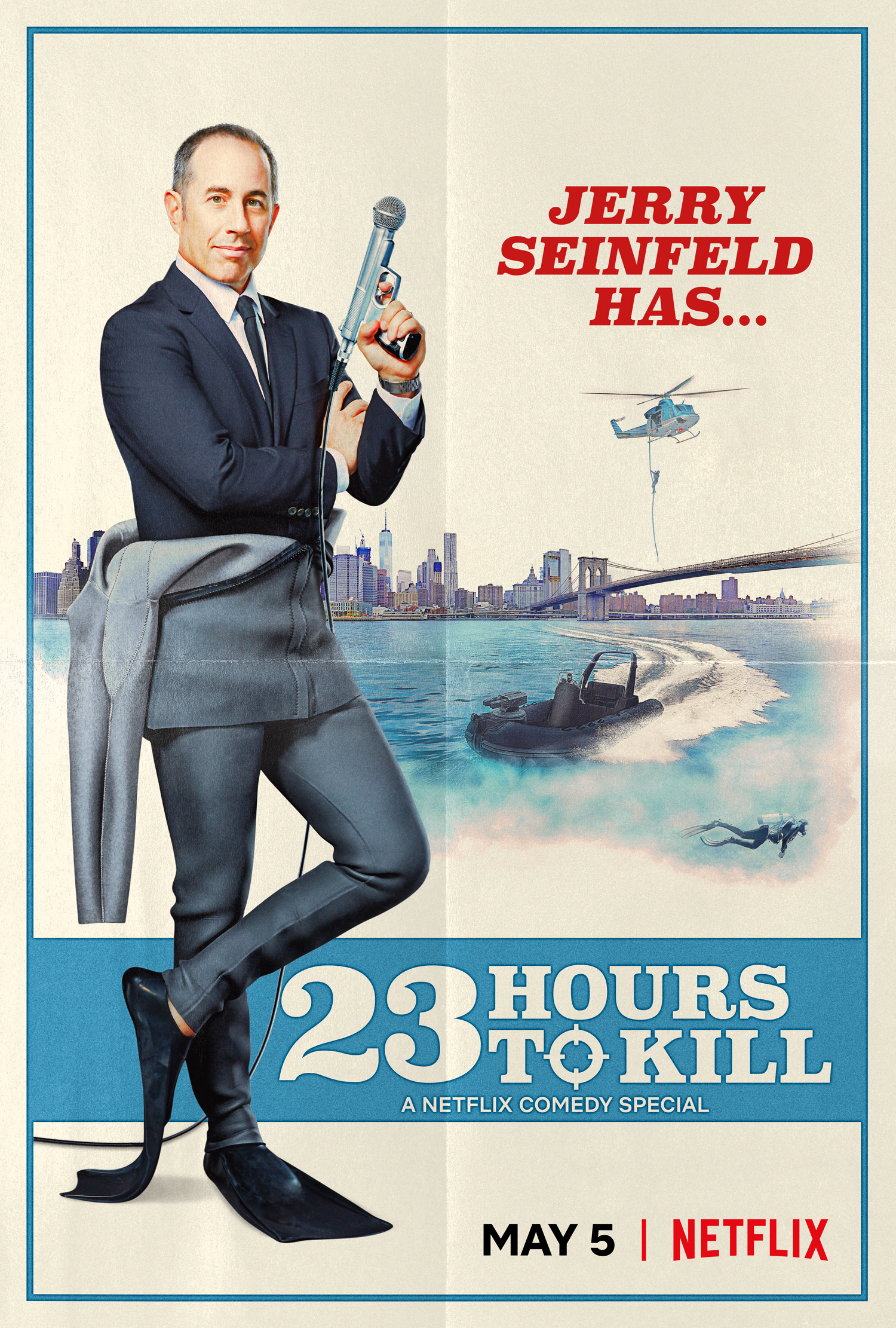 It seems that someone has planted a bug in Jerry's ear about what all the young and hip comics are doing and that he needs to be trying some of this stuff if he wants to remain "relevant." He actually starts the show with a silly filmed prologue where he is observed jumping out of a helicopter dressed in a scuba suit, dumped in the middle of the East River, swimming to shore and walking straight onstage to the Beacon Theater, concluding with the obligatory spitting water out of his mouth.

First of all, Jerry's material seems to be returning to the unabashed arrogance that was the basis of his classic NBC sitcom. He immediately lets the audience know that the only reason he is doing this concert is because he had nothing else do and had time to kill (thus the title). The first half of the concert is an unfunny diatribe on varied topics like restaurants, texting, and portable outdoor toilets. This very dated material looks even more dated with the addition of a lot of physical comedy, not a Seinfeld forte. We don't watch Jerry for pratfalls, funny walks, and mugging. Jerry Seinfeld is the ultimate wordsmith, we watch Jerry for his writing and he lets his writing get overshadowed by a lot of silly physicality and vocal tricks that are just not a signature of Seinfeld and there's a very good reason for that. He's not very good at it.

The second half of the concert is a slight improvement as the material gets more personal, offering a lot of clever insights about marriage, but again the physicality gets in the way of what the man does best. One thing I have always loved about Jerry Seinfeld is his uncanny ability for picking just the right word for just the right joke, but he even seemed to be lacking here. There was a joke where he was talking about how women object the tone of voice their husband often use and he compared the tone to a pitchpipe. But Jerry couldn't even think of the word "pitchpipe". He called it "that black thing that the choir director blows into." So not Jerry.