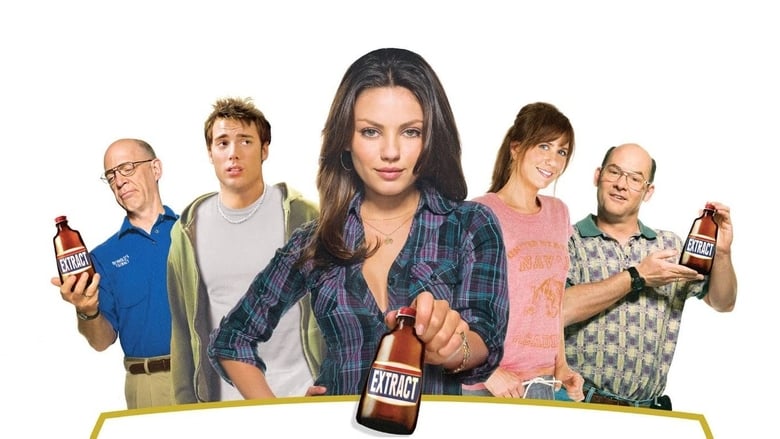 by Gideon58
posted on 4/01/20
in
Extract
The creative force behind the cult classic Office Space brings similar laughs to another black comedy called Extract that seems a lot better than it is thanks to a really terrific cast. 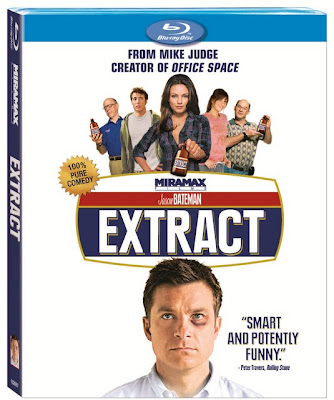 The 2009 film stars Jason Bateman as Joel, the owner of a flavor extract plant who is drowning in professional and personal crises including a cheating spouse, a possible lawsuit from an injured employee, and a sexy thief who he hires who starts stealing from his employees. 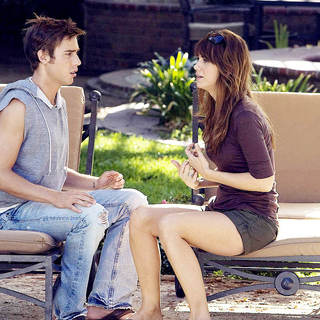 Mike Judge being the writer and director of this film is what attracted me to it in the first place because of my respect for Office Space. That workplace comedy was from the point of view of the employees and this one was more from a management point of view. The undercurrent of black comedy is still there, but this story just seemed a little safer and more steeped in realism than the other film. 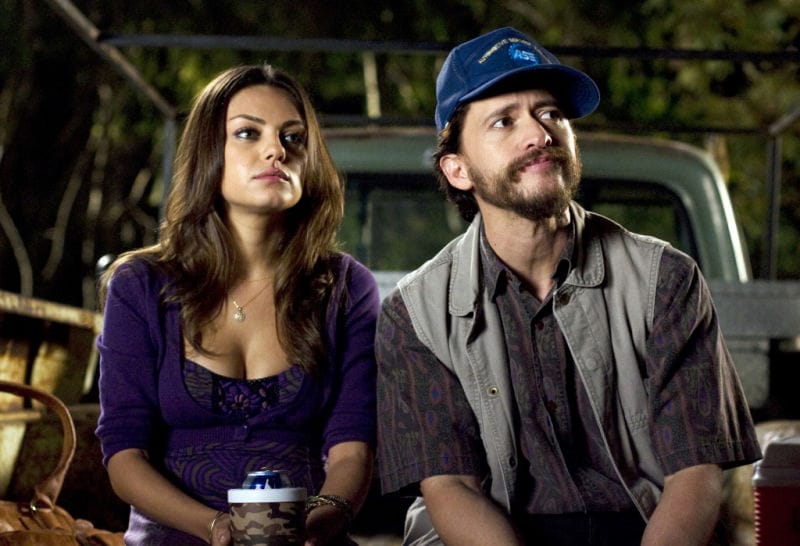 Judge has given us a very likable character in Joel, the kind of everyman that Bateman can play in his sleep. We can't help but be amused as we watch the quicksand swallow him up and we want to see things work out for him, even though there are points during the story where that seems impossible. 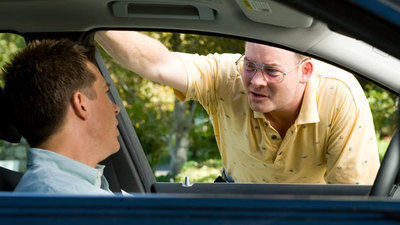 Judge's budget seems to be relatively modest but it doesn't detract too much from what's going on. He has assembled a terrific cast to pull of this story though, including Oscar winner JK SImmons as his assistant manager, Kristen Wiig as his unfaithful wife, and Mila Kunis as the thieving con woman. Dick Koechner has some funny moments as an annoying neighbor and there's a terrific cameo from KISS's Gene Simmons as one of those obnoxious TV lawyers. Gary Cole (so memorable as the boss in Office Space) and the director also make cameos. The movie does provide some laughs, but there's an emptiness about them that makes this movie a little tedious at times.
» More about Extract
» More reviews of Extract
» More reviews by Gideon58