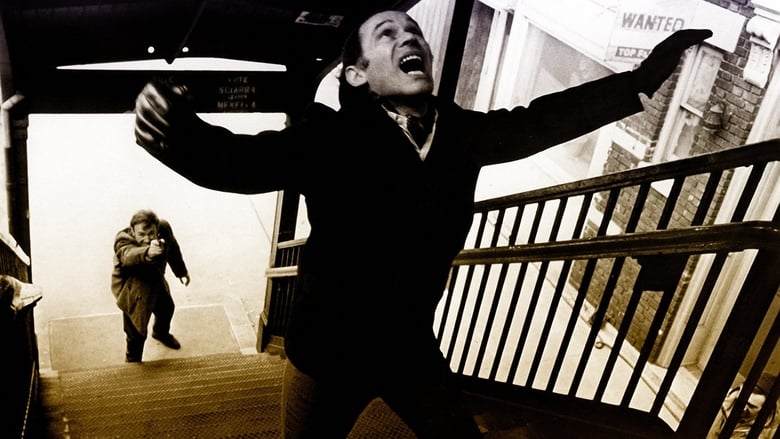 by TheUsualSuspect
posted on 3/24/20
in
The French Connection 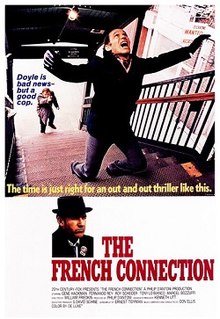 My guess: Citizen Rules.
I've owned this movie for a long time and its always kind of just sat on my shelf collecting dust. I own a few "classics" that I would like to see, but I end up just watching Deep Blue Sea or some other shlock. So this was the perfect excuse to finally get these films in my dvd player. So I start with a 3 and a half hour movie? No, I go with The French Connection.

The French Connection is a slow burn of a cop/crime/thriller. I didn't know what to expect because I had no idea what the film was about, other than it starred Gene Hackman and was famous for a car chase. While that car chase was indeed thrilling and had me on the edge of my seat, I found myself engaged in the tailing sections of the film. Seeing Charnier always be one step ahead of Doyle; such as getting on and off the subway was not only comical, but well choreographed. I kept thinking to myself, how the hell does Doyle think he's getting away with this? Friedkin filmed these scenes as if we were another undercover detective on the sidelines, watching as a voyeur. While these sequences are slow, they are still somehow engaging and take up a good portion of the runtime.

Hackman delivers a raw performance and plays a somewhat unlikable character. He has next to no remorse to a horrible action he does towards the end of the film, all for the sake of "getting his man". We learn in the title cards at the end that it was all for nothing. Schneider is his partner and has the "cooler" role, he's more professional and just as willing to put his life on the line for the sake of the job.

Back to the chase sequence, this man does not give up. He's on top of a rooftop looking at a weapon that was just used to try and kill him and he sees the man running on the streets below. He actually goes to chase after him instead of calling it a day or for more back up. The result is indeed, one of the best car chase sequences put to film. It's a little dangerous and irresponsible, but that adds to the heightened tension.

It took my a while to understand what was happening as we seem to be thrust into the lives of these two detectives in the heat of their cases, but by the end of it I was invested in seeing how everything was going to come to an end.