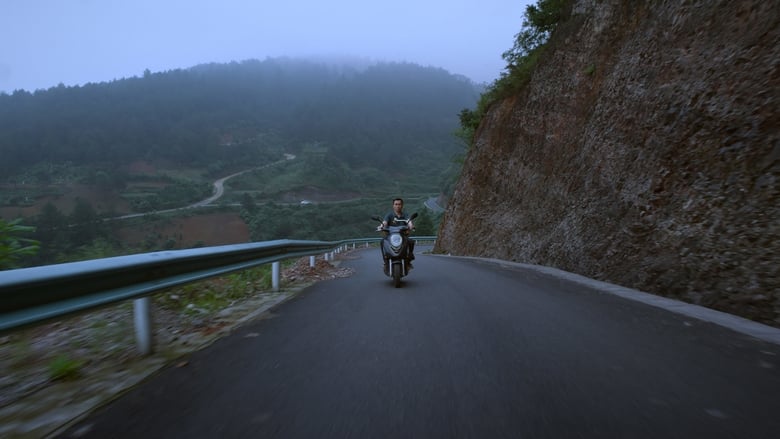 Otherworldly, ethereal and poetic. Bi Gan was just 25 when he made this stunningly shot film. (That is sickening). There are clear Tarkovsky references and shimmers of light that remind the viewer of Kieslowski films. It's a film without a traditional narrative, and one that seems to meld different timelines of a man's life with his other family and experiences. That man is Chen who is searching for his nephew in China, because his father (Chen's brother) has sent him away.

On Chen's journey we see broken vehicles, rickety bridges and traditional Chinese medicines that may or may not work. We learn that Chen was in jail and has suffered more than his fair share of tragedies. All the while there are clocks, watches and mentions of time everywhere. And all given to us via a gigantic tracking shot that must have taken meticulous planning (the camera moves on motor vehicles, boats, across bridges and up stairs). The dialogue is sparse in parts but in others, people discuss their lives and losses and Gan seems to hint at the decay of parts of China. The acting is so on point it feels like a fly on the wall documentary at times.

This is a hugely impressive arthouse film, that is the beginning of prolific career for Bi Gan. 'Long Day's journey into night' is up next for me.