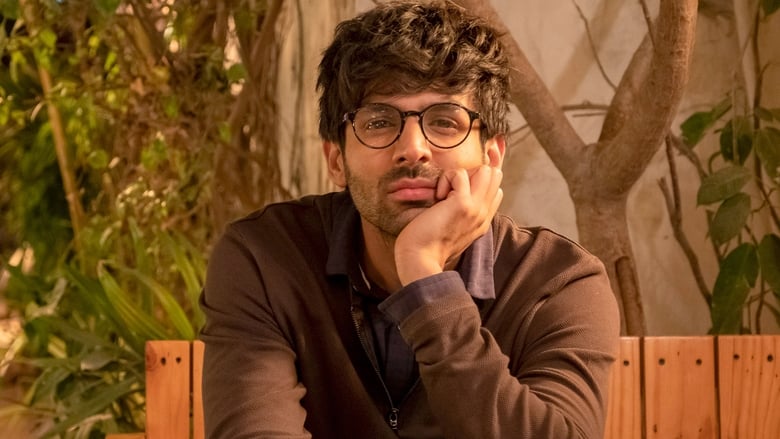 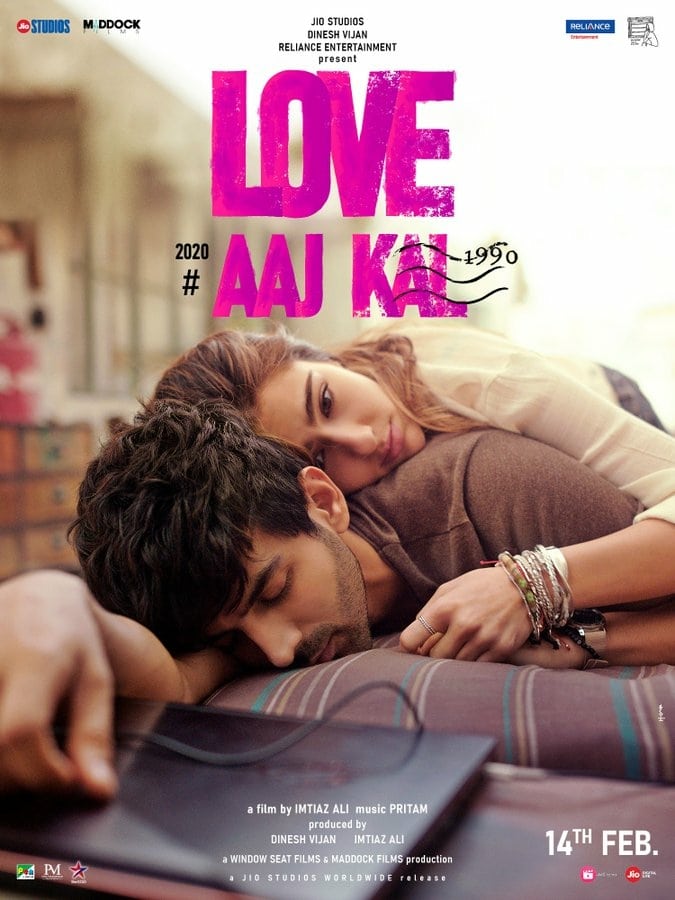 Directed by Imtiaz Ali , the movie follows Imtiaz's now familiar philosophy of following your heart and not getting bogged down by practical matters like career and money . The trick is of course to make it likable once again and the movie does deliver on that thing .

So Sara Ali Khan plays a hip modern girl who goes to discotheques and is ready for a one night stand with Karthik Aryan whom she meets there . But Karthik turns out to be a weirdo who refuses at the last moment because he does not want a one night physical relationship with her but wants her to fall in love with him . Are the girl's and boy's roles getting reversed here ?

Soon Karthik begins following Sara and it does irritate her initially , until she comes to know that he has chosen her to be the one for his entire life but wants her only when she gets out of her mode of impermanent relationships and is ready to settle with him forever . Gradually she is at ease with Karthik but is not ready to give up on her dreams of being a big event manager .

However she begins to hear the story of a older man ( Randeep Hooda ) she is friends with , of coming from a small town where he fell in love with a girl and was caught by the conservative small town folk with the girl . The girl was to be packed off to another city to be kept away from him , but he boarded her train giving up his career as medical student just to be with her . And Sara is so mesmerised by tale of the romance that she begins to date the man who is in love with her and has tears when she finally falls in love with Karthik as she has overcome what she was afraid of---commitment . Her mother is not happy as she wants her to concentrate on her job but Sara is in love.

But one day Sara discovers Randeep with another woman who is not the woman he had followed for love. He admits that his story was incomplete and that he outgrew his small town love on discovering physical relationships in big city and this shatters Sara's world of true love . She breaks off from Karthik on the brink of getting hitched with him and makes it big in her career .

But one night she is abandoned by her then boyfriend in the middle of the street and it is Karthik who comes to rescue her in her drunken state . And Sara once again wants to make love to him....and Karthik again refuses because she is not ready for commitment . He really loves her and is ready to wait till she is really in love with him again . But he is off to the mountains for work and may not see her ever again .

What to do....? Sara rushes again to Randeep to hear the last part of his story and learns that one day he grew tired of physical relationships and went back searching for his original lady love . And found out that she was pregnant and in a relationship with another man . Randeep had lost his love forever.....and he does not want to same to happen to Sara....What to do again ? Time to rush to the mountains where Karthik is staying in a quest for lifelong love .

Sara Ali Khan looks mouth watering exposing her lovely fair body in stylish clothes and I have become her fan . Karthik Aryan in contrast has been given a half shaven look and that makes him look as if he hasn't bathed in a number of days . He is quite a looker himself but the director probably wanted him to look different having quirky thinking on love and romance . Yeah , what seems quirky to men are exactly director Imtiaz Ali's own thoughts . Needless to say , they will be liked by women . Maybe women should make a beeline to romance Imtiaz instead of Karthik . Question is , will he practice in real life what he preaches on celluloid ?

Background music is good and melodious songs effortlessly blend into the film to create an atmosphere of undying romance . And I found myself engrossed in watching the film . Photography and colours are okay. Throughout the movie watching experience I found relaxation and contentment . Why isn't real life like that ?