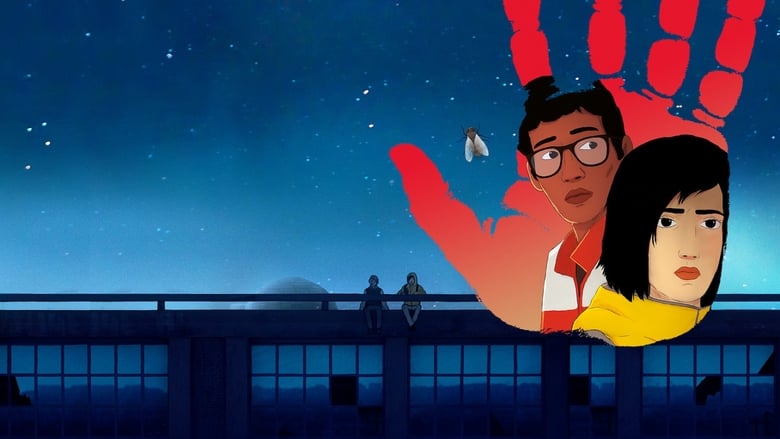 I Lost My Body

by Gideon58
posted on 2/17/20
in
I Lost My Body
A 2019 Oscar nominee for Outstanding Animated Feature, I Lost My Body is a slightly pretentious but visually arresting animated film experience for adults that unfolds so slowly that the viewer wants to give up but patience is rewarded to a degree. 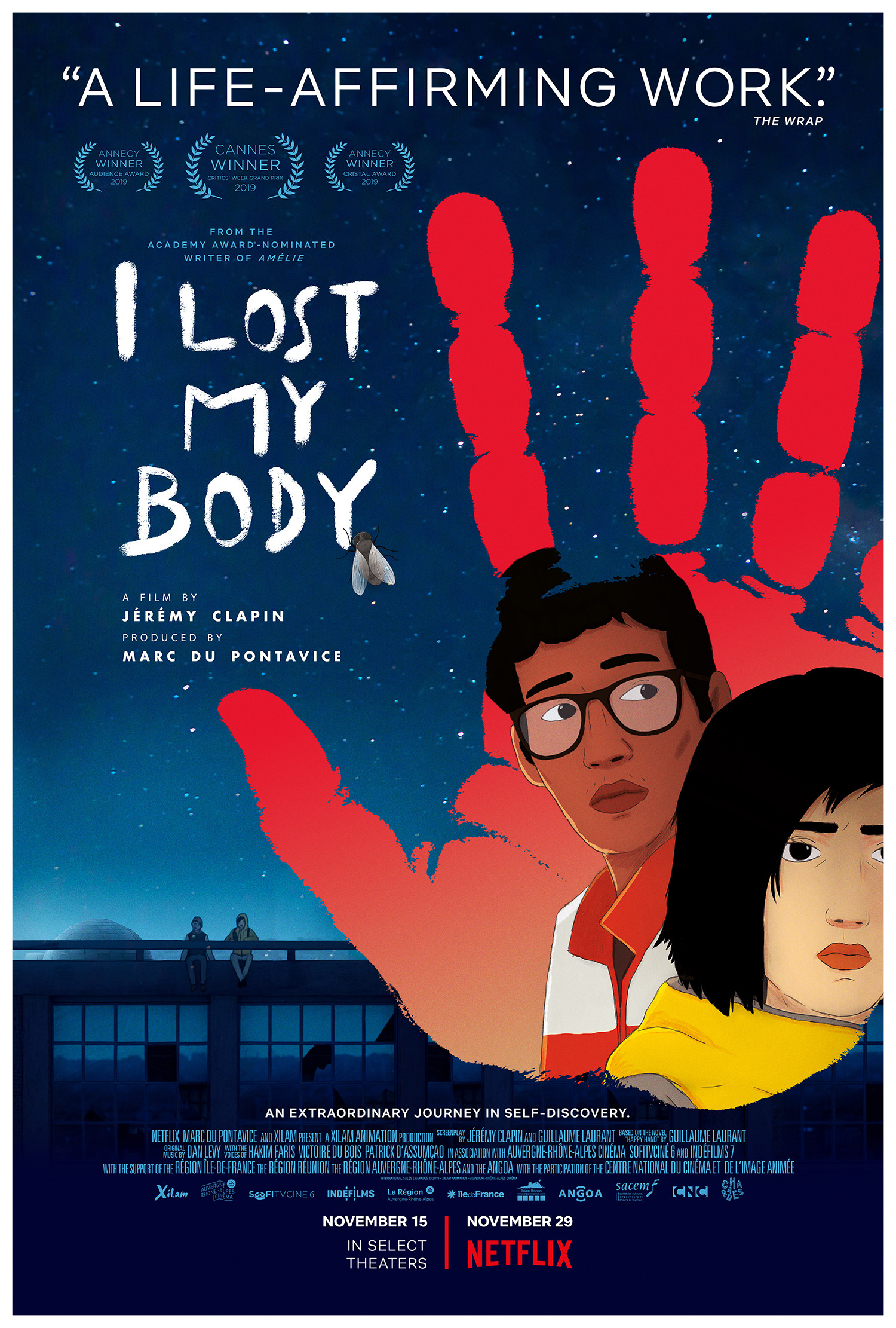 This enigmatic French adventure opens at the refrigerator of some sort of Parisian laboratory where we see the door of the refrigerator open and witness a disembodied hand fall out of the fridge and its sandwich baggie and begin a perilous journey that includes encounters with angry pigeons and ravenous rats. it becomes clear that the hand is planning to reunite with the body from which it has been separated. We are almost simultaneously introduced to a lonely and introverted pizza delivery boy named Naoufel whose job leads him to a possible relationship with a girl named Gabrielle and a new job with her father.

Director and co-screenwriter Jeremy Clapin has crafted a bold cinematic journey that is an adult story, which makes the viewer question why Clapin chose to tell this story through animation. The last couple of years I have learned that animation is no longer a film commodity restricted to children and this film definitely falls into that category. It reminded me a lot of 2016's My Life as a Zucchini, which initially appears to be a children's story but turns out to be anything but.

Clapin initially presents two separate stories being told together and being told at an extremely leisurely pace, which isn't always as effective as it should be. Watching this hand navigate its way through the streets and gutters of Paris was a lot more interesting than watching the nerdy Naoufel trying to navigate relationship waters with Gabrielle. The scenes of the hand encountering an angry pigeon and getting trapped in a garbage truck were on the verge of terrifying and were a lot easier to invest in than the scenes of the nerdy pizza delivery boy. Though it cannot be denied that the first meeting between Naoufel and Gabrielle where he is trying to deliver her a pizza and she won't buzz him into the building was a lot of fun.

The other thing that was fun about that this film is that Clapin allowed the viewer to use his imagination regarding certain parts of the story. It's never made clear to the viewer as the hand begins its journey whether or not it actually knows where it's going or not and lets the viewer decide. The hand seems to have an innate sense of danger and seems to know what situations it needs to extricate itself from, but we're never sure what else it knows beyond that.

Clapin's animation is dark but exquisitely detailed, employing a lot of images that I have rarely seen in animated films. I was especially impressed with his views of the inside of a garbage truck and an escalator going up while the hand was going down. Bouquets to Benjamin Massoubre's editing and Dan Levy's music which were also assets in bringing this uniquely adult animated film experience to life.
» More about I Lost My Body
» More reviews of I Lost My Body
» More reviews by Gideon58