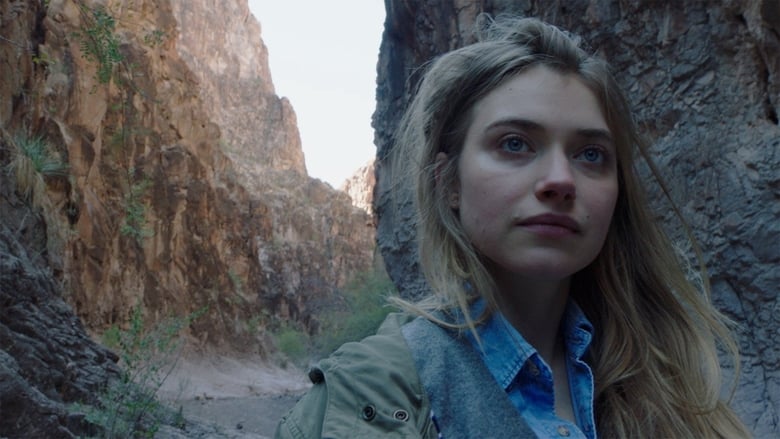 How can one of the least talked about films of the last couple of years - have such insanely good photography? It is truly beautiful. Frame after frame after frame - I couldn't look away. Anybody who is into cinematography should watch this movie, and you'll be dazzled.

The DoP is Jeff Bierman, who seems to have done a few music videos before this. The close ups, shots of nature, lateral camera movements, multiple aspect ratio changes, colour shcemes etc are breathtaking. It's like a Trey Shults movie photographed by Emmanuel Lubezki. That's not an exaggeration. It really is that well shot. Director AJ Edwards is another that has apparently worked with Mallick - and it really shows.

The cinematography is the best thing about the movie, which tells the story of an orphan trying to make a fresh start in life after being released from a care home. It's like the lovechild of Short Term 12 and American Honey with an indie crime movie element thrown in. Tye Sheridan is Tye Sheridan, and there are nice turns from Geoffrey Wright and Imogen Poots, but Caleb Landry Jones steals the show, so much so that I'm sure he's destined to be a huge star once he's given the right lead role. The guy can act.

The plot is a tad thin and somewhat predictable, which lets the movie down somewhat. The melodramatic 3rd act doesn't help. But the astounding cinematography bumps the rating back up again.