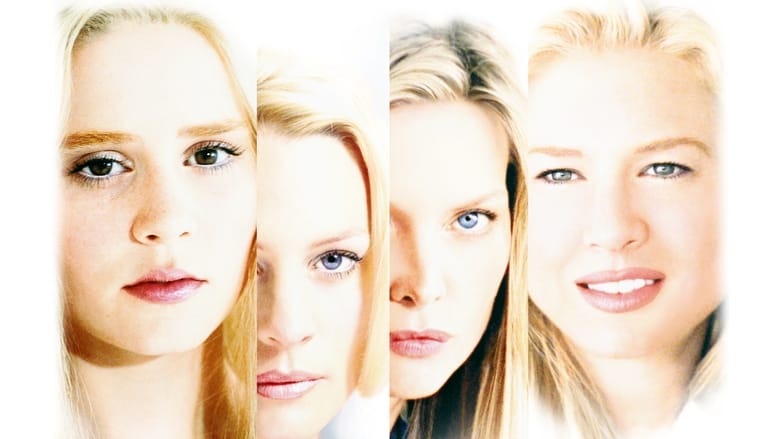 by Gideon58
posted on 10/23/19
in
White Oleander
A very special mother/daughter relationship and the performances by the actresses who bring the relationship to life are at the core of a riveting and squirm-worthy drama called White Oleander that takes ugly and unexplained detours here and there, but r provides solid entertainment for the most part. 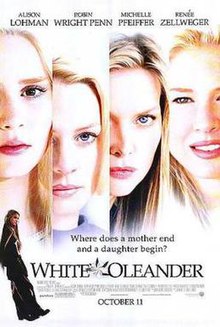 Astrid (Allison Lohman) is a sensitive, 15 year old aspiring artist who has a very special relationship with her mother, Ingrid (Michelle Pfeiffer), a beautiful and free-spirited poet who lives without filter. Astrid and Ingrid's relationship is forever altered when Ingrid is sent to jail for murder and Astrid gets tossed into the system and ends up bouncing from one foster home to another, not to mention the home of an effervescent but insecure actress (Renee Zellweger). Screenwriter Mary Agnes Donoghue (Beaches)) has crafted a story revolving around a mother and daughter where the mother and daughter are kept apart for the majority of the running time. We see the evolution of Astrid as she flounders in her struggle for a real home and how so much of her unhappiness stems from the myriad secrets that her mother has kept from her for her entire life. Ingrid's influence on Astrid is initially hard to grasp until those scenes where Astrid visits her mother in jail and the power that Ingrid still has over her daughter, even from behind bars, comes vividly to life. The most interesting mother/daughter relationship I have seen since Terms of Endearment.

Director Peter Kosminsky paints in some bold directorial strokes and makes some interesting choices in terms of storytelling. There is an extremely inventive piece of direction when Ingrid and the actress meet for the first time and Ingrid suggests that Astrid leave Ingrid alone with the actress so that they can talk privately. It was a bit of a shock when the viewer is not privy to this pivotal encounter between the two characters, filming the characters from a distance and forcing us to wonder what is being said. Ironically, this conversation that we never hear has profound effect on the rest of the story. 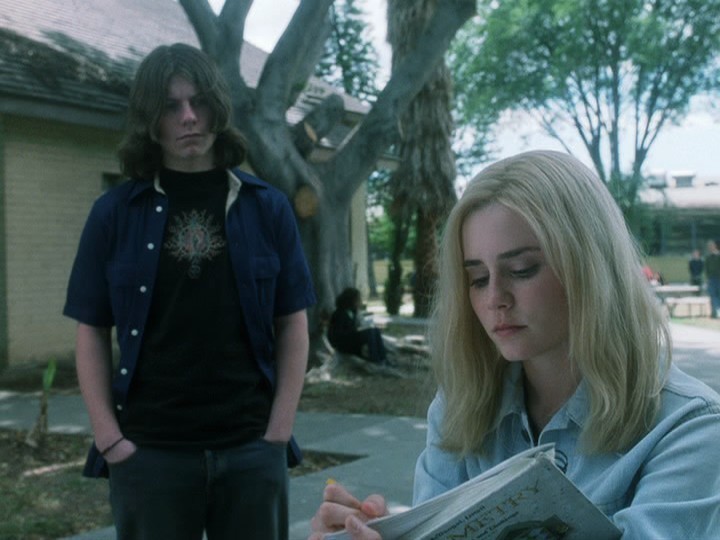 Kosminsky also works wonders with a clearly hand-picked cast...Allison Lohman is incredible as Astrid, making the transition that the character goes through completely believable, Equally impressive were Amy Aquino as a sympathetic child service worker, Robin Wright Penn in a flashy turn as a foster parent, and Patrick Fugit as a love interest for Astrid, Fugit's first film after his star-making performance in Almost Famous. However, towering above them all was an absolutely sizzling performance by Michelle Pfeiffer as Ingrid, a powerhouse turn that should have earned her an Oscar nomination and made this film worth sitting through by itself.
ģ More about White Oleander
ģ More reviews of White Oleander
ģ More reviews by Gideon58