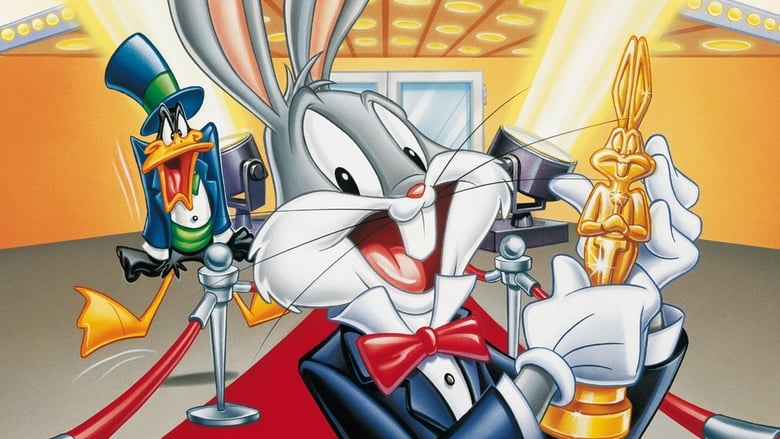 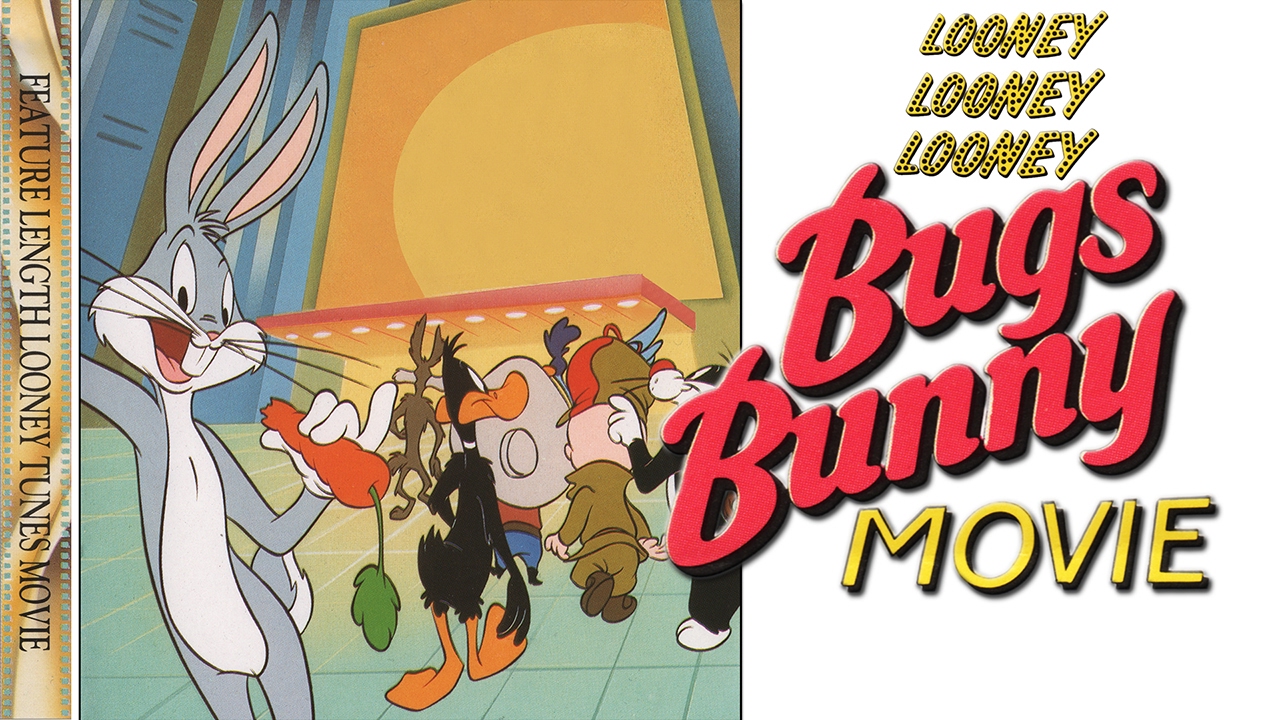 This compilation of classic Warner Brothers cartoons actually concentrates on the work of animator Friz Freleng, who started his career working for Walt Disney but later found his niche at Warner Brothers. The new material linking the classic is set up as an awards ceremony honoring classic Looney Tunes characters. it should be noted that during the narration, Bugs mentions that Freleng won five Oscars, but in reality, he won one Oscar and one Emmy, and neither were for his work at Warner Brothers. The tribute is divided into three parts: Part I finds Yosemite Sam bargaining with the Devil who is willing to exchabge Sam's soul for Bugs Bunny; Part II salutes 1950's television with Bugs playing Elegant Mess, a private eye squaring off with popular Looney villain Mugsy and Part III is a spoof of the Oscars which finds Bugs and Daffy Duck competing for applause. 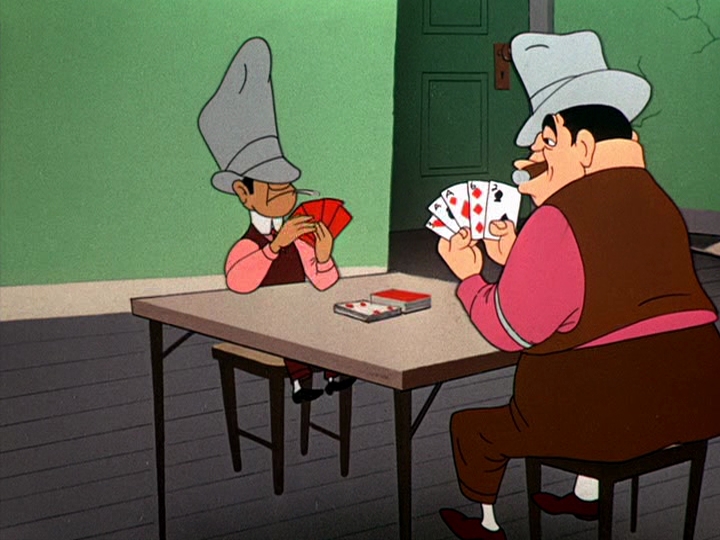 I can't lie, it was an absolute joy watching some of these cartoons again, some of which I haven't seen since I was a child. I can't believe this stuff still makes me laugh loud. These cartoons have not aged a bit in 50 odd years. I wish the same could be said about the new linking material, which is rather clumsily edited into the classic toons in a rather haphazard manner but the classic stuff is so funny you really don't care.