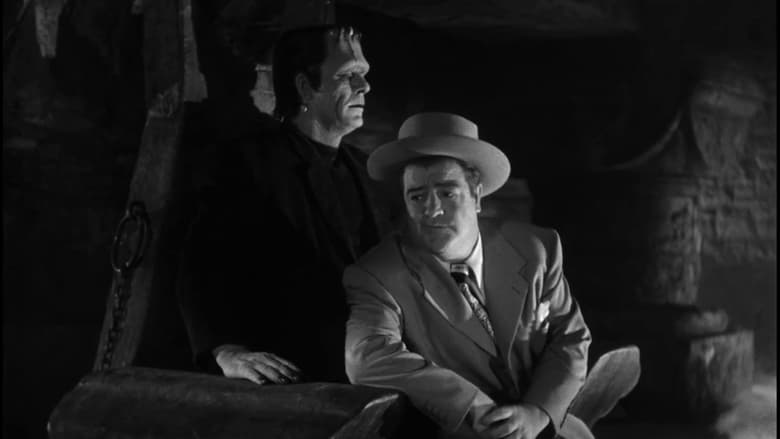 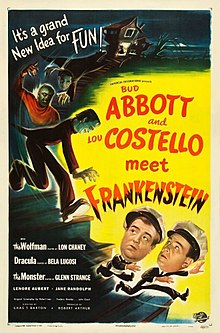 Fundamentally there is nothing wrong with this movie. It's a good lessen in genre blending and has a few comical moments, I just wish there were more moments of laughter for me. Had I been finding the humour in this film more often, it would have gotten a higher rating.

Two freight handlers are given the coffin of Dracula and Frankenstein and must transport them to a House of Horrors museum. Things go awry when Dracula exits his coffin and resurrects Frankenstein. Frankenstein is weak and Dracula plans to re-energize him with a new brain and Costello is the perfect specimen.

I only know of two skits from Abbott & Costello, the infamous Who's On First and 7 into 28, both I thought were hilarious. I was excited to see a feature film from these two, but a lot of the bits dragged on a bit too long, such as reading the bio of Dracula.