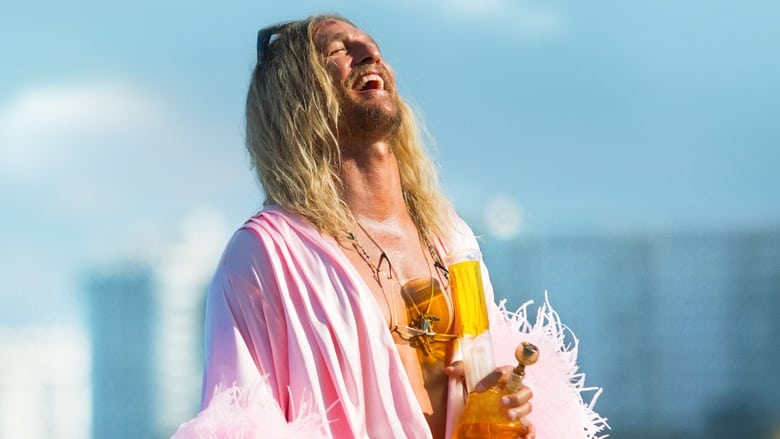 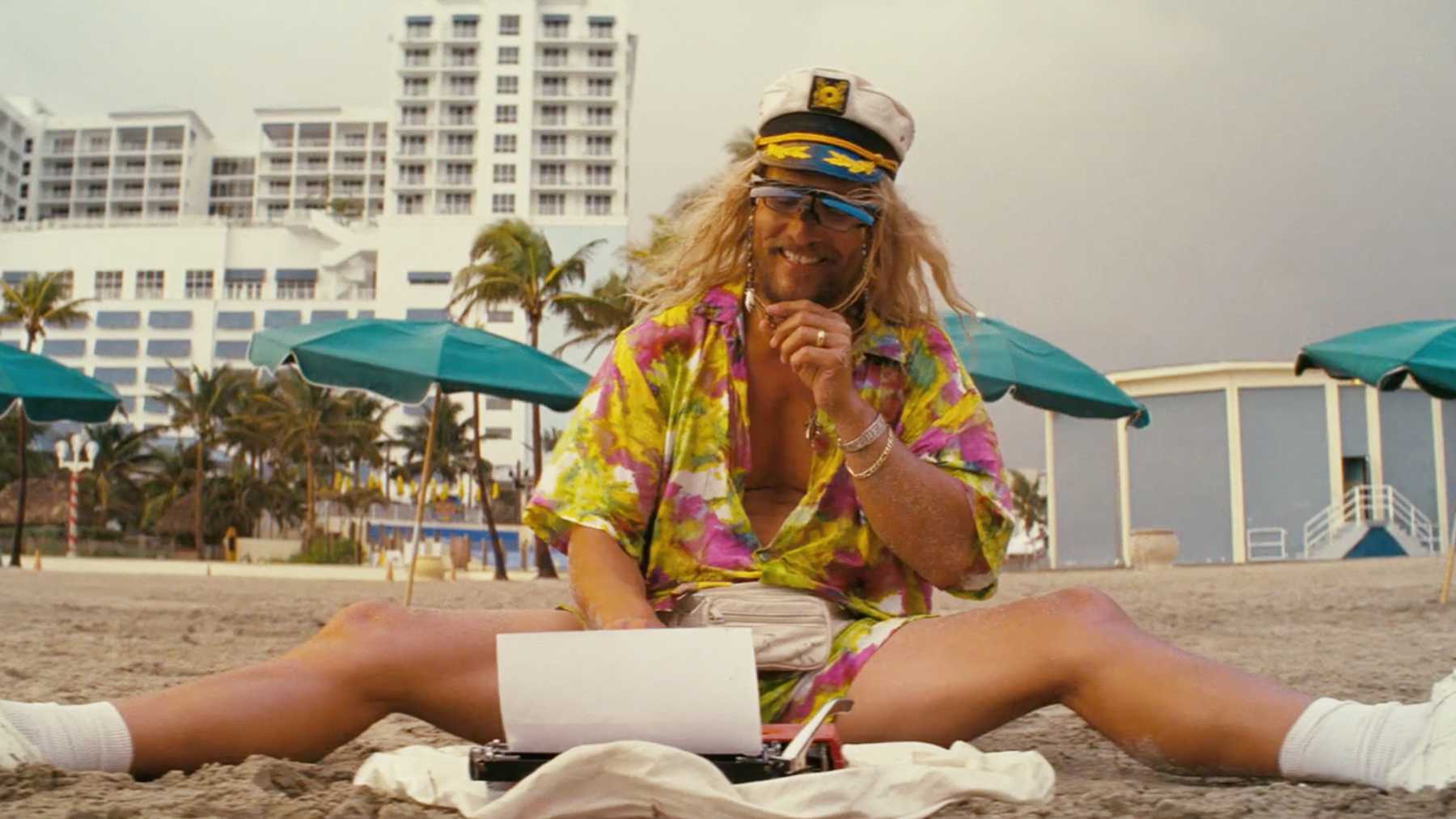 Some MoFos will remember that I was one of the few fans of Harmony Korine's Spring Breakers around here at the time it came out. I read quite a lot into that film while simultaneously very much enjoying its beautiful and original cinematic style. I also liked Korine's Mister Lonely, which now seems of a different era in his career, although - just like his last two films - it also falls into that odd category of potentially iconic cult cinema.

Although one can probably read a lot into this film as well if one wanted to, I don't feel that's really necessary with The Beach Bum. It's basically a film centered on a consistently outlandish performance by the always magnetic Matthew McConaughey, who gets into plenty of weird adventures and gets away with lots of crazy stuff. There is a script that - if looked at objectively - does contain some big plot turns that one can find in many ordinary films, but it's clear that the film doesn't really want you to focus on or care about those too much. Life goes on. It's all about the entertainment that's produced by the experience, the style, the overall atmosphere and the unique sense of freedom (from a message, morals, etc.) this film allows us to be a part of.

I think it was PTA who once said (I'll try to paraphrase) - in the context of the release of Inherent Vice - that he really liked films where a character (or a group of characters) just goes from one interesting little adventure to another, where you don't really have to care about what happened before or what will happen after. Films that feel like roadtrips and that are all about "the moment". The only thing those kinds of films have to worry about is remaining interesting to watch. Viewers often don't fully remember the whole plot of a film, but one often does remember certain great moments. If that's true, then the focus of a great film can just as well be on those moments and less on the overall plot. As long as the whole thing feels somewhat wholesome, everything should be OK if the moments are interesting enough. I personally like that philosophy a lot.

Looking at the ratings, it seems like many people disagree with me (just like Spring Breakers, this film will have many non-cinephiles watching it, expecting something totally different and therefore leaving disappointed), but I feel like The Beach Bum is a really good example of the kind of film that PTA talked about.

Well, I personally freaking loved every moment of this and I even think I liked it more than Spring Breakers. It was a lovely relaxing piece of weird cinema to dive into. It almost feels like a few clouds of the smoke from the weed that was consumed in this film somehow traveled from the screen to my seat. A great compliment for a film like this!