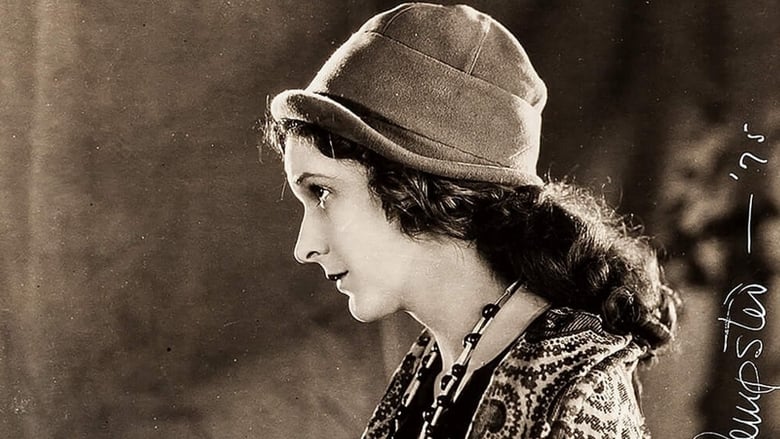 Sally of the Sawdust 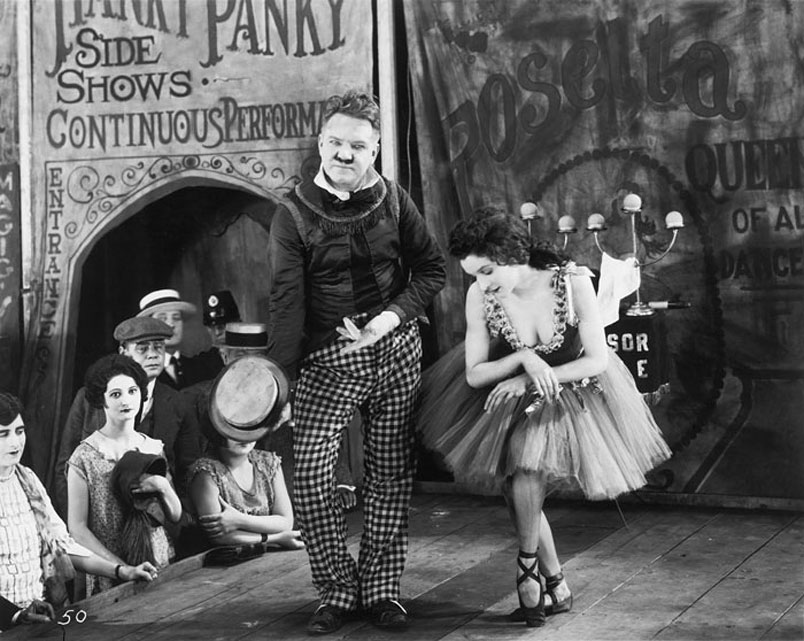 Mix of comedy and drama that takes getting towards two hours to tell what is in essence a fairly simple tale and sadly one that ultimately fails to work particularly well on either front for me.

On the plus side the cinematography is generally nice, the basic dramatic premise one that will always find a level of favour with me and there are certainly moments where the comedy is nicely presented (especially so with some of W.C. Fields routines).

Unfortunately though there are more aspects that could have been better. Some of the scenes are grossly overextended (q.f. the early brawl) which also impacts on the overall pacing and flow. The acting has a tendency toward being over-the-top, which is fine in terms of the comedic but for me detracts from the dramatic. Some of what is obviously intended to be amusing also either falls rather flat (Ms. Dempster is certainly lithe and nimble enough for her routines but she does also have a tendency to 'mug' her way through them) or is presented in far too farcical a manner (q.f. the chase scenes). The switches between the comedic and dramatic also produce an oddly toned piece at times whilst the drama too often has a decided tendency toward melodrama.