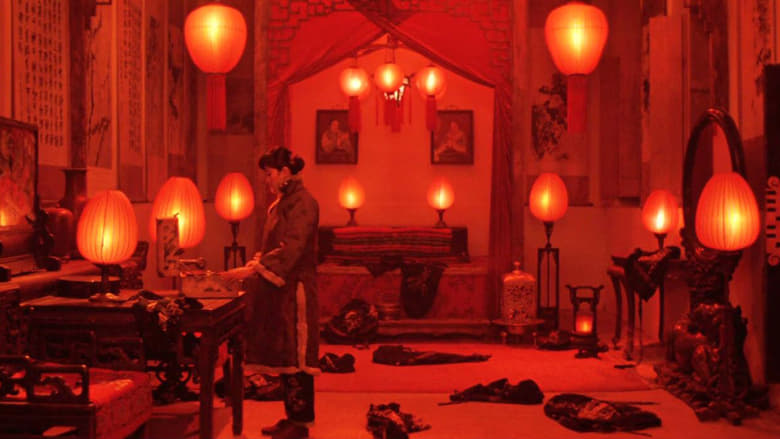 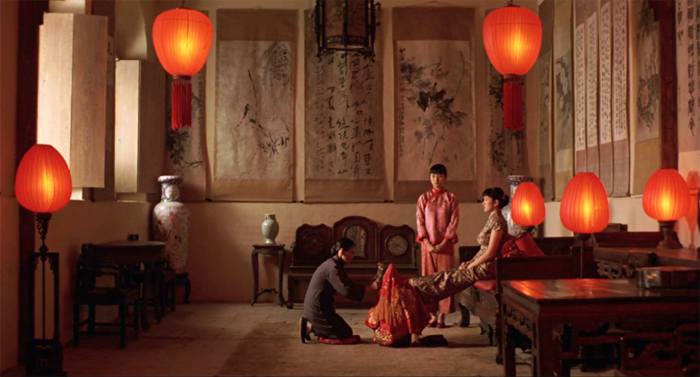 
'A young woman becomes the fourth wife of a wealthy lord, and must learn to live with the strict rules and tensions within the household.'


I loved Raise The Red Lantern. First off, the film has a confined world, set in the manor house of a rich nobleman and all we see is life from this one narrow and focused angle...and that appeals greatly to me. I like to step into the world of the film and spend time there with the characters, so to speak.

And of course I love period piece & historical films...and for some reason I like Chinese cinema too. I loved the way the film's cinematography felt confined and that's fitting as the young woman in the film is basically sequestered in her room in this manor estate. I liked the way the film felt controlled and claustrophobic, both the story and the camera work were synced to deliver that very effect, which then puts us into the mindset of the young woman who's lost her freedom when she marries and lives as a concubine. 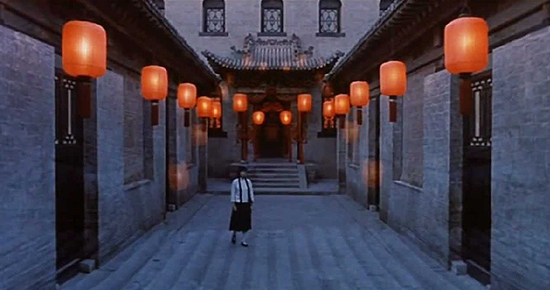 The other thing I loved about this was that it was kind of like a Chinese soap opera with all the backstabbing and scheming of the four wives, I like that kind of human drama, cause it rings true. In a way soap opera type movies deliver on the human experience, which I also like.

Oh, one more thing about this movie, I like stories about women. I don't mean that in a woo-hoo type of way. Stories that focus on a female character often have more depth of humanity to them then a movie about some guy in a thriller. I'm not big into action guy flicks.

The one thing I didn't care for in this film was the ending. I usually don't like it when a film has to end on a big note, so as to make some noise. The very ending felt tacked on and Hollywood-ish.

Still I really loved this movie and it held me spell bound, which I can't say many films do.