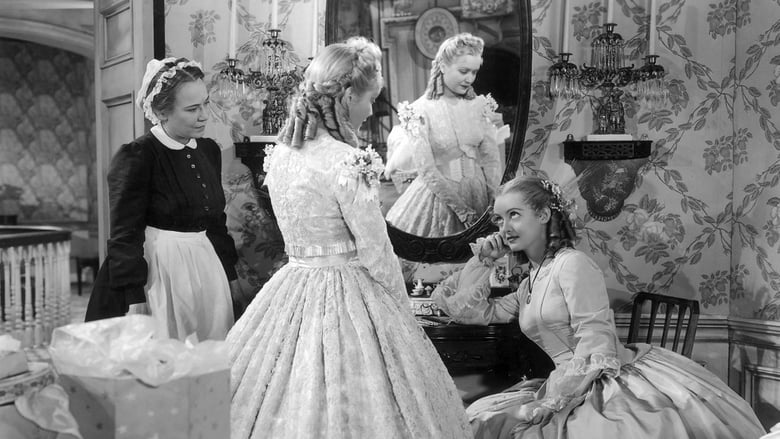 by Gideon58
posted on 6/25/19
in
The Old Maid (1939)
A grand old fashioned melodrama in the truest sense of the word, The Old Maid is a moving and weepy soap opera that got lost in the shuffle of being released during the golden year of movies, but for fans of the genre, it doesn't get much better than this.

The story begins shortly before the Civil War where we are introduced to Delia Lovell (Miriam Hopkins), a flighty bride to be who learns that her ex-fiancee, Clem Spender (George Brent) has returned to town, on Delia's wedding day, after two years and expects to pick things up with Delia right where they left off. Delia doesn't want to see Clem and is surprised when her cousin, Charlotte (Bette Davis) agrees to meet Clem off at the pass at the train station. Charlotte is unable to hide an attraction that she has always had to Clem but is unable to stop him from confronting Delia. Clem can't stop Delia from marrying Jim Ralston (James Stephenson) so he leaves town and Charlotte impulsively follows him leading to a brief romance that produces a daughter. Clem then goes off to the war but dies on the battlefield. 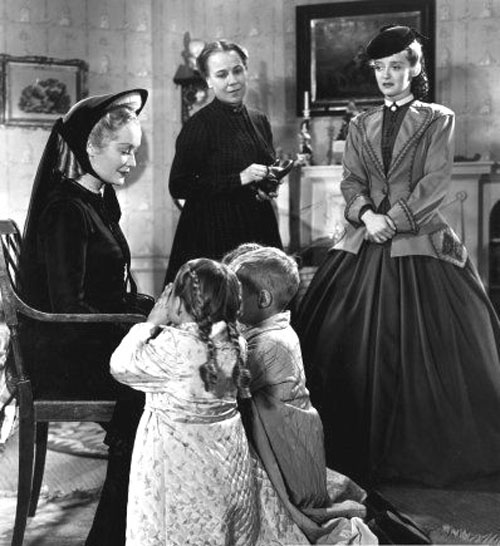 Delia wants to protect Charlotte from the shame of being an unwed mother, so she agrees to raise Charlotte's daughter, Tina, as her own and has Charlotte move in as well, telling Tina that she is her Aunt Charlotte. Years pass and Tina comes to love Delia as her mother and resent Charlotte's interference in her life as a meddling spinster aunt, something which Delia really does nothing to discourage, but as Tina grows up and begins making her own wedding plans, Charlotte longs to claim her daughter as her own. 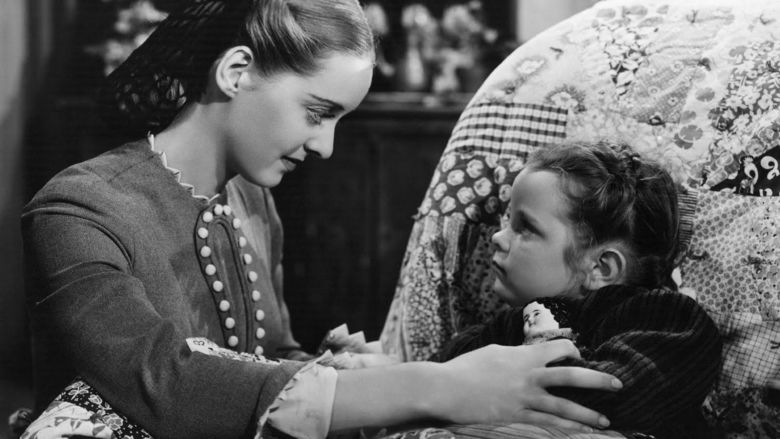 This film is based on a Pulitzer Prize winning play by Zoe Akins that opened on Broadway in 1935 and starred Judith Anderson as Delia and Helen Mencken as Charlotte. The play has been beautifully expanded for the screen and is just the kind of melodrama that movie audiences were clamoring for in 1939. Caught in the right frame of mind, this one can play havoc with the viewer's emotions because it is often torturous watching poor Charlotte bursting to tell her daughter the truth and not being able to, further aggravated by the fact that Delia relishes Tina treating her like the mother and Tina making it clear at every opportunity that Aunt Charlotte will never be her mother. There were moments where I wanted to slap Tina, she reminded of Veda in Mildred Pierce. The story is dated now because the stigma of being an unwed mother doesn't exist anymore, but during the 1860's it makes perfect sense. 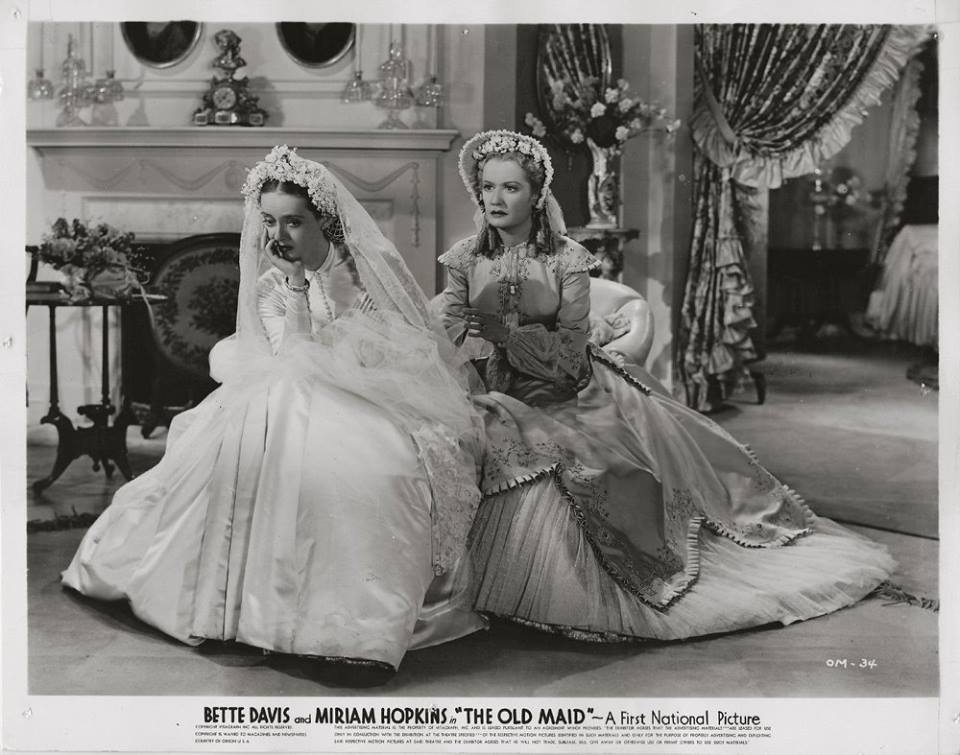 The story is still strong and is further strengthened by the charismatic performances by Bette Davis and Miriam Hopkins in the starring role. Davis, as expected, is particularly impressive in another role where her character ages during the story and the actress is playing well beyond her years. The transition that Davis makes from the passionate wild child at the beginning of the film and the bitter and hardened spinster that she becomes is a joy to behold. Davis received an Oscar nomination the same year for her performance in Dark Victory, but her performance here is Oscar-worthy as well, a one woman acting class.

I was also thrilled that the eternally wooden George Brent's role in this film was brief. Donald Crisp and Jerome Cowan offer solid support, but Davis and Hopkins keep this one on sizzle. Sadly, being released the same year as Gone with the Wind, The Wizard of Oz, Mr. Smith Goes to Washington and many other classics probably kept this film getting the attention it deserved.
» More about The Old Maid
» More reviews of The Old Maid
» More reviews by Gideon58