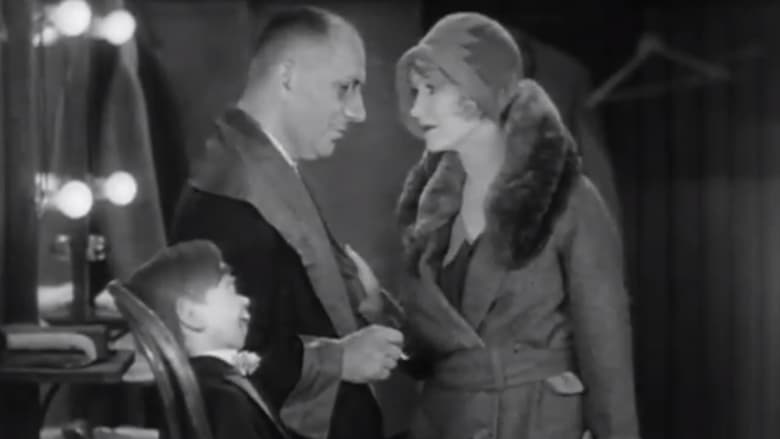 Musical drama set in the vaudeville/revue world that's a bit of an oddity in terms of content and doesn't always sell itself particularly well but certainly does come alive in the final act.

Sadly even Erich von Stroheim can't always manage to rise above some of the dialogue on offer here but he does still manage to put in a performance worthy of watching and, though much of the supporting cast aren't really given much to work with and barely rise above workmanlike, Betty Compson also manages to put in a reasonably decent performance as his counterpoint.

Musically it's a bizarre mix, with a few of the songs being 'sung' by the ventriloquist's dummy and others presented as fully fledged show numbers. Those involving the dummy perhaps naturally come across a little flat whilst the show numbers are generally not that impressive and largely peripheral to the story which unfortunately does make some of them begin to feel a little like padding at times. One such show number does stand out though and that is the 'spider and fly' number which does at least contain some fairly impressive acrobatics making it more interesting to watch.

Dramatically whilst it does come alive in the closing stages sadly the whole does feel like it could have benefitted from a little more depth prior to that point, one result being that in places it lacks any real atmosphere. The ventriloquist act itself is in terms of material also rather unbelievable as a 'top billing' act - it's just far too lacking in entertainment and audience rapport imo.