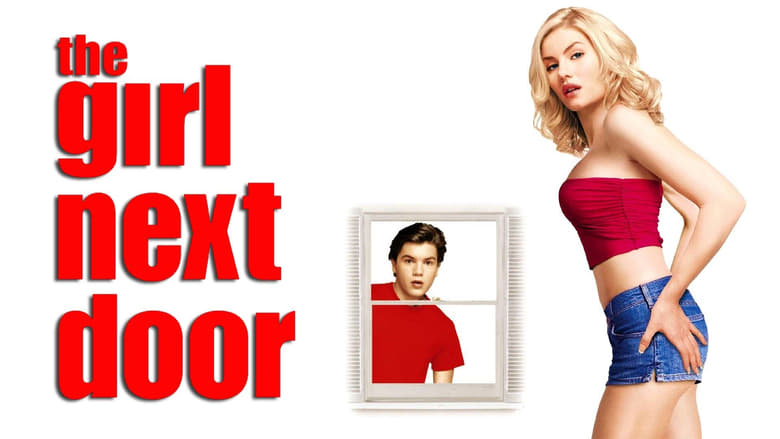 The Girl Next Door

by Gideon58
posted on 5/02/19
in
The Girl Next Door (2004)
The 2004 comedy The Girl Next Door is an intricately plotted updating of the teen comedies of the 80's, with a specific nod to the Tom Cruise classic Risky Business, that provides pretty consistent laughs and a handful of real movie star performances. 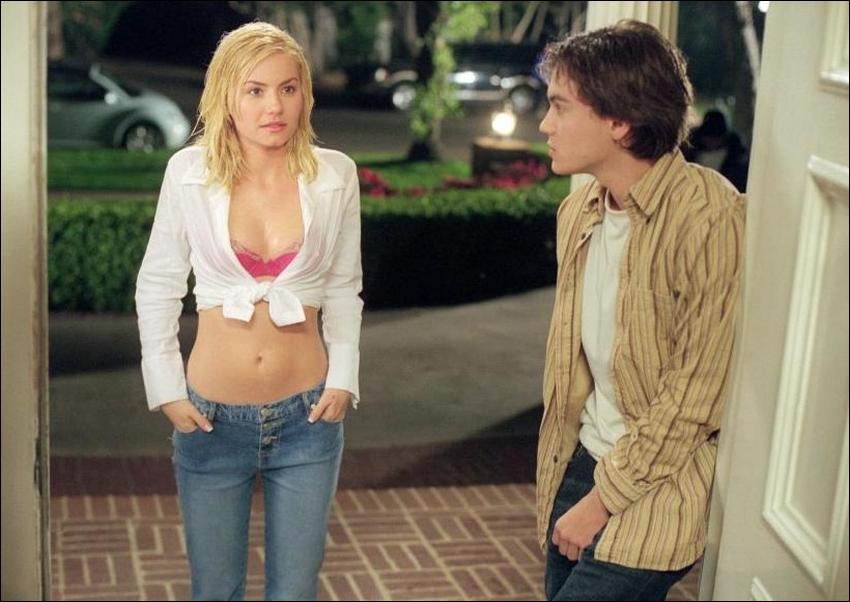 This film really got lost in the shuffle somehow and I'm not sure why, I don't see a lot of discussion about it, but the film holds up pretty well for being 15 years old. The story of a high schooler's life spinning out of control because of a beautiful older woman is, as I mentioned, very similar to Risky Business, though in this film the girl is a porn star instead of a straight up prostitute like Rebecca De Mornay's Lana. One difference between that film and this one is that Danielle seems to really want out of the business but I never really got that impression with Lana, but I digress. The story has been tweaked just enough that New Millenium audiences who never saw Risky Business might not catch the similarities. 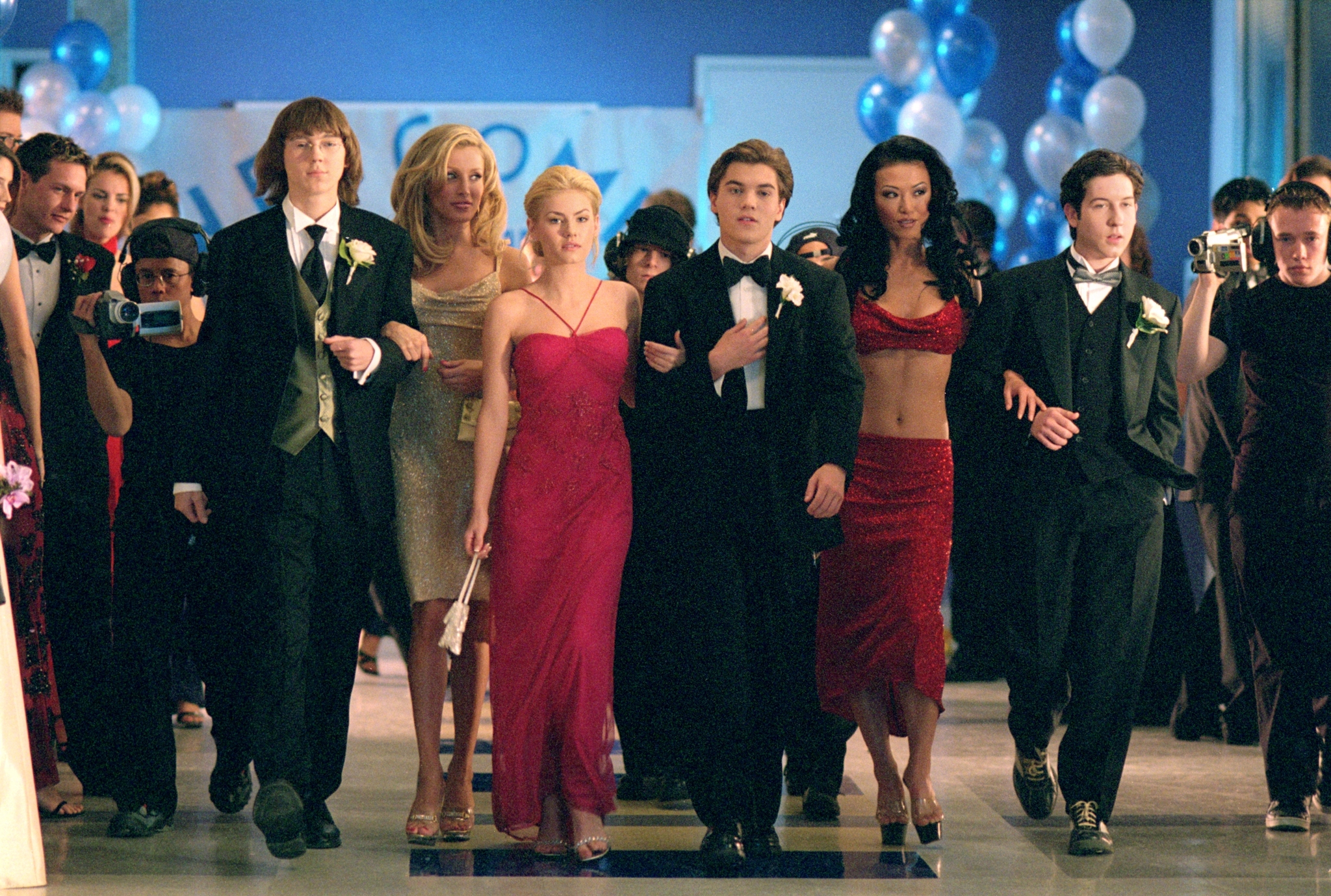 The other difference between this film and Risky Business is that Danielle never makes any direct moves to screw up Matthew's life. Their relationship causes problems for Matthew but she doesn't make any direct moves to get Matthew in trouble, like when Lana steals the Faberge egg from Joel's mantle. Danielle's feelings for Matthew appear to be genuine. I love the moment when Matthew asks her to go to prom with him...she seems genuinely moved by the gesture not to mention the fact that Danielle never treats Matthew like a kid.

Director Luke Greenfield keeps things moving at a nice pace, and even with an extra ending or two, the story does wrap up a little too neatly, but it's still a fun ride. Emile Hirsch lights up the screen as young Matthew and Elisha Cuthbert is sex on legs as Danielle. Chris Maquette and Paul Dano make the most of their roles as Matthew's BFFs, but if the truth be told, this movie is stolen by an insanely talented actor named Timothy Olyphant in a charismatic movie star turn as Kelly, Danielle's disgruntled ex-boss. Olyphant's entrance into the story completely bumps up the energy level of the film taking it to a place we don't see coming. Fans of the teen comedies of the 1980's will surely find entertainment value here.
ģ More about The Girl Next Door
ģ More reviews of The Girl Next Door
ģ More reviews by Gideon58